How One Stevens Researcher Combats Drag with Nanotech 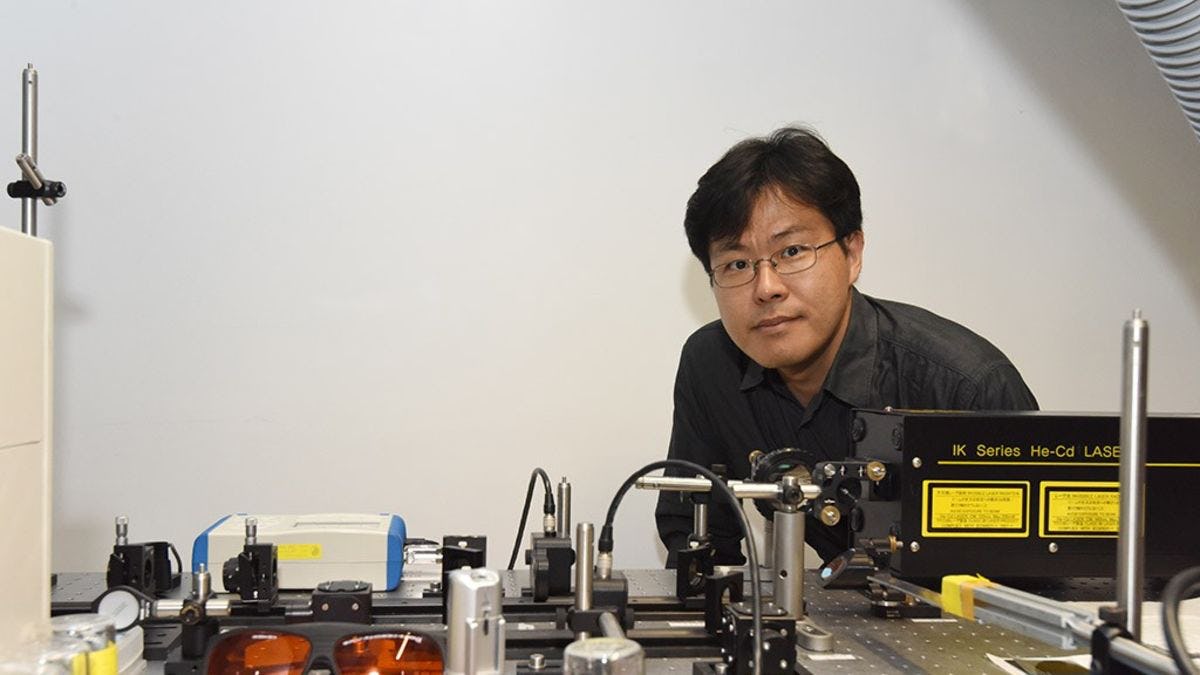 Stevens Institute of Technology associate professor Chang-Hwan Choi conducts deep research on rough surfaces. His studies focus both on developing technologies to make these nanoscale textures and on applying them to address phenomena such as adhesion, friction, icing, condensation and corrosion.

From September 2015 through June 2016, Choi took a collaborative research sabbatical in South Korea, Germany and Switzerland. Over the past two years, he was awarded three research grants, his prior research was published in two peer-reviewed books and more than two dozen peer-reviewed journals, he delivered at least 35 presentations and lectures on three continents, and he supervised nearly a dozen doctoral and post-doctoral candidates through their theses or training.

To say he's been busy is an understatement.

Charting a course for smooth sailing (and flying) with nanoscale textures

Choi joined Stevens’ Department of Mechanical Engineering 12 years ago after earning his doctorate in micro-electrical-mechanical systems and nanotechnology.

"People want the increased performance, efficiency and sustainability of small devices and systems, but below the micro scale, we can't use typical conventional methods," he says. "Instead, we have adapted semiconductor manufacturing technologies based on lasers to achieve the nanoscale. Now I'm working to add nanoscale textures on polymers, ceramides, metals and other surfaces to control physical and mechanical phenomena."

Especially fascinating to Choi is the development of innovative techniques to overcome corrosion, a serious problem for metal ships. "We have found that treating the ship's surface with nanostructures offers protection from sea water," he says. "The roughness created by the nanostructures serves as a reservoir for gas or oil, which doesn't mix with water, so the saltiness of the sea water can't attack the metal surface. Even better, when the ship travels through water we can reduce troublesome issues such as friction and the build-up of organisms such as algae and barnacles. That means not only faster and more movement, but also financial savings in fuel costs, maintenance and repair."

Choi is also hoping to apply these techniques to airplanes to reduce similar issues caused by ice formation. 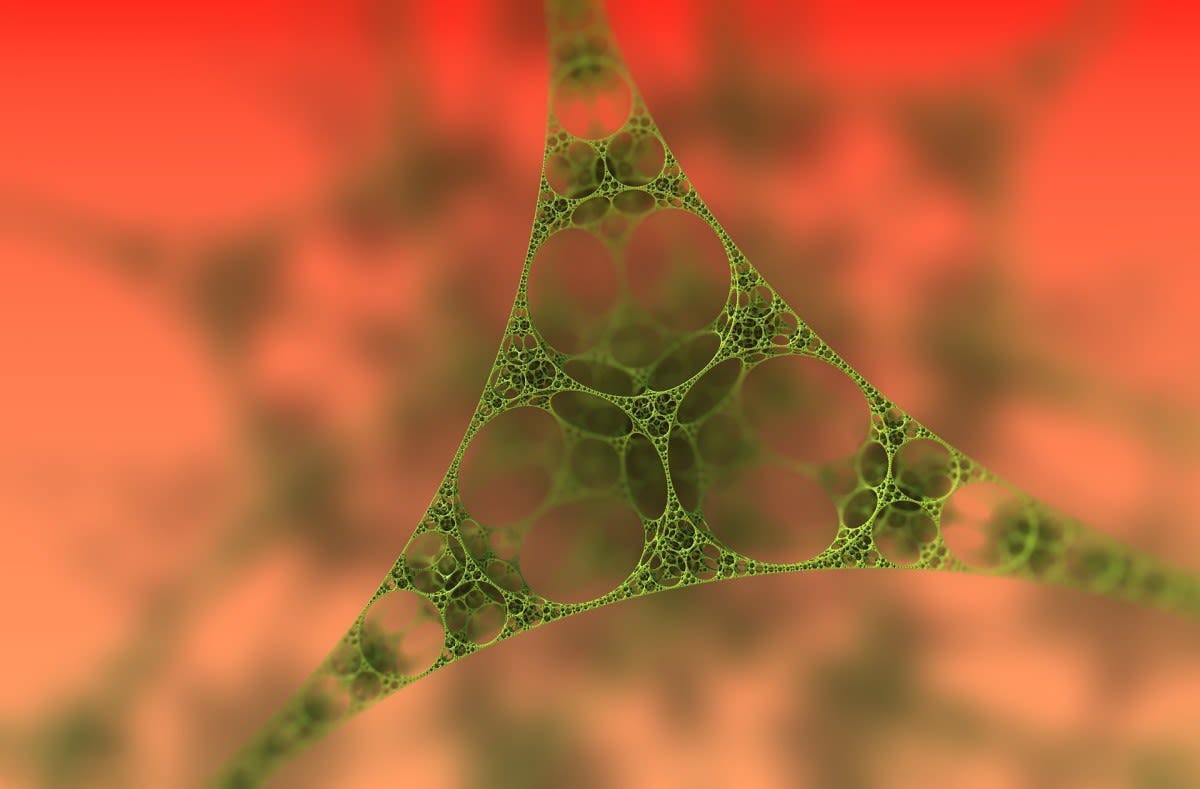 An illustration of a nanotexture. CREDIT: TheDigitalArtist

Three years ago, Choi kicked off a yearlong sabbatical by returning to his native South Korea as a visiting research professor studying biosensors and advising students at Korea University. He also spent six months as a visiting researcher at the Korea Institute of Science and Technology. Then, he moved on to Germany, where he had accepted a Humboldt Research Fellowship and worked with researchers at the Technische Universität Darmstadt and the Max Planck Institute for Polymer Research. Lastly, Choi participated in a special visiting professor program at the École Polytechnique Fédérale de Lausanne (EPFL) in Switzerland.

The result of all that travel? Designing and fabricating nanoscale channels to harvest electric energy from the ionic currents in water, as well as creating a sample device for his energy harvesting research.

"My sabbatical refreshed me," Choi says. "It gave me opportunities to meet and collaborate with people working in similar areas all over the world and learn about their cultures and research environments. I highly recommend it!" 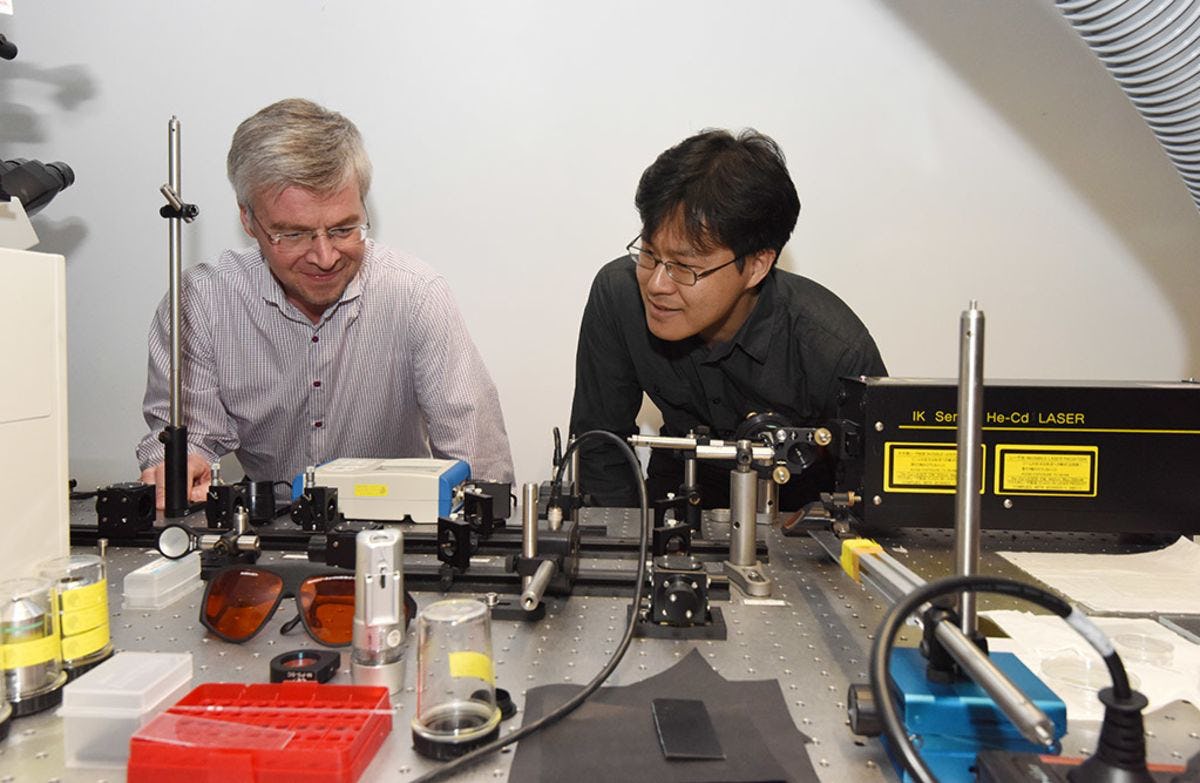 Today, Choi is still exploring both the fundamental physics of surfaces at the nanoscale level as well as ways to fabricate and leverage these textures to improve the functionality of ships, tanks, airplanes and more.

"I have been lucky to work here at Stevens, which is one of the top universities for mechanical engineering as well as ocean engineering and has strong research connections with the Navy," Choi says. "For example, I was not an expert in corrosion science but through my networks at Stevens I have successfully proposed research to use nanoscience to address this and other phenomena."

While he has conducted most of his research through grants with the U.S. Navy, he is currently working with the National Science Foundation to study nanostructures in ice formation and energy harvesting.

"A major challenge is to ensure that these tiny, fragile structures can endure the stress of a real application such as a ship," Choi says. "Right now, being hit with a hand can damage them. It is also a challenge to retain the surface properties over a long time. For example, it is desirable to last the surface properties more than 15 years in most naval applications."

"We also need to find ways to truly scale these remarkable textured surfaces to address society’s most pressing global problems such as environment, energy, food, health and water security."