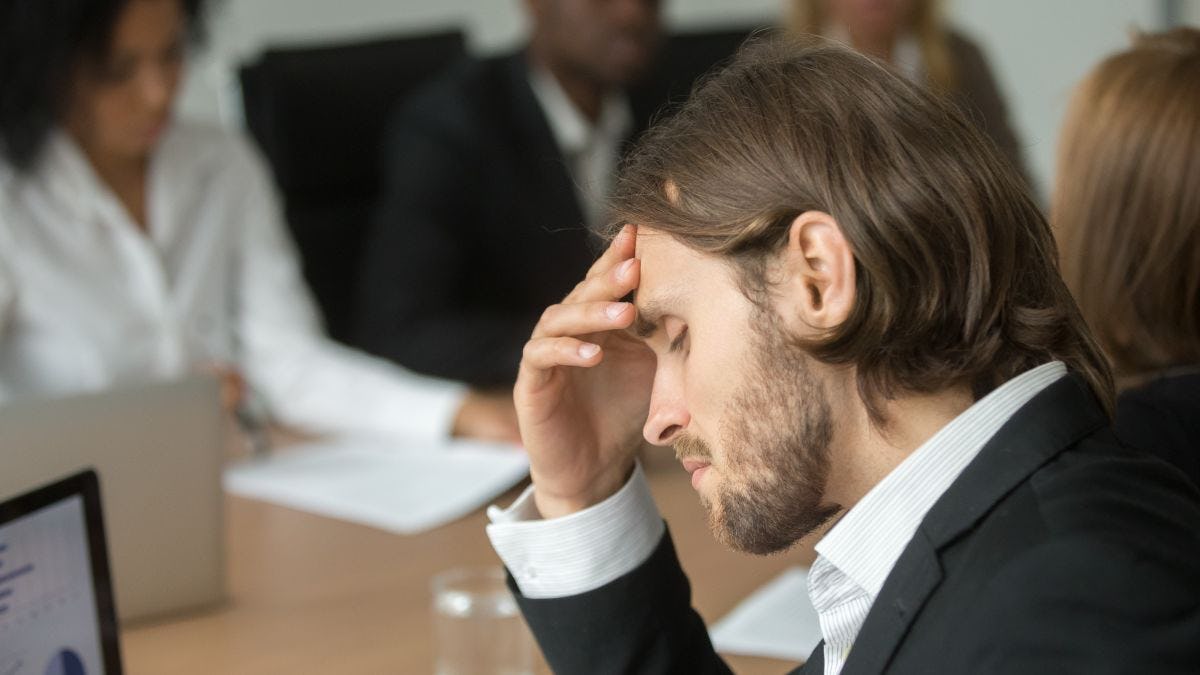 CEO confidence is generally taken to be a positive. Risk-takers with big public personae like Steve Jobs, Elon Musk and Richard Branson are widely celebrated as innovative, forward-thinking, paradigm-changing and value-creating.

But there may be a flip side to leaders' supreme confidence in newly developing technologies, says new Stevens Institute of Technology research published in the Journal of Financial and Quantitative Analysis.

"We found overconfidence to be significantly correlated with the likelihood of being sued, when CEOs were compared against each other," explains Stevens School of Business professor Suman Banerjee, who worked in collaboration with the University of Texas-Dallas, USNW Business School and Nanyang Technological University.

"Further analysis revealed this effect is not due to more frivolous lawsuits being filed. Our finding holds true regardless of the merit or success of individual legal actions."

However, Banerjee also found a saving grace hidden in the data.

When confidence goes too far

Banerjee's team began with leadership rosters of 1,500 leading global companies and a Stanford dataset tracking nearly 1,400 shareholder-initiated class-action lawsuits against firms over the 16-year period from 1996 to 2012.

They then assessed the personalities of CEOs of those firms, using accepted metrics such as 'Holder67' and 'CONFIDENCE' that assign confidence scores to executives mostly dependent upon what portions of their own companies' stock options they have retained or divested after vesting. About half of the team's total sample scored as "overconfident" by these measures.

"In theory, you always want to diversify your investments, so a smart CEO would theoretically divest his own company's shares as soon as possible and invest in something totally different just as a hedge against the unknown," explains Banerjee. "But sometimes CEOs don't do that. 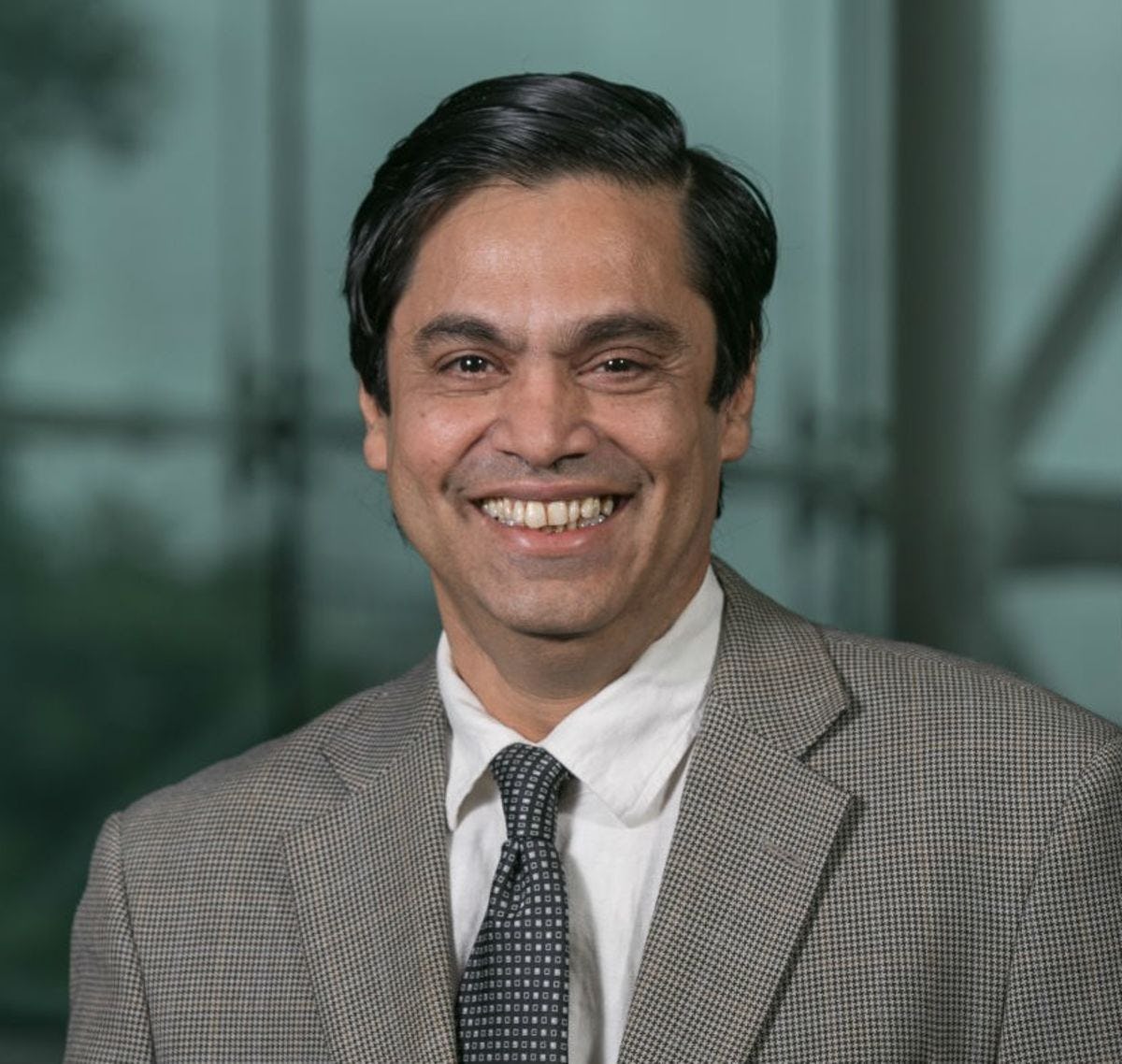 "They hold onto their own shares, even when they are underperforming the market, because they believe their own leadership is so superior and innovative that they will soon overcome market forces and gain a higher return anyway."

"This finding is consistent with the idea that overconfident executives are more likely to make overly positive statements about their own companies in public that are not yet supported by facts," says Banerjee. "They might over-invest in the short term. Or they may 'smooth' earnings or postpone the accounting or reporting of losses and other negative information.

"Sometimes this is intentional, sometimes inadvertent. But it's indisputable that these sorts of statements and actions lead to more shareholder lawsuits."

How checks and balances on CEO power are effective

Next Banerjee asked a different question: can either new, tighter regulations or more active shareholders rein in overoptimistic CEO activity over time?

Both laws and lawsuits, it turns out, do appear to affect CEO performance and compliance with the law.

The team first looked at the number of lawsuits occurring after an initial shareholder-initiated lawsuit against an overconfident CEO. Indeed, the numbers were less than expected.

"Our results suggest a lawsuit reduces the likelihood that an overconfident CEO is sued again," Banerjee notes.

The team also checked to see whether CEOs began taking more prudent actions with their own companies' stock options after a lawsuit. They did.

"We also found, in some instances, that a shareholder-driven lawsuit subsequently reduced the confidence level of CEOs," says Banerjee. "A legal action may constitute a shock that reduces overconfidence. That may help drive the reduction in lawsuits after one lawsuit has been experienced."

Banerjee's team also analyzed companies' compliance with a landmark 2002 securities law, the Sarbanes-Oxley Act. That law required more diverse and independent board directorships, nomination committees and auditors for companies; it also required that CEOs personally sign off, for the first time, on company results.

Banerjee's team looked at companies' legal compliance up to six years before and after passage of the legislation.

"Indeed, overconfident CEOs worked to comply with the legislation if they were not already compliant," Banerjee notes.

Finally, the team investigated whether newer CEOs inheriting companies from very confident CEOs learned from the mistakes of the past.

They appeared to do so.

"Our main finding here is that, if a company's previous CEO was associated with a lawsuit, the next, newly hired CEO was less likely to be overconfident, as measured by stock option behaviors."

Banerjee says a number of important insights can be gleaned from the research.

"There are important takeaways for shareholders and CEOs alike, who need each other," he concludes. "CEOs must learn to moderate their single-mindedness, because shareholders are watching. And shareholders need to know they are not powerless: their legal actions do make a difference in company operations."