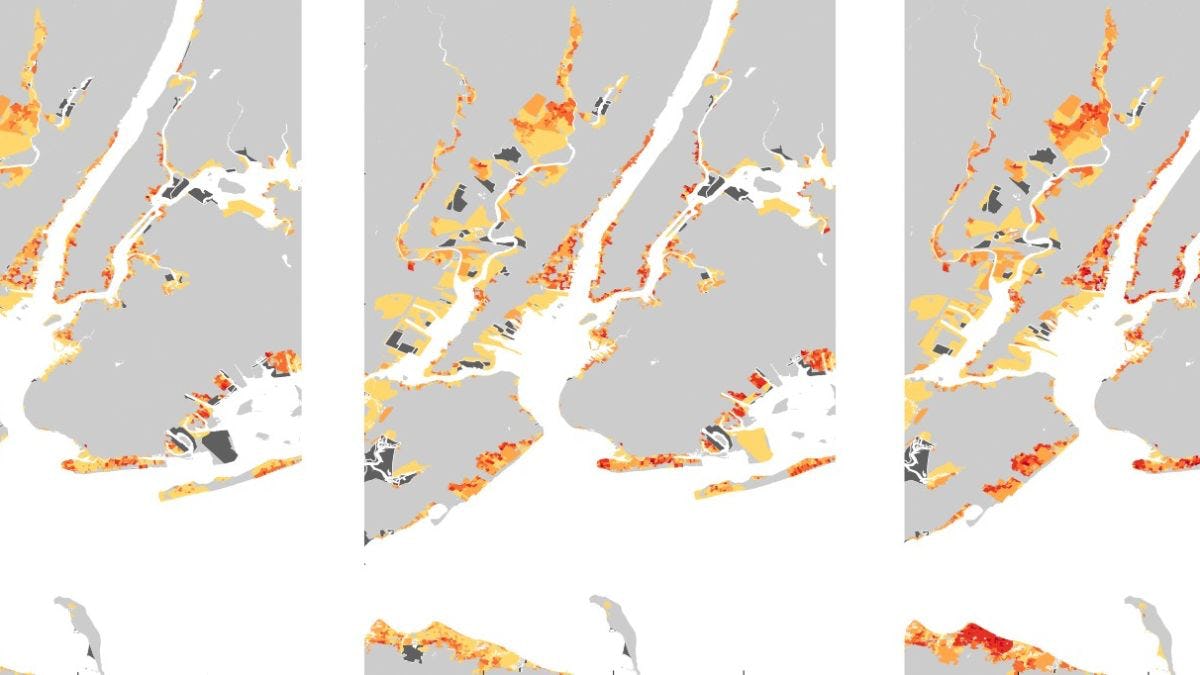 (Hoboken, N.J. – May 18, 2021) – Research to be published tomorrow in the journal Nature Communications is the first study to quantify the costs of storm damage caused by sea level rise driven specifically by human-induced climate change. Researchers from Stevens Institute of Technology, Climate Central, Rutgers University and other institutions found this self-inflicted damage to be $8.1 billion of Hurricane Sandy’s damage and an additional 71,000 people and 36,000 homes exposed to Sandy’s flooding.

Hurricane Sandy struck the northeast U.S. coast in 2012, causing widespread destruction estimated at $62.7 billion.  This new research not only reveals that 13 percent of the total damages resulted from human-caused sea level rise, but also reports novel modeling techniques that can be applied to other coastal storms to determine the cost associated with human-caused warming of the planet.

“This study is the first to isolate the human-contributed sea level rise effects during a coastal storm and put a dollar sign to the additional flooding damage,” said Philip Orton, research associate professor at Stevens and a co-author of the study. “With coastal flooding increasingly impacting communities and causing widespread destruction, pinpointing the financial toll and the lives affected by climate change will hopefully add urgency to our efforts to reduce it.”

In their work, the team found that human-caused warming had raised New York-area sea levels roughly four inches over the century preceding the storm, or about 55 percent of all sea level rise observed in the area since 1900. The higher sea levels in New York, New Jersey and Connecticut meant that the storm surge could penetrate further inland than it otherwise would have been able to — enough to deepen flood waters everywhere, increasing damage to submerged structures.

Damage estimates of human-caused sea level rise were based on hydrodynamic modeling to simulate the effect of various sea levels on the impacts of Sandy-driven flooding in the tri-state area, while accounting for natural land subsidence and all-natural components of ocean warming. A damage model was used to develop a range of dollar value estimates attributable to damages caused by anthropogenic sea level rise, with $8.1 billion representing the central estimate.

In the future, the researchers hope to apply this approach to assessing the financial and human costs of human-caused sea level rise to other regions, including the Gulf of Mexico.

“If we were to calculate the costs of climate change across all flooding events – both nuisance floods and those caused by extreme storm events – that figure would be enormous,” said Orton. “It would provide clarity on the severe damage we are inflicting on ourselves and our planet.”