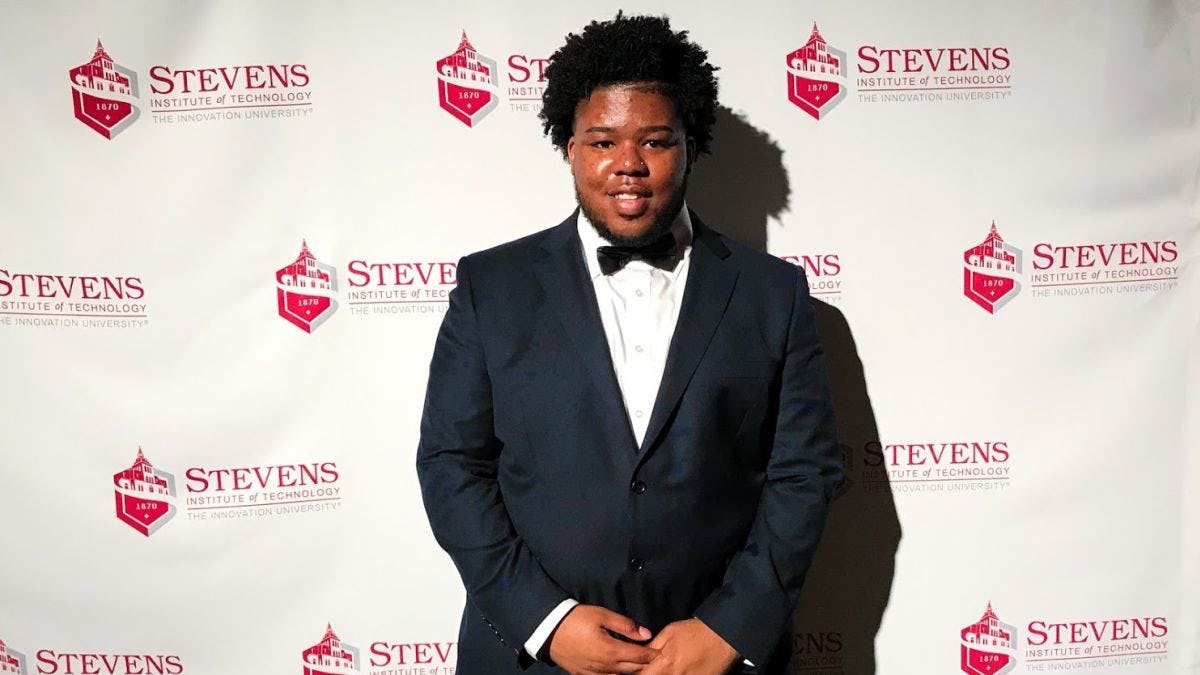 A source of immense pride for his family, visual arts and technology graduate DuJaun Kirk '20 is guided by artistic passions and a duty to be a positive force in the black community

On Wednesday, May 20, the Stevens community marked the date of the originally-planned ceremony of Stevens’ 148th Commencement with well wishes and virtual celebrations for the nearly 2,500 members of the Stevens Class of 2020. 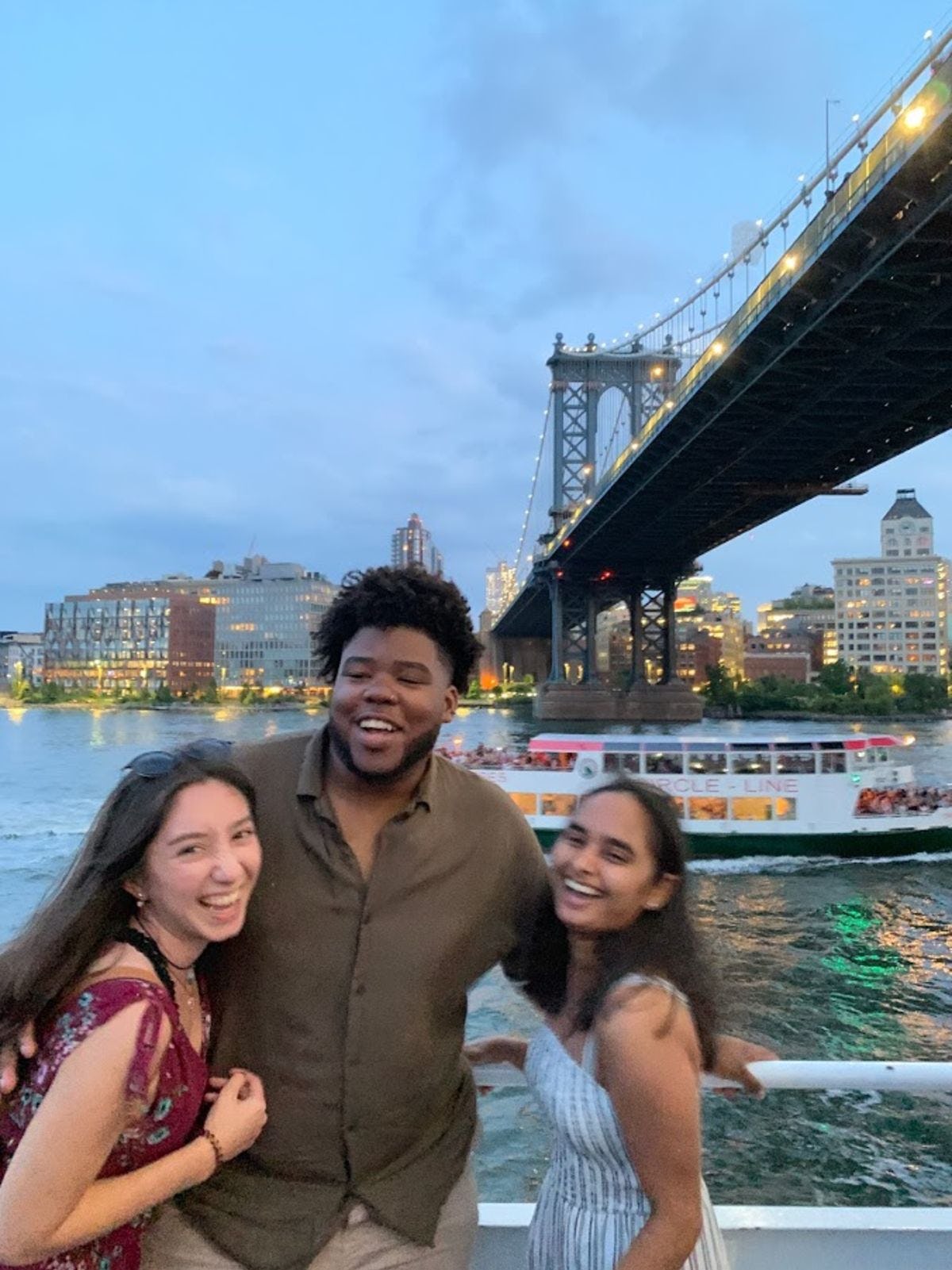 The first member of his family to attend and graduate from college, Kirk says that he, along with his parents and two siblings, look forward to the day when he can walk across the stage to accept his diploma in person.

In the meantime, Kirk is still formulating his post-graduate plans, having already accumulated impressive work experiences during his time at Stevens: first, in the art works department at NBC News designing graphics; next, creating social media designs for a boutique in Montclair, New Jersey; and most recently, designing for a creative agency in Manhattan.

Now armed with a Stevens degree, Kirk is optimistic about his future.

“My Stevens journey has definitely prepared me for the next chapter. And I’m ready to embrace new experiences and the opportunities that come with that.”

Living up to high expectations, using art to find meaning

Graduating from Stevens is a dream fulfilled for Kirk and his family. The visual arts and technology major from East Orange, New Jersey had always demonstrated academic promise while growing up.

“I was the one always expected to succeed in school and make my parents proud. But I also wanted to go to college for myself.” 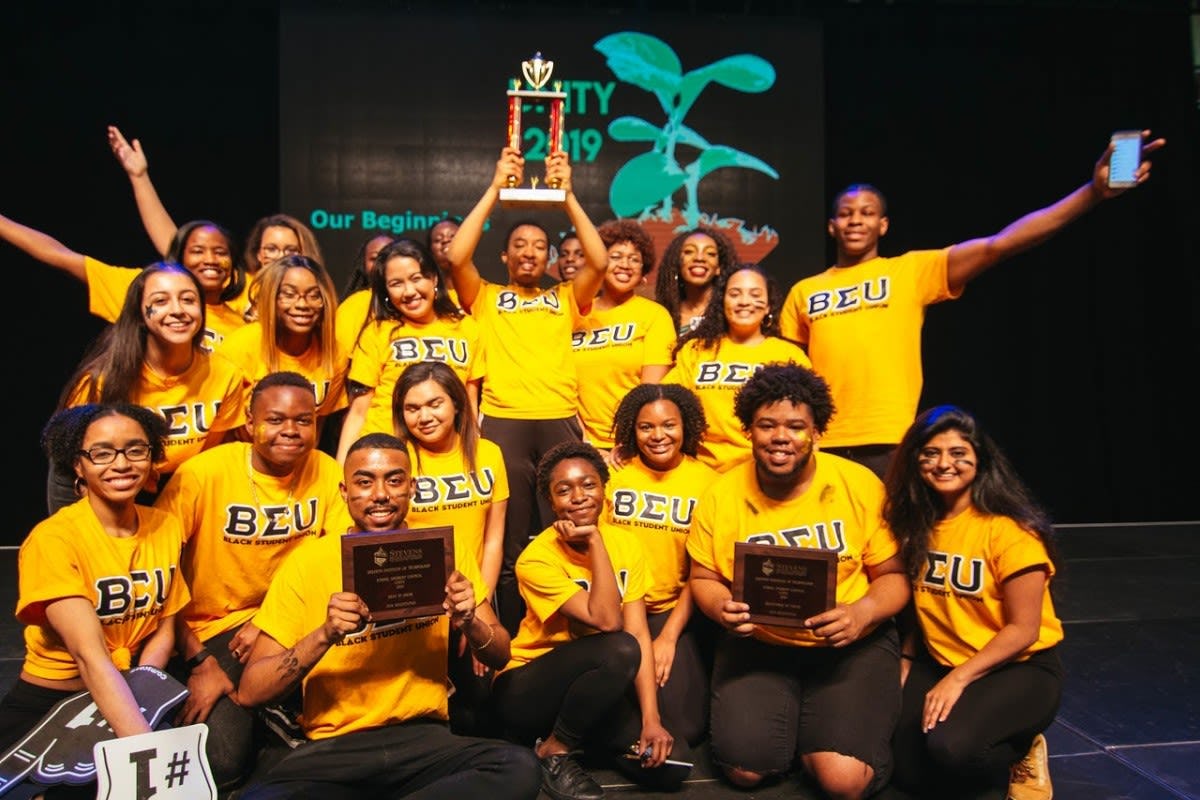 While applying to colleges, Kirk had no shortage of schools to choose from. Prestigious art and design colleges such as the Parsons School of Design came courting.

The proximity of Stevens to his home was a factor, he says. But more importantly, it was the potential for community and close interactions with faculty within the university’s visual arts and technology program that ultimately tipped the scales in Stevens’ favor.

“My classmates and I have all supported each other since freshman year. And that kind of support is definitely needed throughout college,” he says.

“As for the professors, learning how to be a designer or animator requires a lot of work and getting that one-on-one attention just made me a better designer.”

One faculty member in particular who has been instrumental in helping Kirk mature as an artist was design professor Nancy Nowacek, who was also his advisor.

“She made me a better designer, encouraging me to take risks with anything I did as a designer. She was someone who was always there for me – checking up on me and pushing me to realize my full potential”

Nowacek’s guiding influence, Kirk says, was significant during the development of his senior design project – Blasculinity – which explored mental health and masculinity among black men through portraiture and other mediums.

“I used collage techniques for the portraits. And with that, I included interviews I conducted with the models, along with songs that they chose to describe their mental health,” Kirk explained.

“I wanted to do something for the black community, but also to shine a light on a topic that doesn’t really get talked about.” 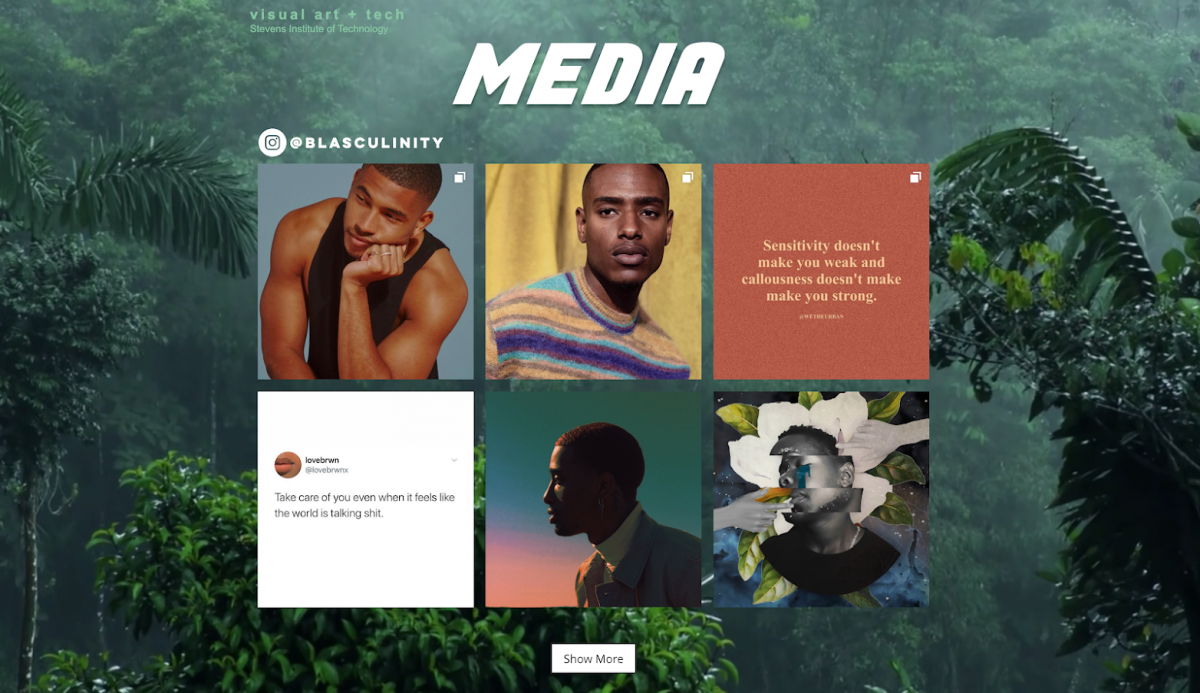 “The magic of design—and creative practice in general—is that it gives voice to communities, ideas, and of course, the designer. DuJaun’s creative voice is utterly unique and the ideas and communities to speak for will benefit from his thought and care,” Nowacek said.

Becoming a leader and role model on campus

Contributing to the black community has been a primary driver behind many of Kirk’s most impactful campus activities. 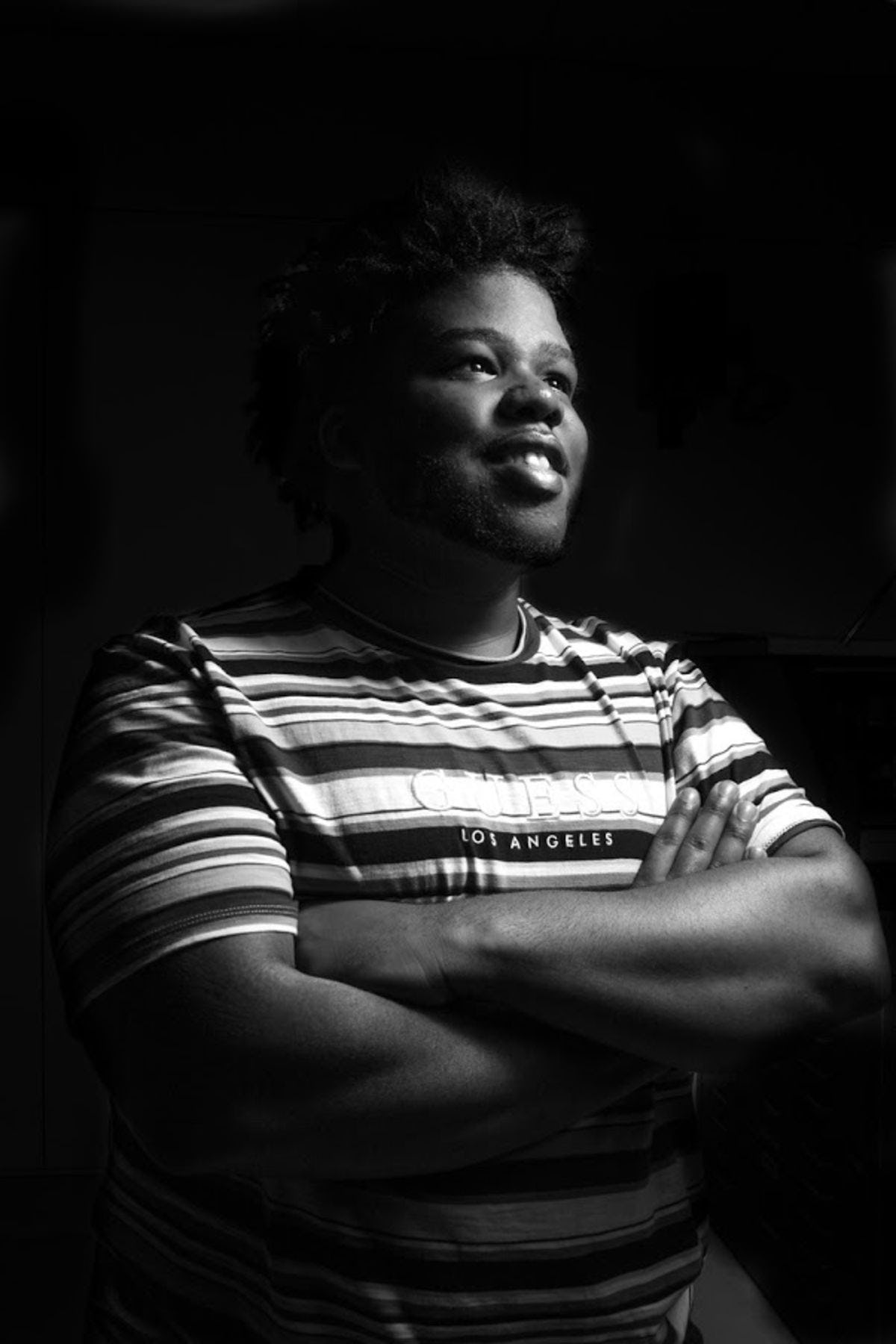 And his involvement with the Black Student Union (BSU) has had a profound influence on Kirk’s personal growth during his time at Stevens. He served as BSU’s social chair in his sophomore year, then took the helm as president during his junior year before taking a step back to let others lead, assuming the role of senior advisor during his senior year.

At Stevens, BSU was recognized by the Office of Undergraduate Student Life with the “Organization of the Year” award in 2019, the year in which Kirk served as president. Elevating the organization’s prominence on campus is a crowning achievement of his undergraduate career, Kirk says.

“I wanted to show the black community on campus that you don’t have to be in your comfort zone to succeed at Stevens. And I would definitely say that I showed them that.” 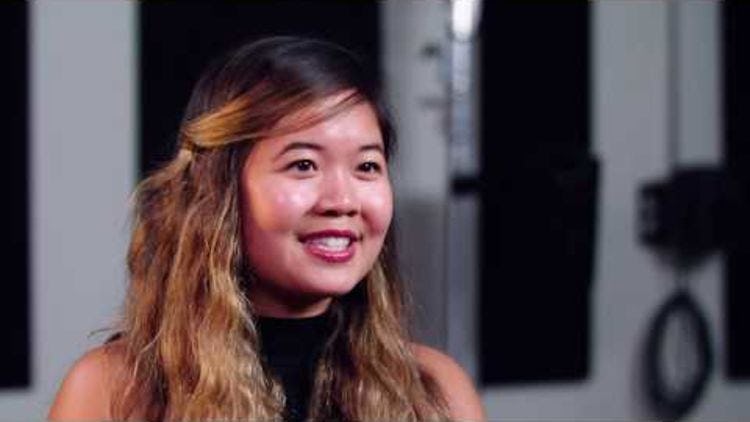