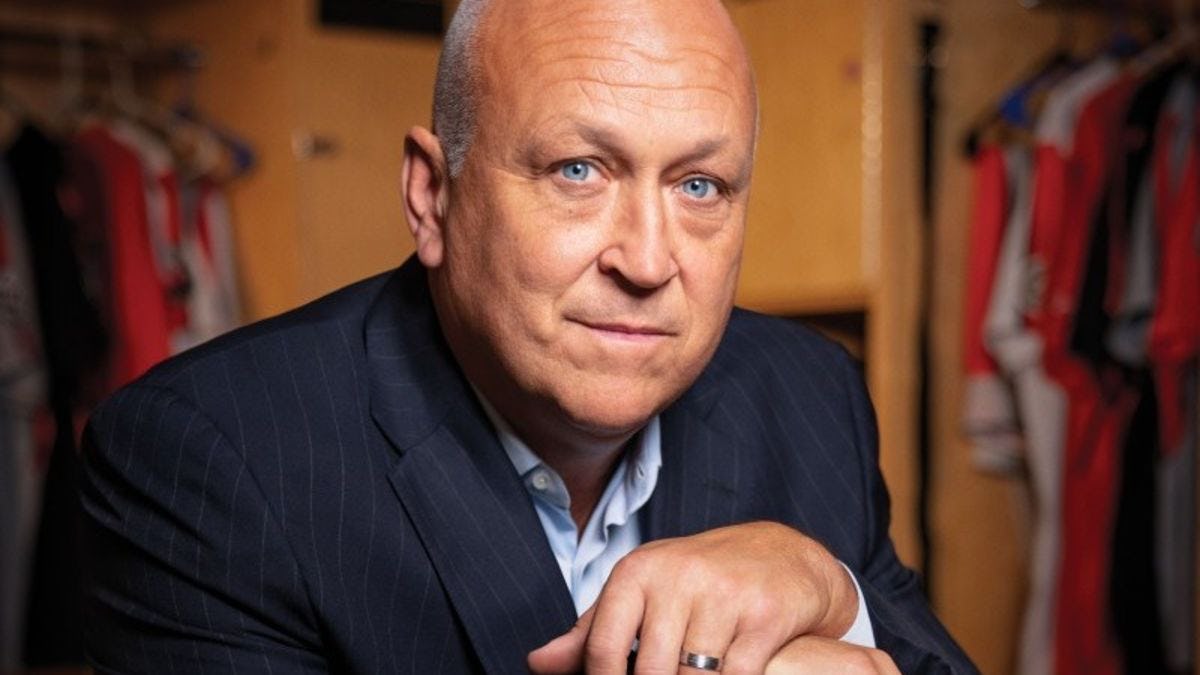 (Hoboken, N.J. – March 21, 2022) – Hall of Fame baseball player, philanthropist and best-selling author Cal Ripken Jr. will deliver Stevens Institute of Technology’s 2022 undergraduate commencement address on Wednesday, May 25, 2022. During the ceremony, Stevens will confer on Ripken an honorary doctor of philosophy degree — an award that reflects his achievements in athletics, youth development, entrepreneurship, philanthropy and media.

Ripken played 21 seasons with the Baltimore Orioles and was enshrined in the National Baseball Hall of Fame in 2007. He is the definition of perseverance and grit, and still holds Major League Baseball’s iron man record for playing 2,632 consecutive games. As a 6’4”, 225-pound shortstop, Ripken redefined the position given his size and looked at baseball as a thinking man’s game.

“My size was unique for that position, normally there’s someone smaller that would cover that ground” Ripken said. “I couldn’t model myself after these smaller guys. I had to figure it out myself. I figured out different angles, how I could anticipate a little more, where the ball was going to go before it went. A lot of factors were involved in that process,” he said in a recent interview.

After his retirement in 2001, Ripken took that same mentality into a second career in business. He is the chair of Ripken Baseball, which grows the game at the grassroots level by operating tournaments and camps for kids who are passionate about baseball. Ripken has also worked with MLB and the U.S. State Department to not only introduce the game to youth players around the world, but to also use it as a tool to spread goodwill.

“Throughout his phenomenal career, Mr. Ripken has shown by example what one person can do to influence the lives of countless others. He is an exceptional athlete, a generous philanthropist and a born educator,” said Stevens President Nariman Farvardin. “His commitment to excellence, perseverance and generosity of spirit will provide a motivational send-off for our graduates.”

Ripken places a strong emphasis on giving back to the community through his philanthropic efforts. In 2001, his family established the Cal Ripken, Sr. Foundation in memory of his father. Since its inception, the foundation has impacted more than 10 million children in underserved communities by constructing and gifting more than 100 youth development parks and multi-purpose fields that provide kids with safe places to play. The foundation has also created more than 100 STEM centers in elementary and middle schools as well as the Badges for Baseball program, which brings law enforcement and youth together in positive and engaging ways.

In addition to his historic baseball career and philanthropy, Ripken is a best-selling author of 12 books, including The Only Way I Know: Play Baseball the Ripken Way and Just Show Up and Other Enduring Values from Baseball’s Iron Man. Ripken also sat on the board of directors of ZeniMax, one of the video game industry’s biggest publishers, and is currently a member of the advisory board for DraftKings, the worldwide leader in sports gaming.

Undergraduate ceremonies will be held on May 25 at the Meadowlands Expo Center in Secaucus, New Jersey — about 20 minutes from the Hoboken campus — in two ceremonies: