Enthusiasm for Green Energy Varies, and Few are Willing to Pay More For It 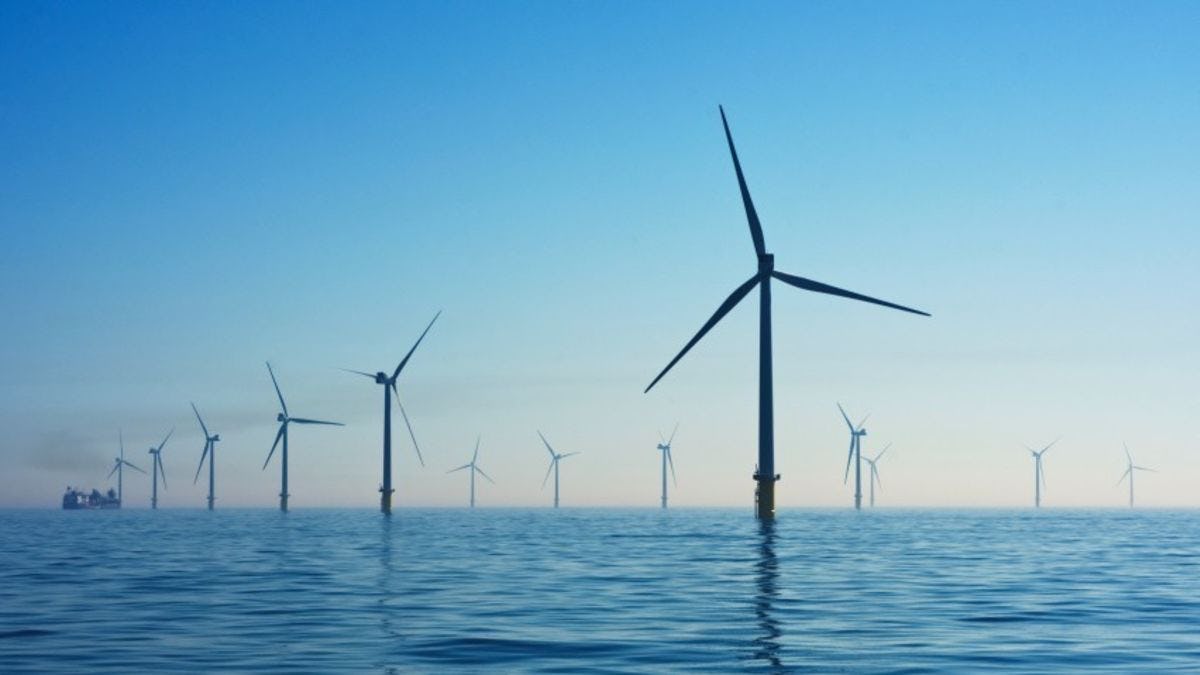 (Hoboken, N.J. – July 26, 2022) – Whether they identify as Evangelists, Promoters, Passives or Detractors of green energy, few Americans are willing to pay more to adopt green energy, according to the Stevens TechPulse Report: Green Energy Perceptions and Usage. The national poll, conducted in June 2022, surveyed 2,210 adults on behalf of Stevens Institute of Technology by Morning Consult and examined Americans’ views on a wide range of green energy-related issues.

“Green energy is at the heart of America’s energy transition,” said Philip Odonkor, an assistant professor in the School of Systems and Enterprises at Stevens. “This survey highlights the treme

ndous progress made in sparking public interest, but also exposes the bigger challenge that lies ahead — converting that momentum into tangible action.”

Based on the survey, there is no national consensus on green energy adoption. Generally, responses aligned with one of four categories in a spectrum of very likely to very unlikely to seek out green energy technologies for personal use. Self-reported data describe the demographics most closely associated with each category.

Evangelists (26%)
Very likely to seek out green energy technologies for personal use
Evangelists skew male, younger, most likely to be urban, most educated

Detractors (10%)
Unlikely to seek out green energy technologies for personal use
Detractors skew male, most likely to be older and rural, least educated

Price Is Top of Mind

When weighing factors about whether to purchase green energy-related products (e.g., solar panels), adults view price (86%) as the most important aspect, although function/performance (82%) and ease of maintenance (83%) are also important overall. When actually making a green energy-related product purchase, more than six in 10 (63%) say price is their primary consideration, and that environmental impact is secondary to price.

Importance of Higher Education in Preparing Students for Green Careers

Green careers, as defined by the U.S. Department of Labor, are “any occupation that is affected by activities such as conserving energy, development alternative energy, reducing pollution, or recycling.” When asked how important it is, if at all, for universities/colleges to offer education that prepares students for green careers, three in four adults (73%) say it’s important versus only 4% who say it’s not important. Nearly all Evangelists (97%) say it’s important, closely followed by 90% of Promoters with a solid majority of Passives (60%), and 36% of Detractors.

“This survey illustrates the challenges our society faces in building consensus around policies, funding models and increasing adoption of sustainable energy solutions for the future,” said Nariman Farvardin, president of Stevens Institute of Technology. “It is also abundantly clear that universities such as Stevens Institute of Technology must play a critical role in increasing public awareness, educating the future energy workforce and contributing its R&D capacity to advance the field.”

When it comes to the future of green energy, half of all adults (48%) view larger entities, such as governments and businesses, as well as individuals and households as equally responsible for adopting its use in everyday life.

There is a lack of clarity among Americans on exactly what green energy is. The majority of adults (48%) say they are most familiar with the term renewable energy, while 35% say clean energy and only 16% say green energy technology. There is overlap among phrases used by survey participants with “solar and wind” noted for all three and “electric vehicles” being examples for clean and green energy technology.

“Green energy has an identity problem,” said Odonkor, an expert in sustainable energy and energy optimization. “The rich diversity of overlapping terms — from clean energy, to sustainable and renewable energy — reflects and reinforces confusion in public understanding.”

This survey is the second in the Stevens TechPulse Report series conducted by Morning Consult on behalf of Stevens Institute of Technology to elucidate public understanding, acceptance and concerns about emerging technology, and its impact on humanity and society.

Learn more about this survey and Stevens TechPulse Report: stevens.edu/news/stevens-techpulse-report

This poll was conducted on behalf of Stevens Institute of Technology by Morning Consult between June 11-June 12, 2022 among a sample of 2,210 adults. The interviews were conducted online, and the data were weighted to approximate a target sample of adults based on gender, educational attainment, age, race, and region. Results from the full survey have a margin of error of +/- 2%.