Engineering for the Real World 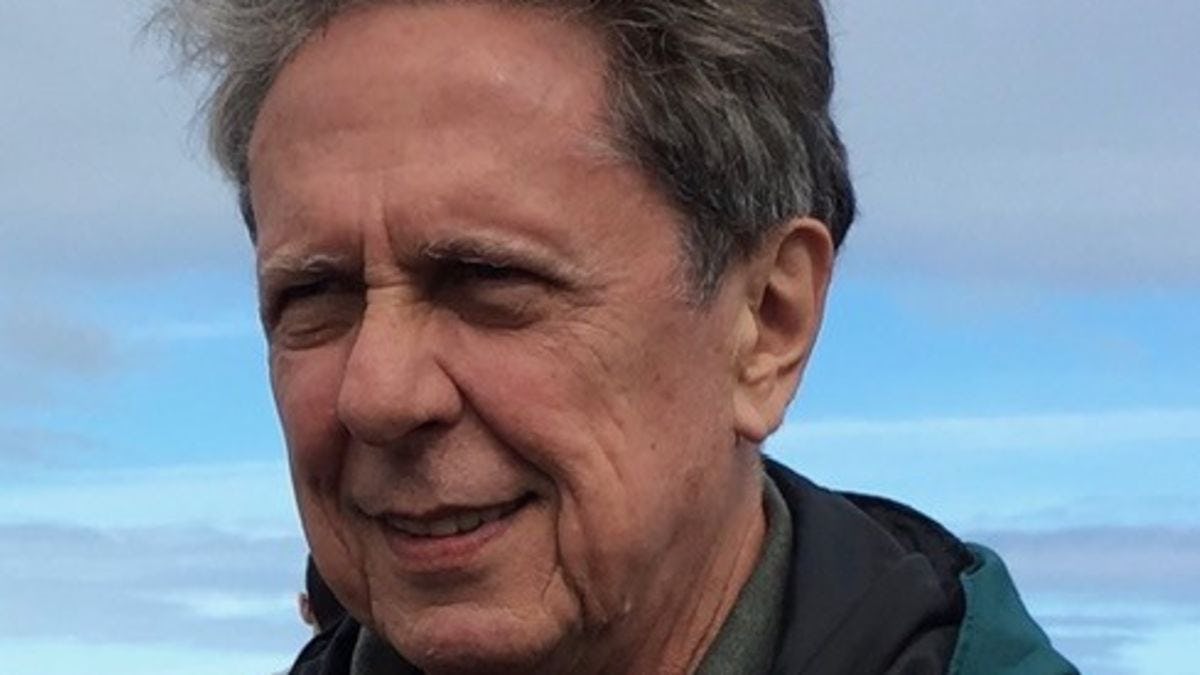 In the 1990s, Dean Bernard Gallois envisioned the Charles V. Schaefer, Jr. School of Engineering & Science (SES) design spine, revolutionizing how engineering is taught at Stevens and creating a memorable first-year experience that includes a robotics competition. Through his recent investment in the first-year robotics competition, Dr. Gallois is raising the stakes for the next generation of competitors.

For more than 25 years, the engineering curriculum at Stevens’ Charles V. Schaefer, Jr. School of Engineering & Science (SES) has been anchored by the “design spine” – an eight-course sequence conceived by Dr. Bernard Gallois, who was Dean of SES from 1996 to 2002, and Dr. Keith Sheppard, the Associate Dean of Engineering, that incorporates design into an SES student’s education from first semester to senior project.

“Every design class begins with seven weeks of skill building, followed by seven weeks focused on a design project,” says Dr. Kishore Pochiraju, Associate Dean for Undergraduate Studies and Professor of Mechanical Engineering. “This gives students an opportunity to immediately apply what they have learned.”

Dr. Gallois recalls his initial inspiration for the design spine. “In the late 1990s, there was a general consensus in industry, academia and government that engineering had become increasingly specialized, with too much focus on a science-based approach to problems,” he says.

Dr. Gallois envisioned a curriculum that would emphasize the societal, environmental and global impact of engineering solutions. In addition, he wanted to respond to industry leaders who were expressing a need for young engineers who had strong communication skills and could work effectively in multi-disciplinary teams.

“Stevens always had a rigorous curriculum,” Dr. Gallois continues, “but there was increasing recognition that we needed a renewed emphasis on design.” In a report published in 1999, Dr. Gallois and his colleagues described a design thread at Stevens that would be common to all engineering students in their first and second years, and that would develop into a disciplinary focus in their third and fourth years.

The courses in design spine require that students work in teams on multidisciplinary projects as a way to exercise their creativity and ability to communicate, and a robotics competition ensures that first-year students hit the ground running. “I remember fondly the variety of designs and the competitive spirit of the students over the years,” Dr. Gallois says. “Having fun doing an engineering project – what a prospect worth nurturing!”

The original concept of the competition was simple but powerful: create a wheeled robot capable of making decisions in a given environment, such as turning off a light, to achieve given objectives, such as doing so despite the maneuvers of the opponent.

Since then, the robotics project has developed from building decision-making robots to programming autonomous vehicles that can navigate models of the Stevens campus. And now, thanks to generous support from Dr. Gallois, there is a new buzz in the labs. Dr. Gallois’ gift will enable improvements to the competition “arenas” – the platforms that the robots learn to navigate.

The upgrades will ensure a first-year experience that is challenging enough for incoming students who have already had exposure to robotics and programming, while providing a ramp-up experience for those who have not. In this way, the competition will help to level students’ abilities for the next stage of their education.

“The competition aspect of the program encourages students to challenge themselves,” Dr. Pochiraju explains. “Since the competition itself doesn’t affect their grades, students feel free to explore. And since bragging rights are on the table, students put their all into it. The quality of their work improves.”

The gift from Dr. Gallois further sweetens the pot with prize money. “Now students can compete for fame and money while acquiring knowledge,” Dr. Pochiraju says.

“It means so much to us that Dr. Gallois is investing in the autonomous robotics program,” Dr. Pochiraju continues. “He has always championed a systems-level approach and appreciated how this type of activity engages students in understanding the physics of the assignment, not just the mechanics. These students are going to be engineers, and this is where they make the transition from high school student to state-of-the-art systems thinking.”

Dr. Gallois also has a special appreciation for how much Stevens has changed in the last 40-plus years. “I came to Stevens in 1978, when it was a small engineering college with an excellent reputation,” Dr. Gallois says. “Stevens has grown up. It now has three schools and one college and has advanced significantly in major areas of recognition on a national scale. Research is up, enrollments are up, the faculty is first-class and the incoming students are excellent. I hope my gift will provide the needed resources to build the robots, as well as the ancillary needed resources, including rewarding the top winners.”