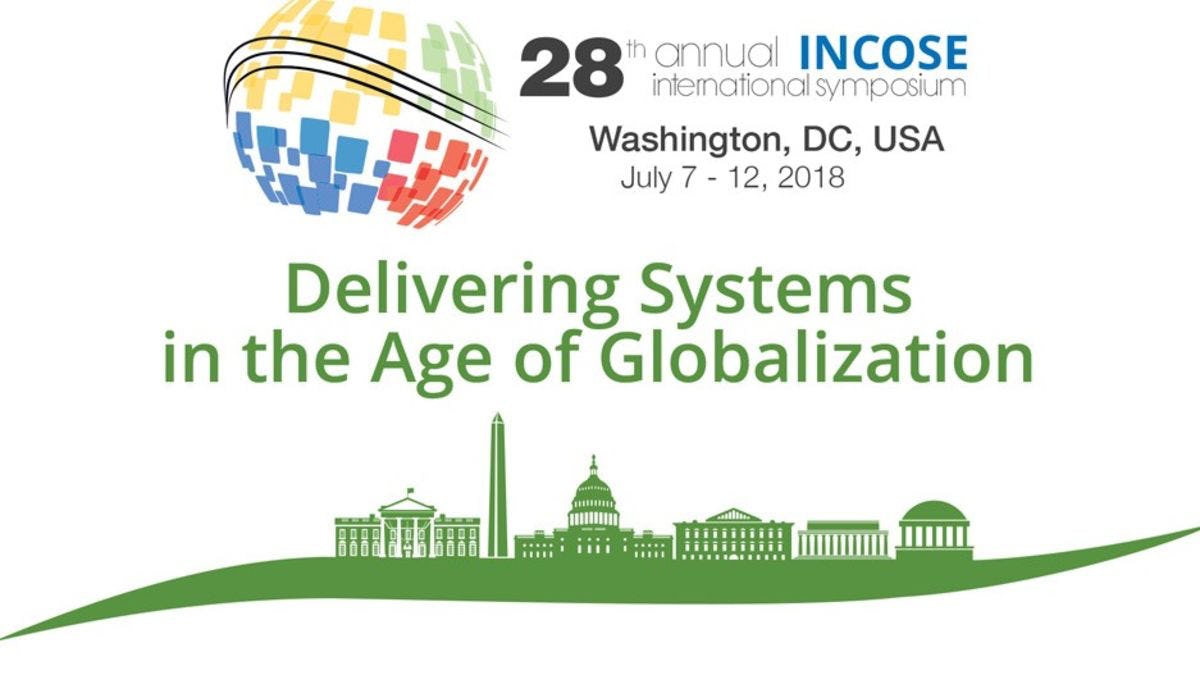 Dr. Jon Wade was named one of the three International Council on Systems Engineering (INCOSE) Fellows for 2018 for his leading systems engineering research. 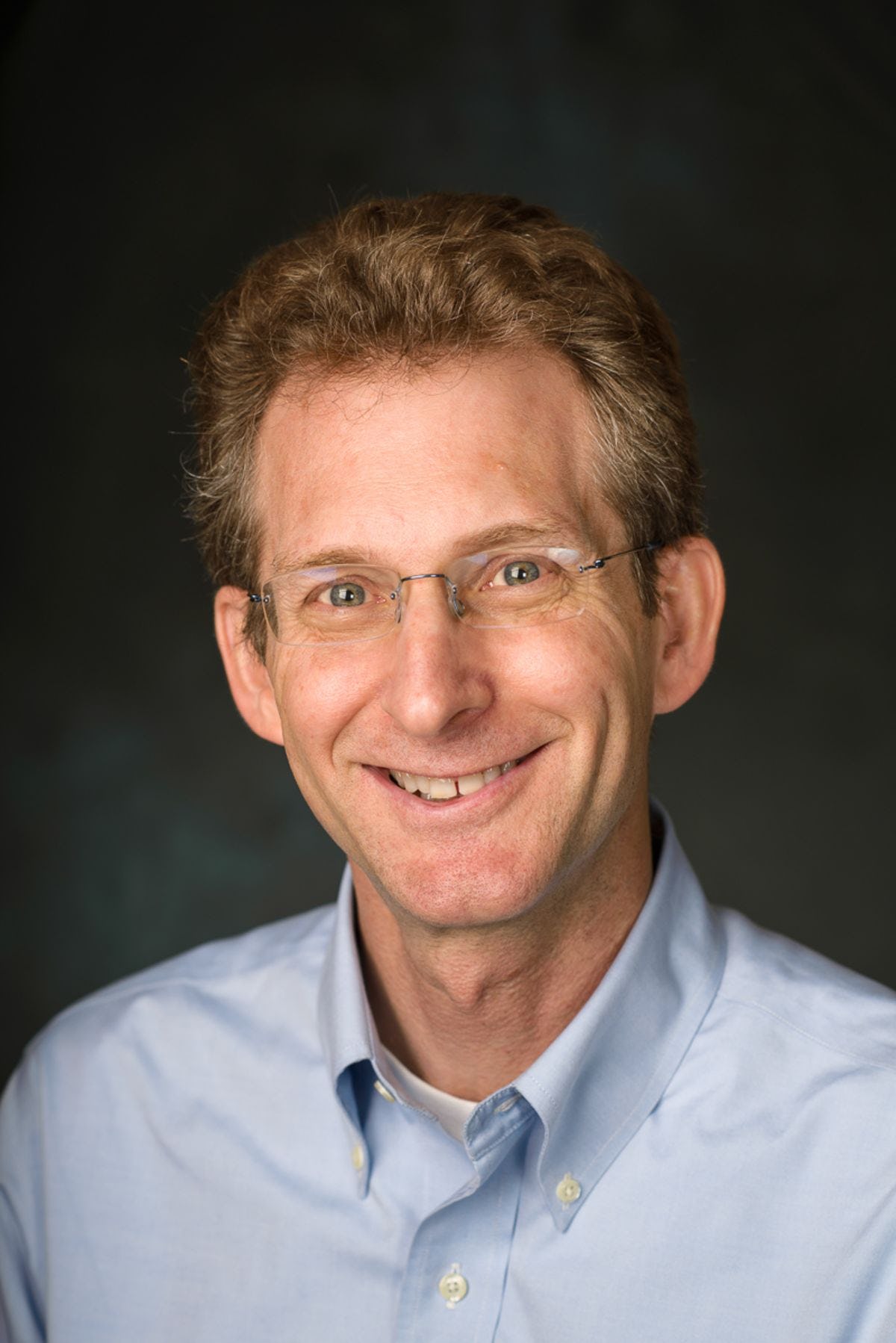 Dr. Wade, research professor and division director of systems and software engineering and chief technology officer (CTO) for the Systems Engineering Research Center (SERC), received his recognition as an INCOSE Fellow at the 28th Annual INCOSE International Symposium in Washington D.C. According to INCOSE, Wade was given the award based on his leading research focused on accelerating the acquisition of systems engineering experience with real world considerations at the School of Systems and Enterprises (SSE).

INCOSE states fellows are individuals making remarkable contributions to the field of systems engineering in designing and acquiring systems, developing new knowledge, advancing the  theoretical foundations of the discipline, disseminating knowledge and developing the next generation of successful systems engineers.

Wade, an INCOSE member for eight years, said his passion for systems engineering is rooted in developing the capability to address the most challenging problems of the 21st century, and that he looks forward to progress in future research.

“The last century was dominated by technology, but as Stephen Hawking stated, we are now in the century of complexity.  This century is about addressing the challenges of complex systems which involve human society and technology in an interconnected world,” he said. "We cannot count on technological fixes to solve these most challenging problems.  Rather, they need to be addressed with change in many dimensions. This is an opportunity for us to expand the application of system engineering beyond its traditional use to a much broader range of problems."