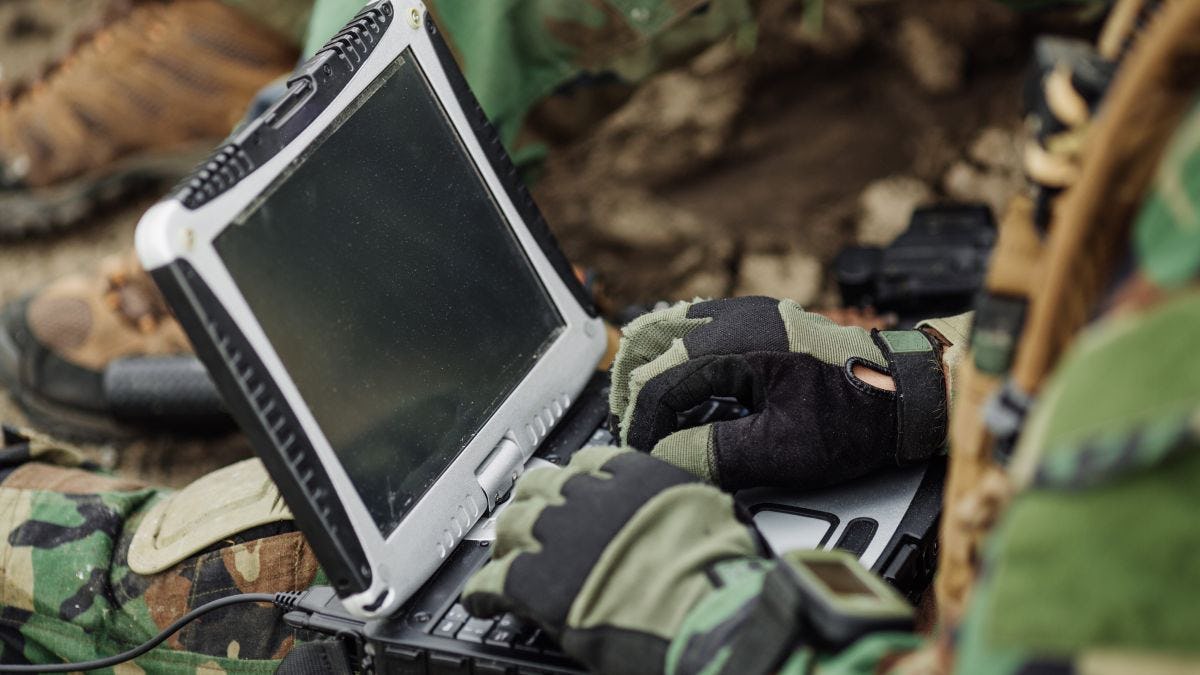 Smooth communications on the field of battle are critical. Military and government signals intelligence researchers have long produced simulations and models of threats from enemy hackers and jammers; however, there's a difference between lab simulations and actual battlefield conditions, particularly when weather and field conditions change on the fly.

Now Stevens Institute of Technology, with support from the U.S. Department of Defense (DoD), is aiming to close that gap.

Electrical and computer engineering professor Yingying Chen and ECE department director Yu-Dong Yao have been awarded approximately $200,000 by the DoD to develop and physically test a range of new technologies with military applications on campus. The project, "Dynamic Tactical Mobile Ad Hoc Network Research," will be supported through DoD's Defense University Research Instrumentation Program (DURIP). Chen and Yao will work to build and test military IT on campus that goes beyond theory and simulation to function well in changing, real-world conditions. 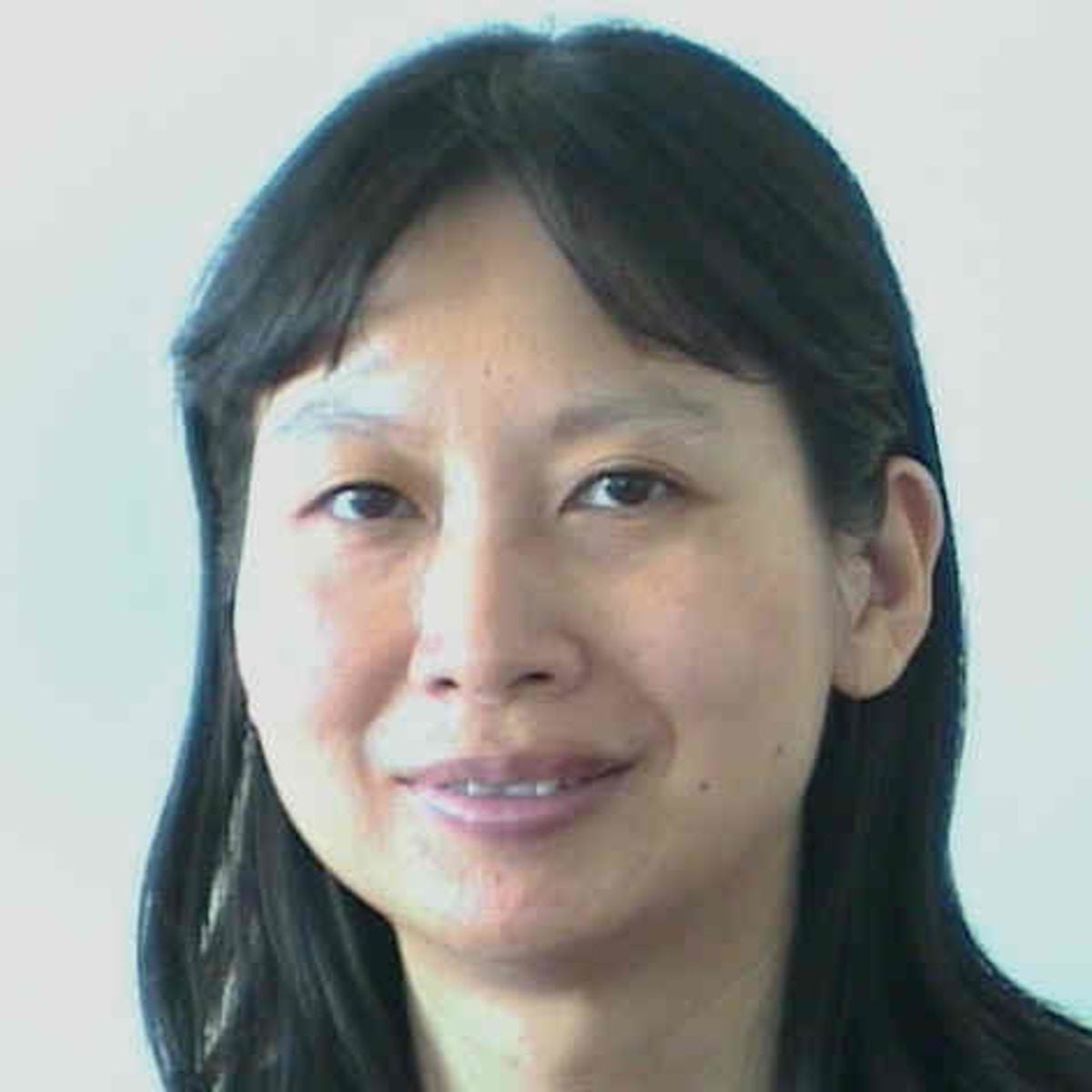 "When you perform a simulation on a computer, you can adjust many parameters until you get good performance," notes Chen. "But once we deploy those things out in the field, actual performance may be significantly degraded, and things may not work as well as we expect.

"When you set up infrastructure and different kinds of test beds where you are able to test many different technologies in different scenarios, the research becomes much more valuable to the armed forces."

The work will chiefly involve investigation of ad hoc mobile networks (known as MANETs). MANETs in the field usually include such interconnected nodes as soldiers utilizing mobile devices, drones, vehicles and aircraft.

To test the effectiveness of MANET technologies in the real world, Stevens will purchase dozens of devices and nodes, creating a physical testbed in campus lab spaces. Then the team will begin developing new software solutions and analyzing systems and networks for performance across differing conditions.

To weed out clever cyberattackers, the Stevens team will attempt to utilize channel-state information, or CSI — physical layers of signals and information automatically sent as part of each wireless communication — to detect 'spoofing' of legitimate addresses and users by rogue users at different physical locations.

"If you can confirm a signal is coming from a different location, while broadcasting the same ID, you can alert your network that this is not a legitimate user but rather an attack," explains Chen.

To develop new anti-jamming technology, the researchers will investigate frequency-hopping, intelligent 'cognitive radios.' By examining the frequencies of neighbors in a network while under an attack, it may be possible to quickly switch communications frequencies and preserve continuity and integrity of the communications being exchanged. 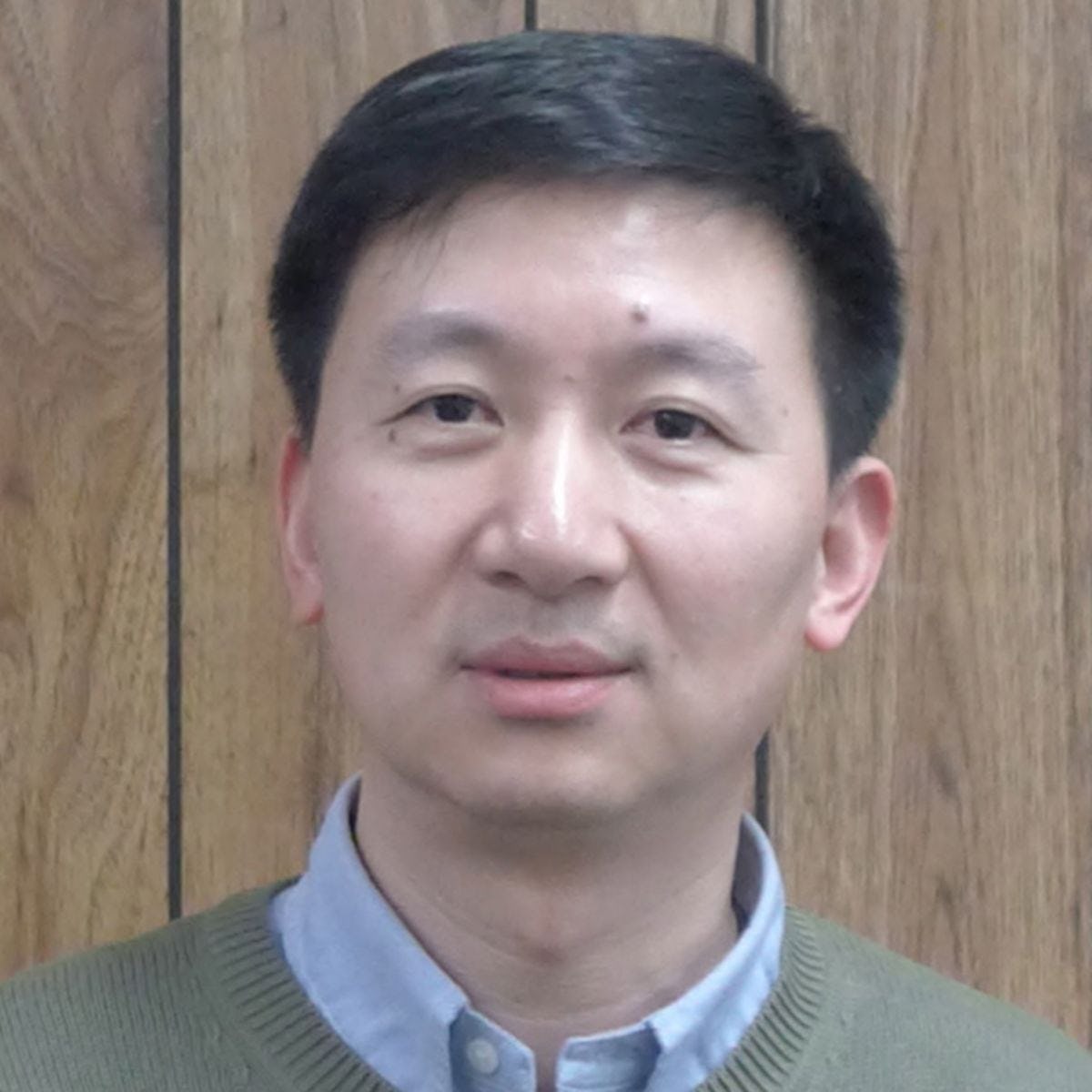 "In designing anti-jamming techniques, we will explore both traditional electronic warfare approaches and recent advances in machine learning and deep learning algorithms," says Yao. "Both theoretical and experimental studies will be conducted."

And to develop new means of transmitting security keys, Stevens will explore emerging technologies such as visible-light communication (VLC), which repurposes the very low-to-medium wavelength light already present in videos and other communications.

"We also hope that a number of additional new projects and related ideas and research will also arise here at Stevens as we build out this testbed," adds Chen. "Our faculty will be very welcome to collaborate in this area using the new facilities we develop."

Initial work on the project began in April and the award support will continue through spring 2018.