Dean Kamen, Inventor of Segway and Insulin Pump and Founder of FIRST®, to Deliver Stevens Institute of Technology’s Graduate Commencement Address on May 26 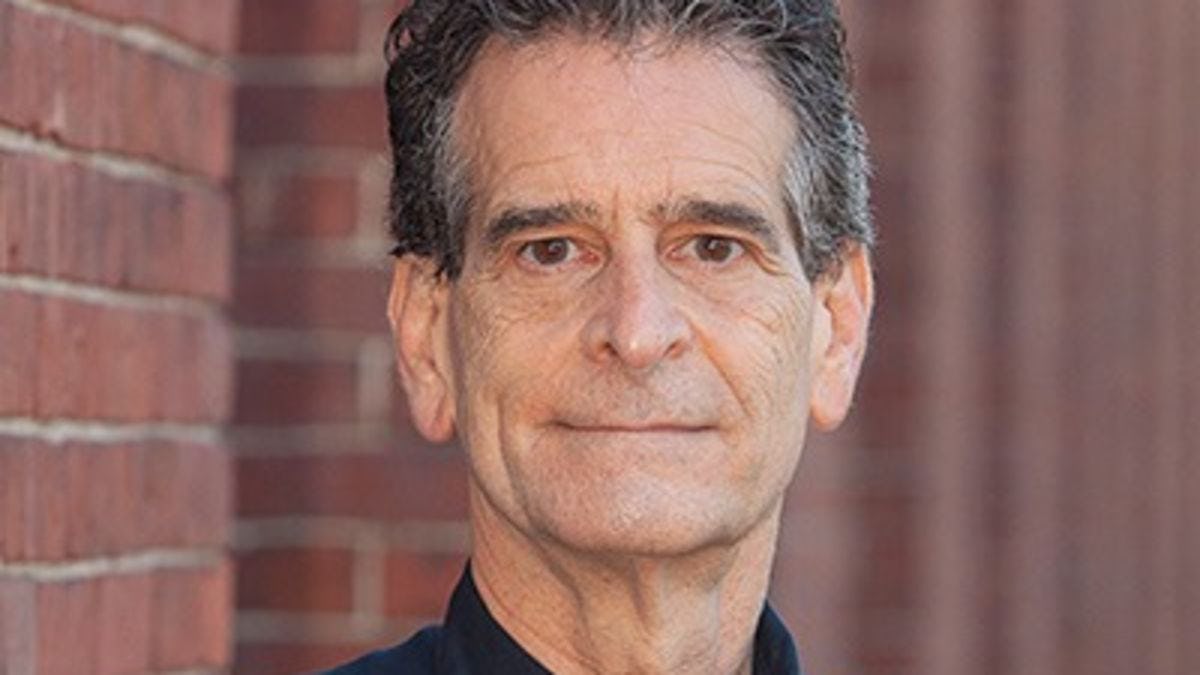 (Hoboken, N.J. – March 21, 2022) – Dean Kamen, an inventor and entrepreneur known for the Segway, and founder of the FIRST international youth organization, will deliver the keynote address at Stevens Institute of Technology’s 2022 graduate commencement on Thursday, May 26. During the ceremony, Stevens will confer on Kamen an honorary doctor of engineering degree — an award that reflects his work as an inventor, engineer, entrepreneur and passionate advocate for science and technology education.

Kamen is best known for inventing the two-wheeled Segway but holds more than 1,000 patents and has invented numerous devices — among them the first insulin pump for diabetics and a wheelchair that climbs stairs. His tireless role as an advocate for science and technology, his imagination and his rebellious knack for doing the impossible have made him a greatly admired figure in the engineering world.

“I am immensely proud to welcome Mr. Kamen as this year’s graduate commencement speaker,” said Stevens President Nariman Farvardin. “Through his vision, ingenuity and entrepreneurial spirit, he has improved the quality of life for millions of people worldwide and inspired new generations to participate in STEM. His impressive career and passion will serve as exemplars for our graduates as they embark on their own professional journeys.”

Born on New York’s Long Island, Kamen attended Worcester Polytechnic Institute, during which time he developed the interest in medical technology that led him to produce the insulin pump. His inventions since then have included the HomeChoice portable dialysis machine and the Independence iBot, a “super-wheelchair” whose sensors, microprocessors and gyroscopes allow people with mobility impairments to negotiate stairs and broken terrain. Kamen’s most recent projects include systems to purify water and generate electricity in resource-poor regions and a delivery device for cancer treatments.

One of his proudest creations is FIRST (For Inspiration and Recognition of Science and Technology), the world’s leading youth-serving nonprofit advancing STEM education. Founded in 1989, FIRST served more than 1 million young people, ages 6 to 18, in more than 113 countries around the globe in 2020.

At the age of 31, Kamen became the founder and president of DEKA Research and Development Corp., of Manchester, N.H., where he currently pursues both proprietary inventions and initiatives for corporate clients. Through DEKA, Kamen interacts frequently with college students and encourages them to mentor children and adolescents through the FIRST program. Using elements that make sports so appealing, Kamen brings teamwork, light-hearted competition, mentoring and public recognition to sophisticated and complex science and engineering problems.

“If we can turn math, science, engineering and inventing into something as exciting and accessible as bouncing a ball, we’re going to get millions of kids — particularly women and minorities — to at least come take a look at science,” said Kamen. “And you know what happens? They get hooked, and if you can give them the opportunity to do the right thing, you’ll get some of them to do it and that’s what I try to do.”

Kamen has received many awards for his efforts. Notably, Kamen was awarded the National Medal of Technology in 2000. Presented by President Clinton, this award recognized his inventions that have advanced medical care worldwide and his innovative and imaginative leadership in awakening America to the excitement of science and technology. He was awarded the Lemelson-MIT Prize in 2002 and was inducted into the National Inventors Hall of Fame in 2005.

Graduate ceremonies will be held on May 26 at the Meadowlands Expo Center in Secaucus, New Jersey — about 20 minutes from the Hoboken campus — in two ceremonies: