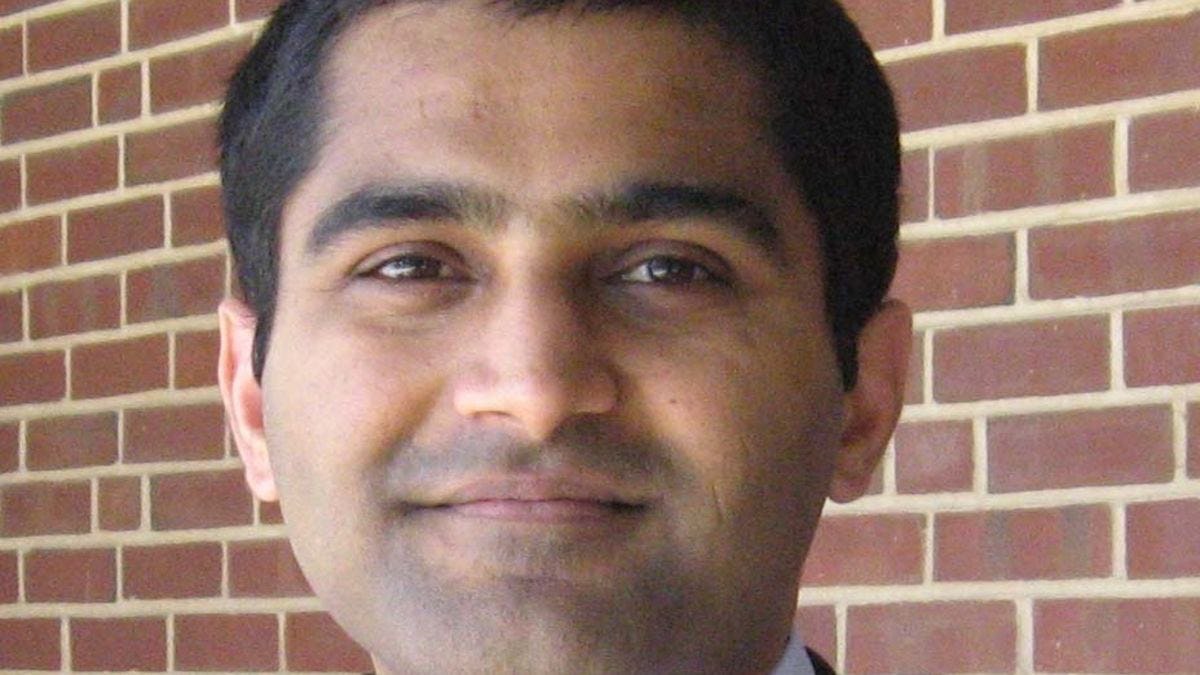 Abhishek Sharma, assistant professor in the Department of Chemistry and Chemical Biology, recently received a $1.55M Maximize Investigator’s Research Award (MIRA) from the National Institutes of Health (NIH) for his project "Novel Acylborons and Alpha-hydroxy Borons to Enable Modular, Regio- and Stereocontrolled Synthesis of Bioactive Molecules and Protein Conjugates." The project seeks to develop novel molecular building blocks that will significantly expand the chemical space for drug discovery and also provide new tools to functionalize and probe therapeutically important proteins.

“In comparison to the other standard research grants, the MIRA grant gives considerable flexibility to the research investigators to pursue new research directions as opportunities arise, rather than being bound to specific aims proposed in advance of the studies,” said Sharma. “Another goal of this MIRA award is to enhance investigators' ability to move into research areas that are distinct from their previous research, which could lead to new scientific discoveries. It will allow our lab to significantly expand our research program in new directions and take on biomedically relevant fundamental research at the interface of organic synthesis, chemical biology and drug discovery.”

One of those projects is expected to provide new chemical tools that would significantly expand the chemical space of drugs and other biologically active molecules. In another application, Sharma and his team will aim to develop new organoboron based chemical tools/probes to illuminate the biological function of disease-relevant enzymes/proteins.

“For instance, the chemical technology developed in this project would provide a platform for site-selective installation of mechanistic probes and drug payloads on large biomolecules such as proteins. By gaining a molecular-level understanding of the role of therapeutically important proteins, this work would open-up new avenues to tackle biomedical challenges like drug-resistant cancer,” Sharma explained.

In pharmaceutical drugs, the construction of a molecule is achieved by using chemical reactions to connect smaller molecular building blocks, or “chemical legos” as Sharma called them. Boronate molecules – or molecules having boron atoms – are one of the most commonly used building blocks to construct larger and more complex chemical structures found in drugs, agrochemicals, polymers and natural products.

The boronate group plays a special role, acting as a sort of molecular glue by facilitating the “bonding” of boron containing molecules with other building blocks. During this process, the boronate becomes disconnected from the final product at the end of the chemical reaction. This “cross-coupling” reaction has made a tremendous impact in pharmaceutical chemistry, materials chemistry and other areas of science, such that its discoverer (Dr. Akira Suzuki) was one of the recipients of the Nobel prize in chemistry (2010).

Despite the remarkable progress in the synthesis and application of boron containing molecules, called organoborons, there are still several challenges. For instance, the majority of the current organoboron-based technologies allow for the synthesis of flat molecular units, and not for the preparation of three-dimensionally branched molecular structures/drugs. The three-dimensional molecular structure of a drug is crucial for its medicinal properties because it allows the drug to bind to the disease-relevant enzyme or proteins.

“To address some of these challenges, our lab has recently developed several new chemical synthesis methods that opened-up a user-friendly access to two rare classes of molecules called acylborons and alpha-hydroxy borons,” Sharma explained. “The unique chemical structure of these ‘Chemical Legos’ allows their use as modules for construction of several types of previously inaccessible three-dimensional drug-like molecules.”

In this research project, Sharma and his team will develop several other fundamentally novel types of organoborons and demonstrate their applications to prepare medicinally important molecules that would be very difficult to construct using other available methods.

For more information about Chemistry and Chemical Biology at Stevens: