The Secret to Influential Management Research? It All Comes Down to Data 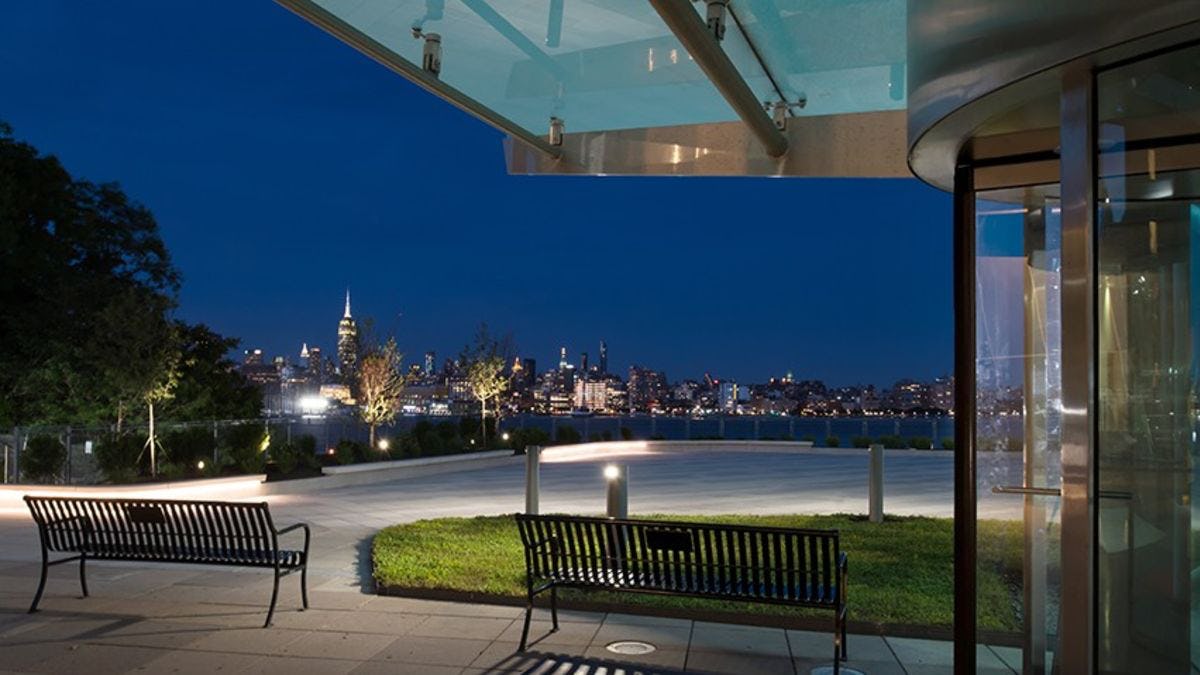 A location just outside New York City allows Stevens to attract research faculty from nearby Fortune 500 companies. That's how Dr. Richard Reilly first came to the School of Business.

One of the greatest frustrations academic researchers face, in doing research that creates impact in the business world, is obtaining meaningful data from the workplace.

Dr. Richard Reilly has never had that problem.

While many of his contemporaries in the field of management research often get their data from simulations, Dr. Reilly taps his extensive industry and consulting work, which has given him a rich set of numbers to work with, from a background at Bell Labs, AT&T and ETS. 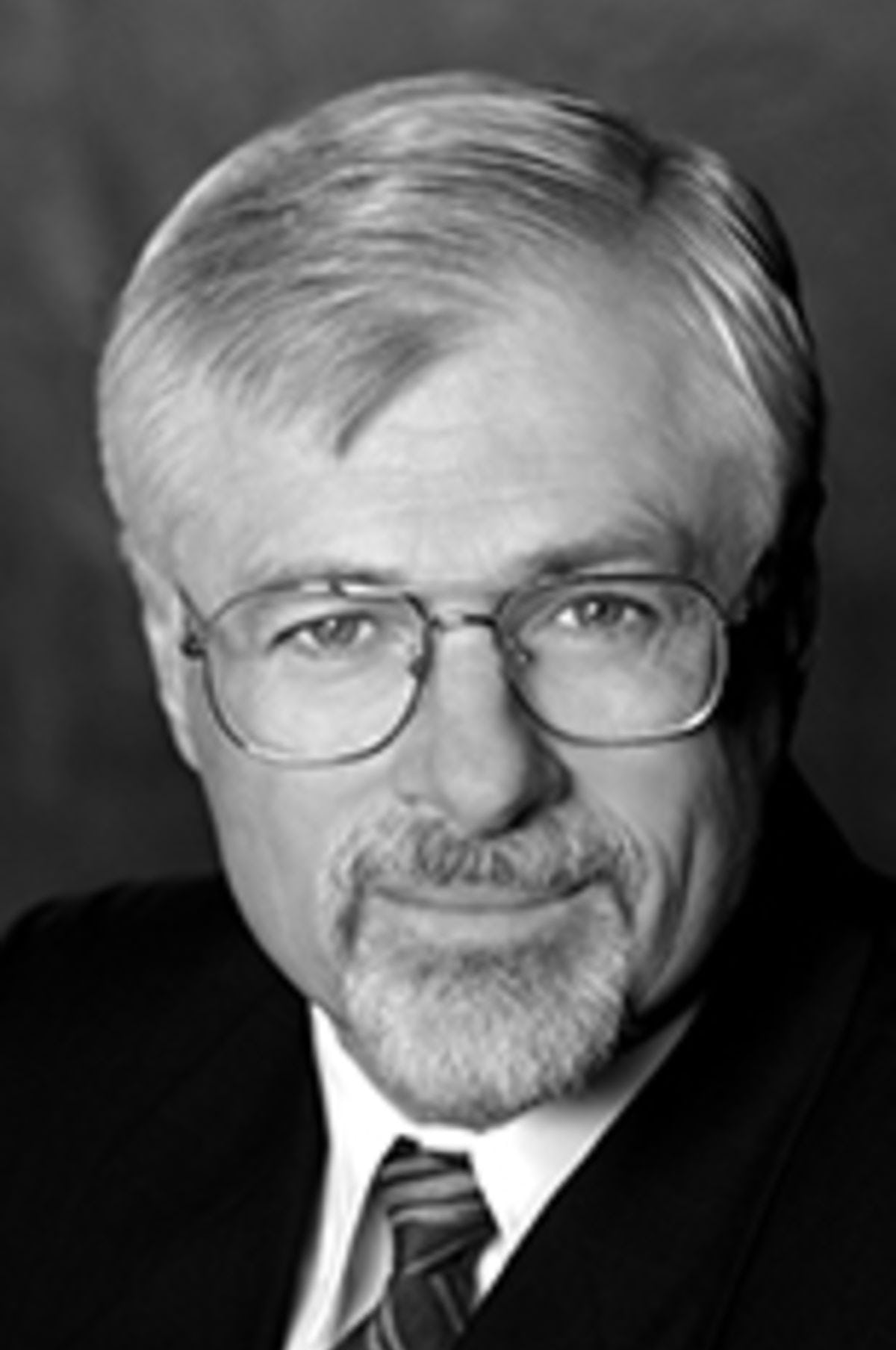 “You always have this dilemma as a researcher in this area — are you able to design experiments with the right controls, protected from methodological attacks and with a population relevant to your results?” Dr. Reilly said. “Working with these organizations helped me design studies that were particularly useful.”

Dr. Reilly’s work continues to be impactful in how people think about talent management. In fact, earlier this month, he was recognized by Academy of Management Learning and Education as being among the top 1 percent of all researchers in human resource management and strategy, as measured by textbook citations. That success, he said, comes from his use of real industry data.

Now an emeritus professor at the School of Business, Dr. Reilly ran the school’s doctoral program back when it was the Howe School of Technology Management. He brought to Stevens a reputation as a leading thinker in talent evaluation, from standardized testing of students to annual reviews of employees.

Technology changing the game for supervisors

You might think that, for a researcher that looked under the hood of many companies, Dr. Reilly would know which organizations were best at talent assessment, “but I have almost never come across a performance appraisal system people were happy with.” And that’s become more pronounced in a tech-driven workplace that’s become more remote and virtual.

“Technology has changed everything about the way we work — from the tools we use to how teams collaborate,” he said. “The way people work now demands different models of performance assessment. People aren’t employees today so much as they are independent agents with assignments and goals. Supervisors have to really focus on goal setting, as opposed to the past, where there were any number of criteria employees were evaluated on.”

Much of his early research with ETS focused on fairness in testing. It’s an issue that’s still in the headlines; a highly publicized lawsuit against Harvard University is focused on how the school evaluates personality traits among applicants, particularly those of Asian descent.

“The issue with testing is that the outcome in higher education is so much harder to pin down,” Dr. Reilly said. “Is it grades, or something more nuanced, more complex? I got interested in looking in the issues around fairness in tests, as it relates to gender and background.”

Coming to Stevens gave me access to incredible colleagues and doctoral students that helped me do more research.
Dr. Richard Reilly, emeritus professor

He called his work at ETS “a post-doc for me, a chance to work with the giants of measurement and statistics.”

“ETS had the best research organization in assessment and statistics,” he said. “It really laid the groundwork for me to make the move to AT&T, where I looked at things like the factors that influence how managers assess their employees, or how different kinds of feedback influence employee performance.”

His corporate work also gave him additional depth that he’d use after transitioning to academia.

“I taught research methods and multivariate statistics, and I used real-world examples from both ETS and AT&T in my teaching and research,” he said. “Understanding these organizations and how they work gave me access to data that helped me do meaningful research, write articles and teach to what was actually going on in the workplace.”

Those insights made him a popular advisor to Ph.D. students like Dr. James Smither, a professor of management and leadership at La Salle University, who was advised by Dr. Reilly as a Ph.D. student at Stevens in the early 1980s. Their relationship extended far beyond their time at Castle Point, as they co-authored nearly 20 papers over the years; he called Dr. Reilly “a terrific mentor who showed me how one becomes, and succeeds as, a scholar.”

“Dick is always intellectually curious, filled with ideas and insights,” Dr. Smither said. “He’s the rare person who is both an gifted scholar and a highly regarded practitioner in his field. Knowing Dick has been the luckiest break in my career and a great personal blessing.”

Not surprisingly, given their history, Dr. Smither is also highly ranked on the Academy of Management list.

Working within Stevens’ culture of technology and data led Dr. Reilly to apply his insights in new areas, such as new product development and innovation management. He published a book alongside Dr. Gary Lynn, a professor at the School of Business, that focused on the factors that help determine the success of new products in the market.

“Coming to Stevens gave me access to incredible colleagues and doctoral students that helped me do more research,” he said. “It was a great factor in helping me become successful.”