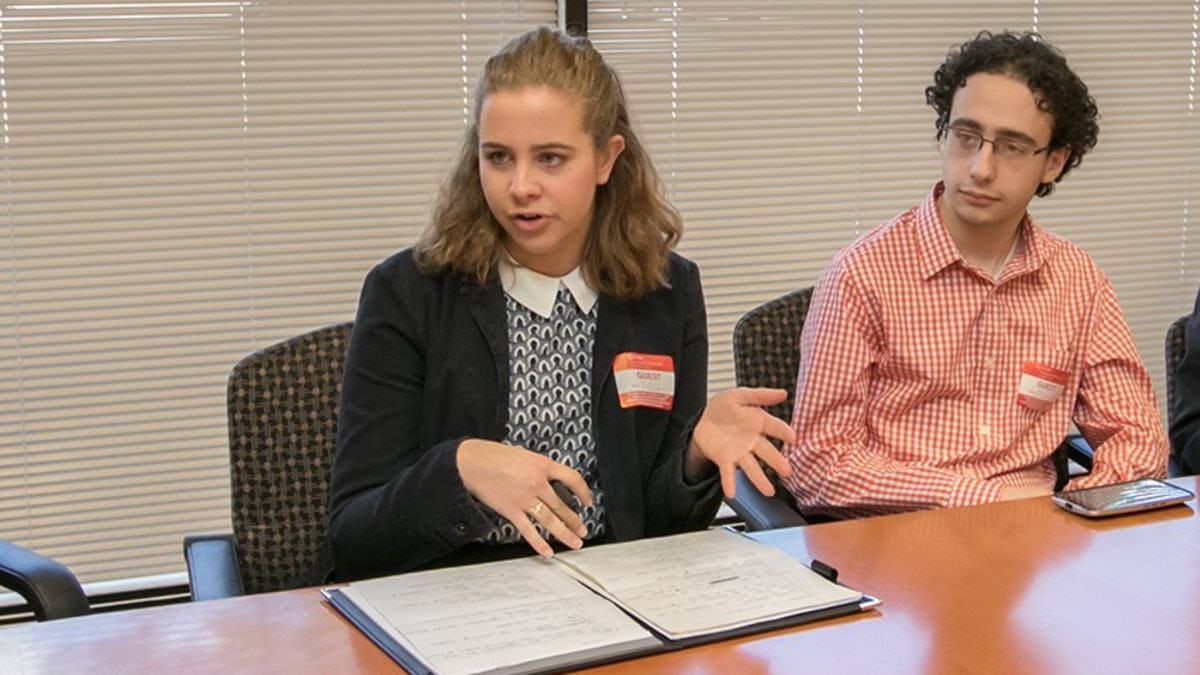 Joyce Pegler presenting to a retired Army general for a class project. For the summer, Pegler interned with PwC, where she worked in cybersecurity risk management.

If you’re going to ask for a cup of coffee with Stevens Institute of Technology alumni who are rising stars in the business world, you’re going to be drinking a lot of joe.

That’s what Joyce Pegler has found. The senior Business & Technology major at the School of Business just completed an internship in the cybersecurity division of PwC’s New York offices, and she attributes some of her success in scoring the position and in turning heads while she was there to a strong alumni network ready to extend a hand to Stevens students.

Pegler, who is also pursuing a master’s in Information Systems at Stevens, had two internship offers, including PwC; she has been in the company’s pipeline since taking part in its diversity program as a freshman. Before making her choice, she tapped LinkedIn to find alumni at both companies and better understand the corporate culture and role she’d have. 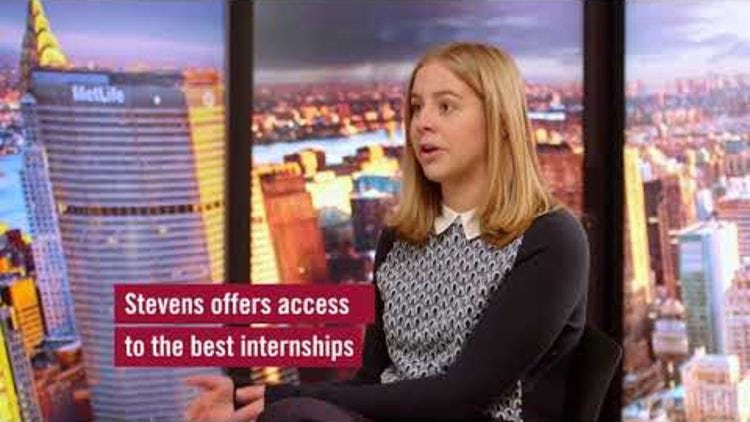 “It is kind of awkward, almost like making a cold call,” Pegler said, “but every alumnus I’ve reached out to has been so open to answering emails, grabbing coffee, catching up, because they know if you go to Stevens, you’re a good worker, you’re an intelligent person, and they want to bring you on at the company.”

“I really enjoyed the responsibility, because a lot of the work I was given went directly to the client, so I didn't feel like I was doing work just to do work,” she said. 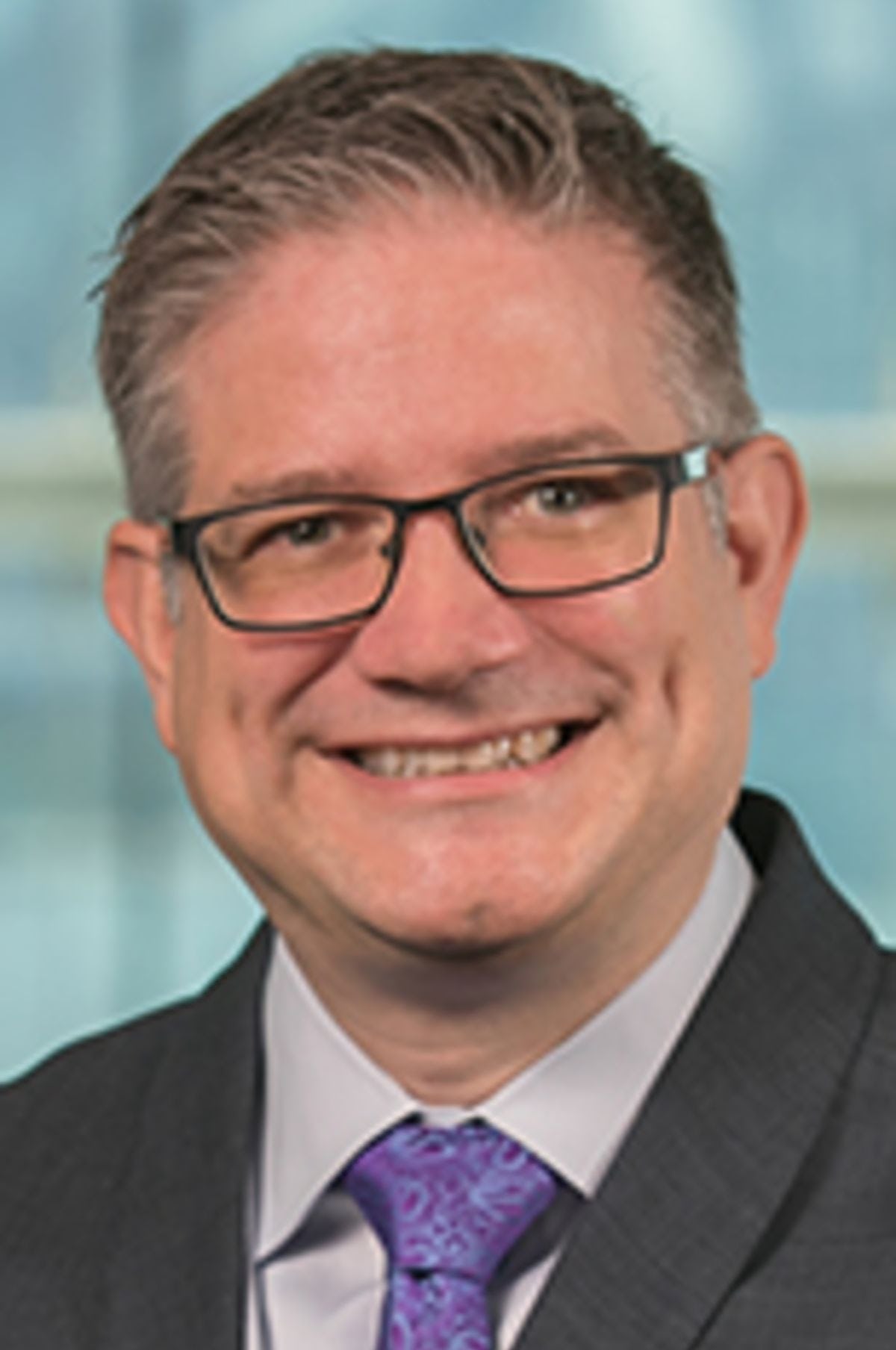 Classes helped her think on her feet

In fact, she was so confident in the quality of work she was performing that she had to clamor for more to do from her managers — and think on her feet about how to pursue some of her more open-ended assignments. Fortunately, she said, her Stevens experiences gave her a leg up in that department, especially a class assignment in data mining from Dr. Michael zur Muelen that turned out to be a research thesis for graduate students.

“I asked him why he’d given us such a complicated assignment, and he just very frankly said, ‘I wanted to see what you guys were going to come up with.’ And although we weren’t sure of what we were doing, we all produced really good work,” Pegler said. “That came back to me a lot during my internship — I have a business and analytical mindset, and when they give me something, I’m going to use what I’ve learned and trust that it moves the project forward. And it worked out really well for me.”

The technology core of Stevens, and how we're taught to think of things with a technology mindset, opens the doors to a lot of new opportunities.
Joyce Pegler '18, InTERN, pwc

That’s not the only time faculty helped her on her PwC internship. In addition to the alumni network that helped her choose the Big Four standout, she polled nearly half a dozen faculty, “and it was all reassuring when they all gave me the same answer. It made my decision much easier.” 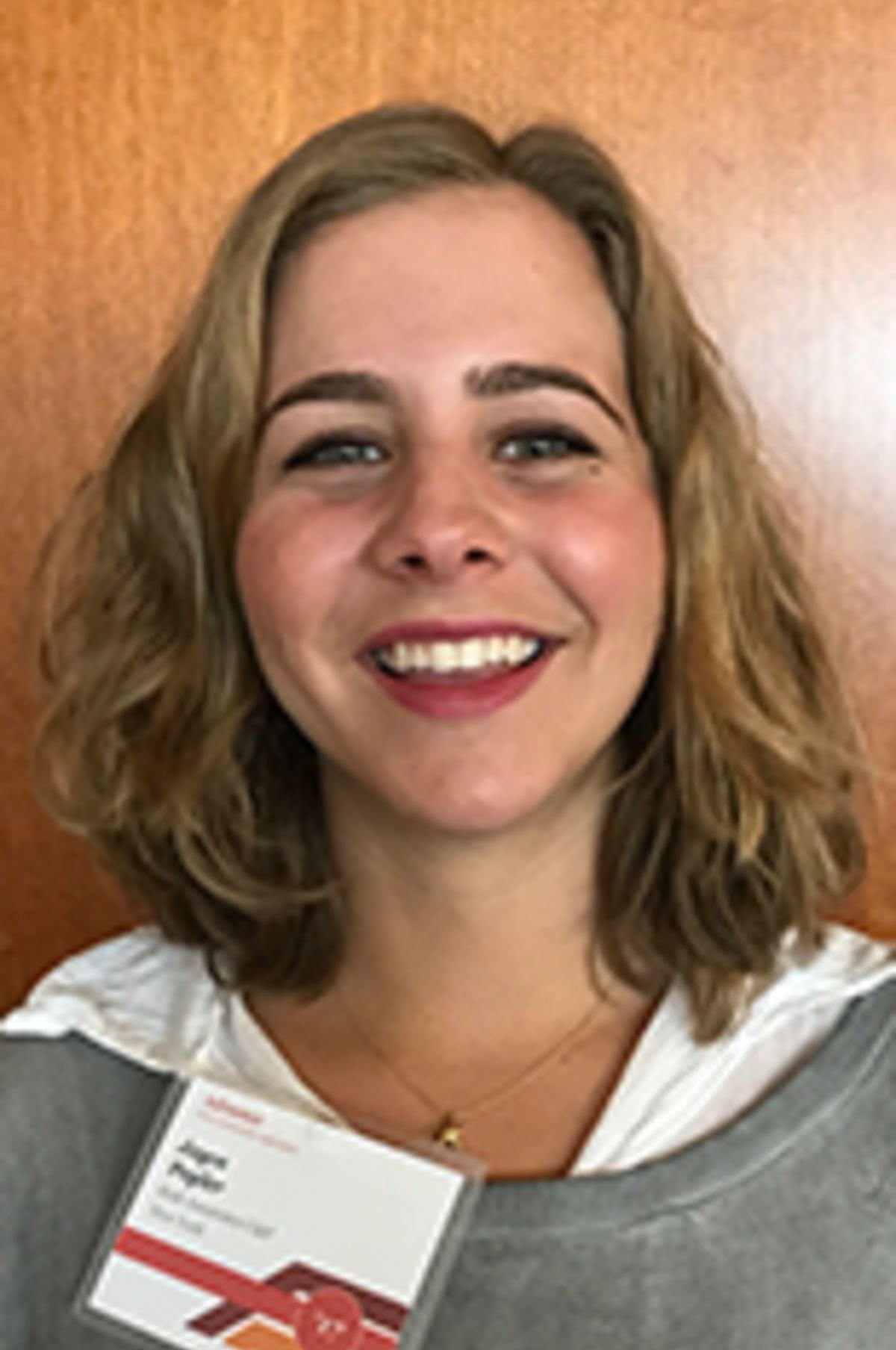 Her internship was a lot of work, but it was fun, too. Pegler spoke about a project where she was given a client and its list of third parties, and asked to rank them by risk in whichever way she thought was best.

“That was interesting to me — they gave me a lot of freedom to look into the different types of risk areas, based on locations, services provided, regulation and legislation,” she said. “And they took that and based their next steps of the project off of it.”

Pegler said her Stevens business education, with its special emphasis on how technology and data are creating new opportunities for savvy managers and companies, helped her stand out on her internship.

“The technology core of Stevens, and how we’re taught to think of things with a technology mindset, opens the doors to a lot of new opportunities,” she said. “You might not know specific technologies developers use in cybersecurity, but you know how to apply technology, you know how to talk about the technology used. Being able to communicate with both the technical and operations sides of the business is such a crucial skill, and it’s one I’ve learned at Stevens.”