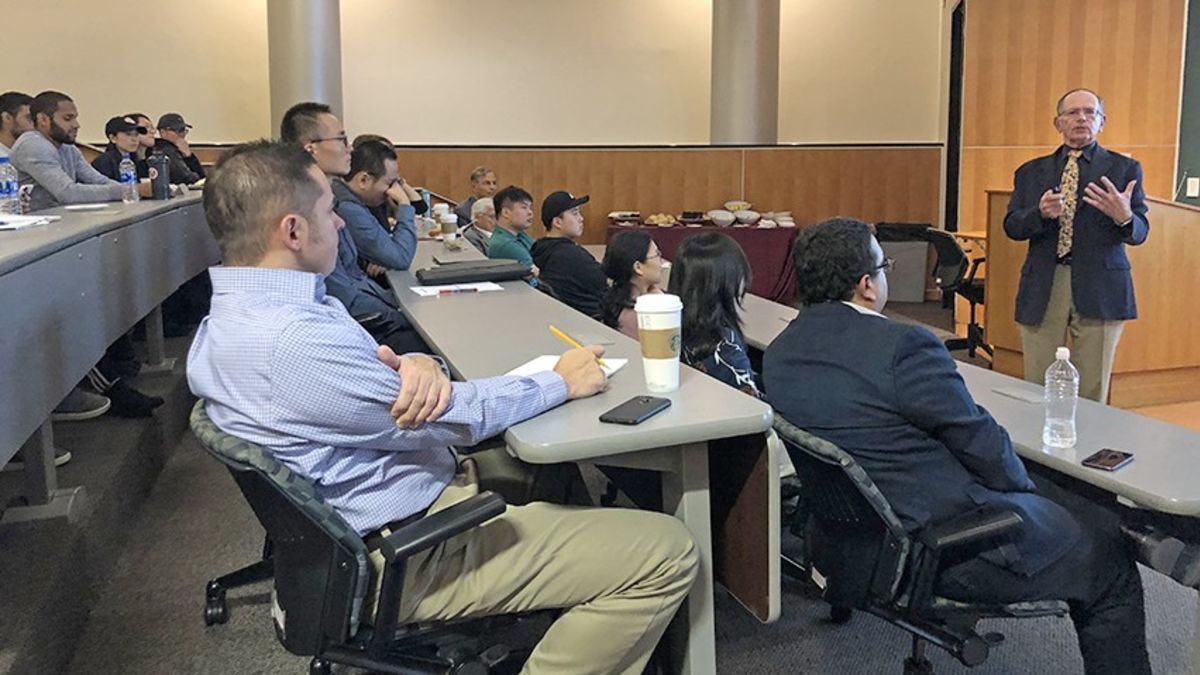 Dr. Gary Lilien answers a question from the audience during his lecture. Dr. Lilien, a distinguished research professor at Penn State, is an expert in marketing analytics.

You don’t have to convince Jeff Bezos that marketing models and business analytics can improve sales performance. The Amazon CEO runs a business that encourages learning by experimentation, and testing hypotheses directly on the market. 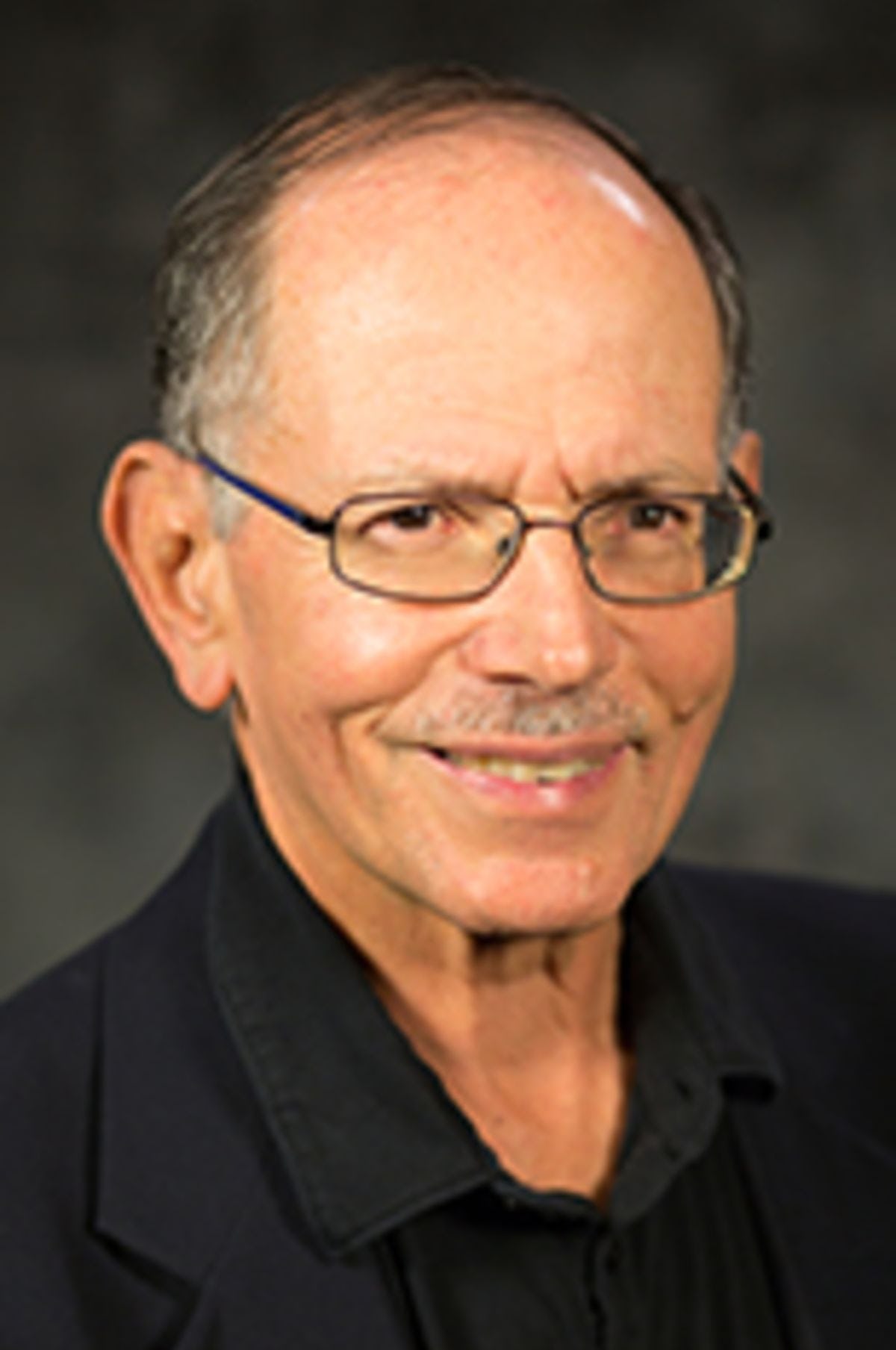 But Dr. Gary Lilien, distinguished research professor of Management Science at Penn State and a widely respected thought leader on marketing analytics, said Amazon is an exception. Most established companies, he said, are dinosaurs, struggling to adapt to a business climate where facts, not intuition, drive decision making.

Speaking as part of the Heath Lecture Series at the School of Business at Stevens Institute of Technology, Dr. Lilien — who literally wrote the book on marketing models, in 1983 — discussed his research, which has demonstrated that despite a business climate increasingly hungry for analytical talent, skepticism about marketing analytics persists from the top of the organization. In companies where analytics have a positive impact on the firm’s performance, it’s because executive-level leadership embraces analytics-driven decision making.

“The percentage of budget spent on marketing analytics is projected to increase from 5 percent to 17 percent over the next three years,” Dr. Lilien said. “You would think an area generating such a huge increase in spending would be one in which folks are really optimistic. But that hasn’t proven to be the case.”

In fact, according to the CMO Survey of chief marketing officers, CMOs at a wide range of U.S. firms perceive the impact marketing analytics has on company performance as indifferent, at best. Many are spending on analytics to keep pace with their competitors, but either say they don’t perceive an improvement in performance emerging from such investments, or say they lack the resources to turn data into decisions.

And, like everything else in business, skepticism at the top trickles down.

“Culture change is hard,” Dr. Lilien said. “That’s why you can’t think of your job as just building models. You have to be an agent for organizational change — you must be able to translate business problems in a way that the analysis people can address them, then interpret and implement those results, and embed them in decision-making processes.”

You can't think of your job as just building models. You have to be an agent for organizational change.
Dr. Gary Lilien, distinguished research professor, penn state university

By way of example, he pointed to ABB Electric, which used choice models in attempting to draw customers from competitors like GE and Westinghouse. The model got ABB focused on targeting smaller customers — those customers who were on the edge between ABB and one of its competitors — as opposed to the largest customers, who often were loyal either to ABB or a competitor. By focusing on these “switchable” customers, ABB saw profits jump 25 percent without increasing marketing spend. And over a 10-year period, the firm grew from a 4 percent market share to 40 percent.

But it started at the top. Dr. Lilien played a video featuring ABB’s then-president, Daniel Elwing, who said he had to learn how to do regression analysis before he could expect his employees to build effective models for the business.

“He didn’t say, ‘Go do this,’ ” Dr. Lilien said. “He said, ‘I had to learn regression.’ That’s the kind of inspiration you need from top management. Otherwise, your firm is a dinosaur, or potential dinosaur, that’s at risk of extinction.”

Analytics at the core 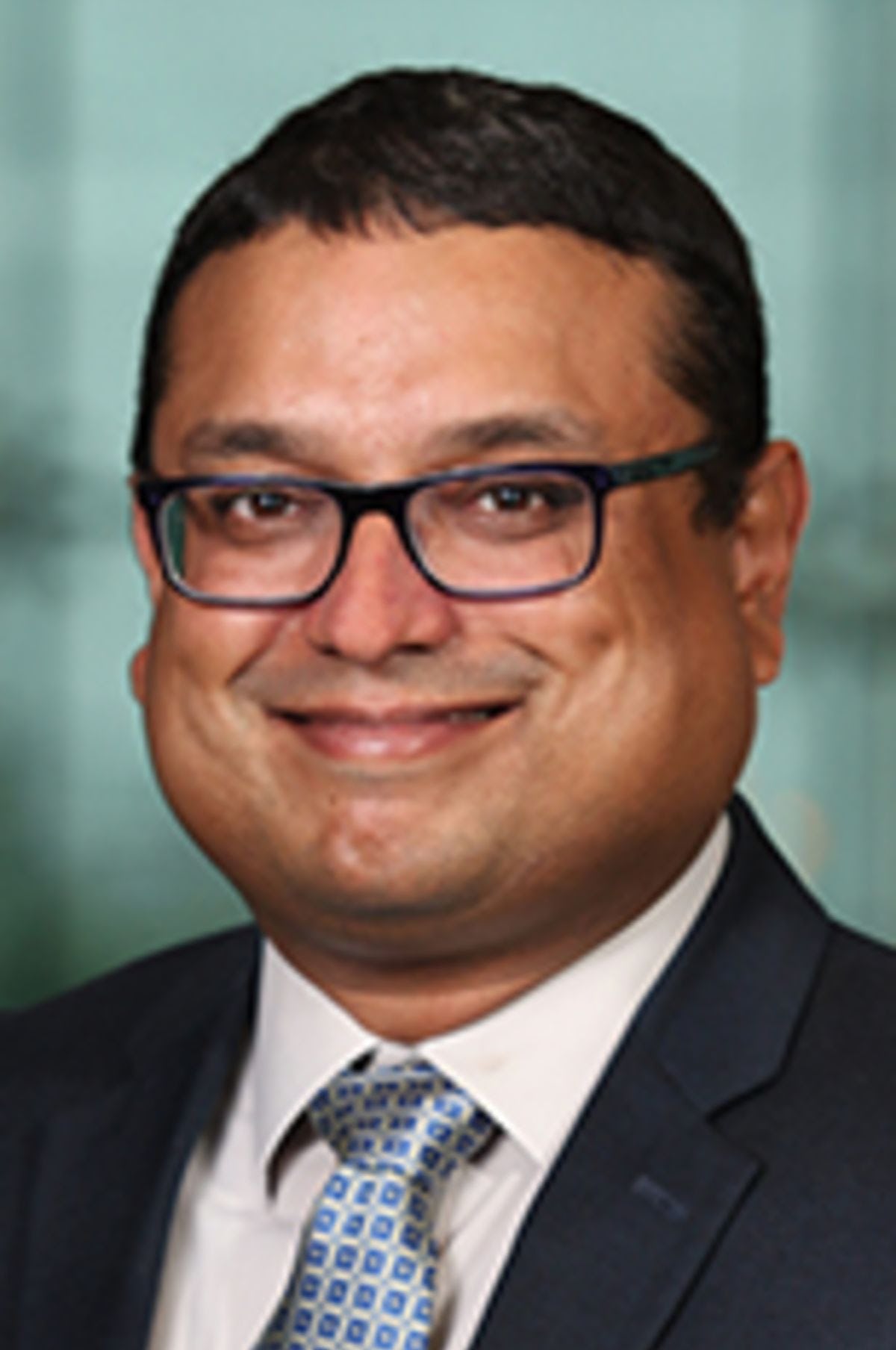 It’s a good message for the School of Business at Stevens, which considers analytics a core component of its undergraduate and graduate business programs — unsurprising, given the school’s science and engineering focus. But those programs also prize business and communication skills, so that graduates can frame problems effectively and create fact-based strategic recommendations.

Dr. Lilien was the Ph.D. advisor to Gaurav Sabnis when Dr. Sabnis was a doctoral candidate at Penn State. Now, Dr. Sabnis is an assistant professor of marketing at Stevens; in introducing his advisor, Dr. Sabnis discussed the practical perspective Dr. Lilien instilled in his charges.