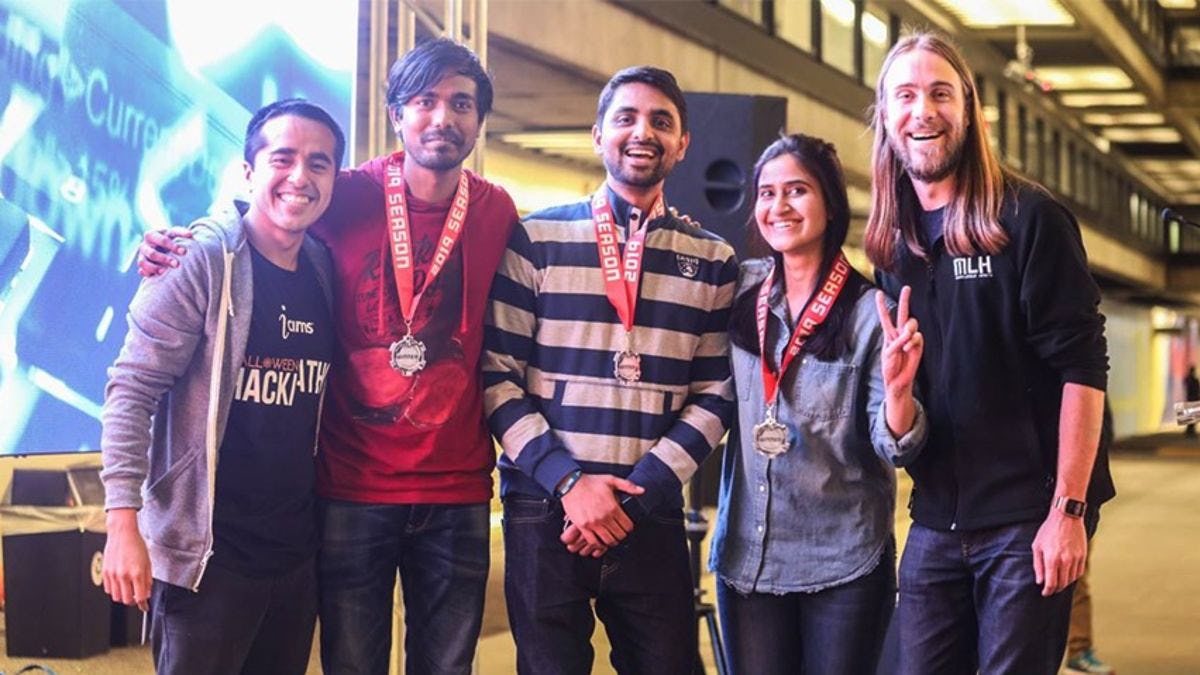 If there’s one lesson Niraj Chaurasia, Medhavi Uniyal and Vidya Sagar Polaki have taken from their courses at Stevens Institute of Technology, it’s that an idea is only as good as your ability to connect it to how the business does business.

That perspective helped the team take first prize in an October hackathon, sponsored by iCIMS, that drew more than 500 competitors. The Stevens team also won category prizes in the areas of Best Hack for Good and Best Use of A.I./Machine Learning.

“During the competition, we saw technical people doing great stuff, but there was a gap where they were not able to show how it solved the business problem,” said Uniyal, an Information Systems graduate student who will complete her degree in December. “The fact that we learn both the business and technical aspects at Stevens was a big help to us.”

Training A.I. to be an eye doctor

In the one-day hackathon, the Stevens team built its own data set of healthy eyes, as well as eyes with various health problems, such as cataracts and glaucoma. Using machine-learning techniques, the team built a model that taught itself whether it was looking at a healthy or sick eye; through refinement of the model, the technology learned to make the right prediction 90 percent of the time.

We saw technical people doing great stuff, but there was a gap where they were not able to show how it solved the business problem.
Medhavi Uniyal m.S. '18 information systems

Without a data set to work with, the team was forced to get creative during the competition. The students scrambled to take photos of participants’ eyes while scraping about 1,000 images from internet searches. In the end, after cleaning the data — removing animal eyes, for instance — the team was left with a data set of almost 500 images for its model.

A.I. isn’t a substitute for an eye doctor — at least, not yet — but “you can see a cataract if someone has one, so why not use image processing to look for them?” said Polaki, who’s pursuing a master’s in Computer Science and will graduate in 2019.

That helped the team think about potential customers for such a service. Uniyal, who has several years’ experience in banking, said she sees value in having this technology in places where access to care is hard to come by — especially with the time to add more data and further refine the model.

“It costs, on average, $180 for an eye checkup in the U.S.,” said Polaki, who’s currently interning as a developer with social media startup Jetzy. “So this would be a major cost savings. And when you visit the doctor, you have the data in hand, so you can be confident, have the right questions to ask and understand what remedy is available.”

When it came to how the team approached the problem, iterated on the technology and presented its findings, they fell back on lessons from their Stevens experiences, particularly Dr. Emily Liu’s Web Mining class.

“Her class starts with the basics, then quickly builds to advanced concepts,” said Chaurasia, an Information Systems student who will complete his degree in December. “So everyone gets a great experience, regardless of the amount of technical knowledge you have at the start. And she makes the steps connect to the skills we need at work.” 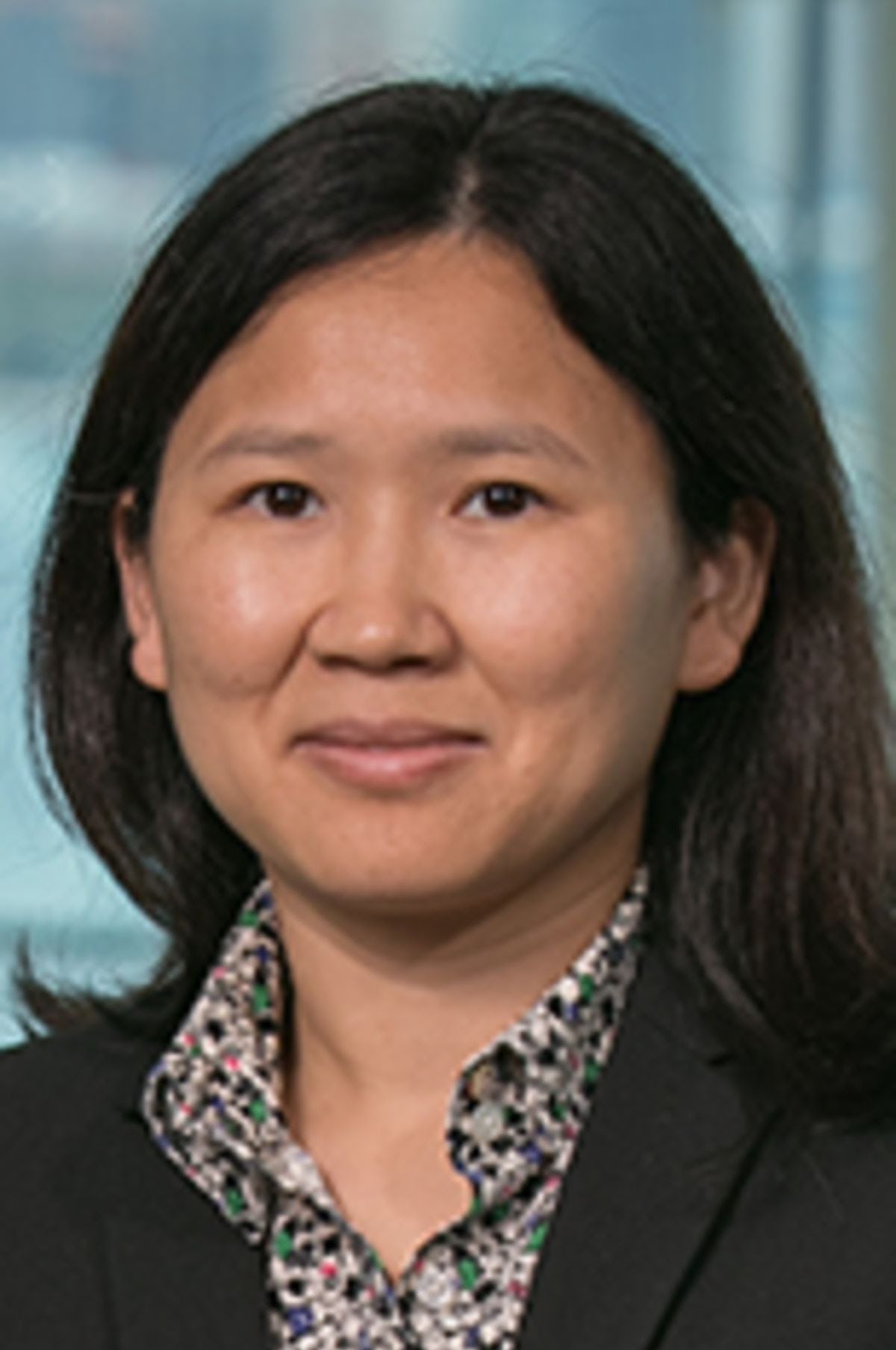 That’s no accident. Dr. Liu has more than a decade of industry experience as a researcher with IBM’s Thomas J. Watson Research Center, where she wrote dozens of papers on topics such as process management, data architecture and business analytics.

“When designing the course, I tried to include technologies that are in use by practitioners, such as support vector machines and convolutional neural networks,” Dr. Liu said. “Assignments are more or less related to real customer projects I worked on in the past.”

The team also mentioned professors Paul Rohmeyer and Christopher Asakiewicz, in the School of Business, and Khashayar Dehnad, an adjunct faculty in the Computer Science department.

“Stevens faculty emphasize the expectations of employers, especially in the area of technology in business, which gives us valuable insights — not just for the hackathon, but for our careers,” said Chaurasia, whose résumé includes five years of consulting experience at Oracle’s Indian and Australian operations.

That’s a key feature of classes like Dr. Liu’s.

“I always push my students to develop executable solutions — it’s not enough to just know how things work,” she said. “I think the ability to design and execute is critical for students looking to hit the ground running after graduating.”