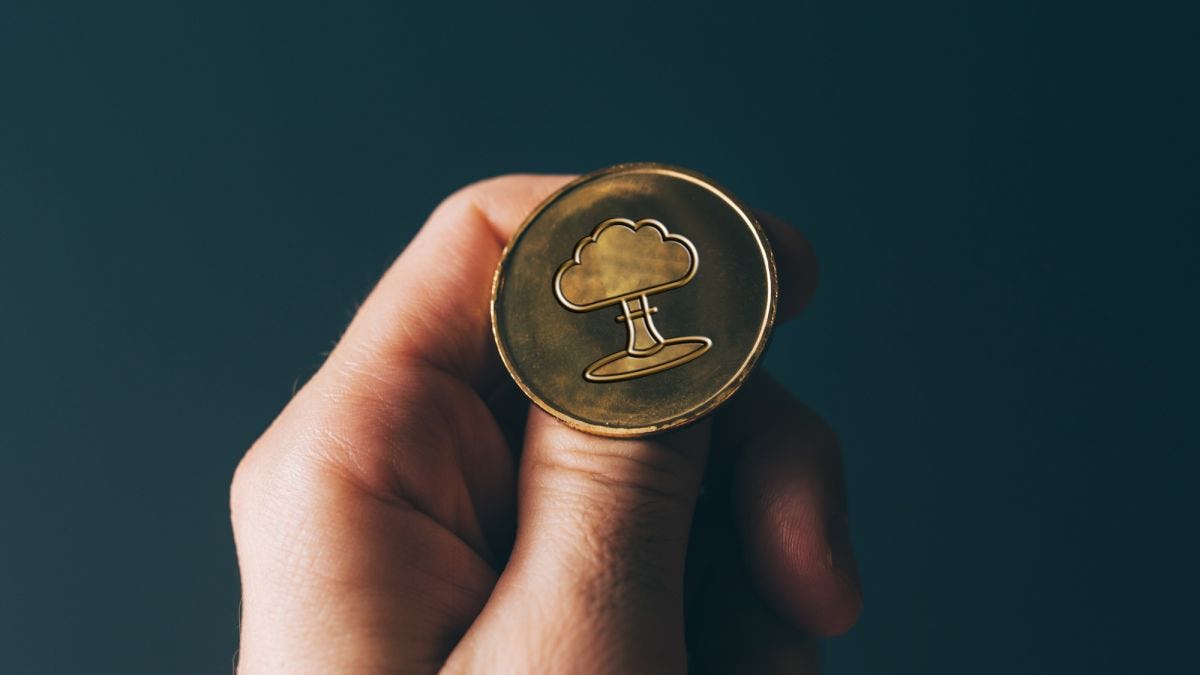 (Hoboken, N.J. – Jan. 22, 2019) – It has been 30 years since the end of the Cold War, yet, on average, Americans still perceive that the odds of a nuclear weapon detonating on U.S. soil is as likely as a coin toss, according to new research from Stevens Institute of Technology.

The finding, reported in the January 2020 issue of _International Journal of Communicatio_n, represents the end of a decades long gap in the research literature on Americans’ perceptions on nuclear weapons threat. It also provides an initial look at how younger generations, namely Millennials and Gen Z (18-37 years old), think about the topic and what influences their behavior in an era of evolving nuclear threat.

Using their combined expertise in political science and psychology, Karl and Lytle fielded two nationally diverse online surveys totaling more than 3,500 Americans to measure individual characteristics and attitudes, such as perceptions of nuclear risk, apathy toward nuclear topics, media use, and interest in following current events.

They also analyzed how these characteristics and attitudes such as perceptions of nuclear risk influence behaviors, including the likelihood of seeking information and initiating conversations about nuclear topics, as well as  preparing emergency kits in the event that the worst were to happen.

The ultimate goal of the work, which is part of the larger Reinventing Civil Defense project supported by the Carnegie Corporation of New York, is to learn more about how to best develop new communication tools to increase awareness among Americans about topics related to nuclear weapons, particularly what to do in the event of a nuclear detonation.

“The overarching narrative from the Reinventing Civil Defense project is that younger Americans just don’t hear anything about nuclear weapons risk,” said Karl. “Unlike older Americans, Millennials and Gen Z didn’t grow up during the Cold War, so what they know about nuclear risk is what’s in the media, and what’s in the media isn’t necessarily reflective of the true state of affairs.”

And media use matters.

Karl and Lytle find that consuming media has a striking effect on how younger and older adults think about topics related to nuclear weapons, especially as it relates to apathy. Specifically, as younger generations report using more media, they are increasingly likely to report being apathetic about nuclear topics.

But this pattern is different for older adults, as there is no association between their media use and their willingness to think about nuclear threats or how to survive them. In terms of behavior, apathy about nuclear topics is associated with a decrease in seeking information on the issue.

Interestingly, as Americans age, the lower they estimate the likelihood of a nuclear detonation in their lifetime. “Among lots of possibilities, they may be thinking if it didn’t happen during the Cold War, it won’t happen now; or perhaps I have fewer years to live, so it probably won’t happen in my lifetime,” said Lytle. However, older adults and those who tend to more closely follow the news tend to seek more information about nuclear topics.

Broadly, perceptions of nuclear weapons risk prove powerful as they lead Americans and take various actions to prepare in the event of a nuclear attack. On average, city dwellers estimate the risk as 5-7% higher than their rural or suburban peers whereas women estimate nuclear risk as 3-5% higher than men. Since men report significantly higher levels of media use and more closely following current events, this research presents several opportunities for targeting messages based on these varying perceptions.

One pattern is clear: as perception of nuclear weapons risk increases, so too does Americans’ intent to take action and that’s true across multiple measures, whether it putting forward effort to think and plan for it, seeking information about it, communicating with others on the topic, or taking steps to prepare for an attack.

Karl and Lytle explain that many people are fatalistic: if a nuclear weapon were to go off in New York City, then we would all be dead, ‘so why should I put any effort forward in thinking about it?’

Karl explains that the size of the weapon, the location, and even the weather, are important. In cities, for example, many nuclear weapons detonations would be funneled upward by tall buildings and modeling suggests that many people could survive. The most important thing people could do is get inside a building and stay there for three days.

“Our gut reaction is that everybody would die. But not everybody,” said Lytle. “We are trying to figure out how to educate people that this is not always true so that people feel like they have some sort of agency in a situation like this. Many people could survive the initial blast and then their subsequent behavior would determine what happens from there.”

While Lytle and Karl emphasize that they don’t wish to make claims about the actual degree of nuclear weapons risk, they maintain that perceptions of this risk are crucially important. Even if we assume the risk is low in the real world, it could be life-saving for Americans to know just a small amount about what you should do.