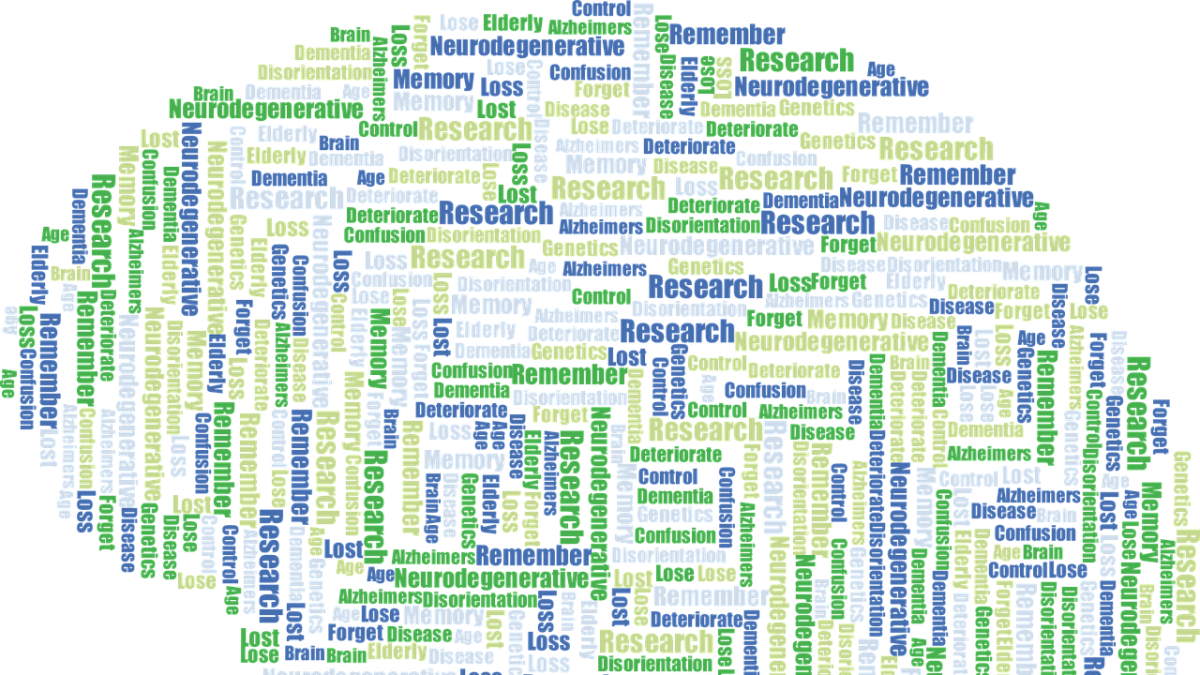 (Hoboken, N.J. – Aug. 27, 2020) – By detecting subtle differences in the way that Alzheimer’s sufferers use language, researchers at Stevens Institute of Technology have developed an A.I. algorithm that promises to accurately diagnose Alzheimer’s without the need for expensive scans or in-person testing. The software not only can diagnose Alzheimer’s, at negligible cost, with more than 95 percent accuracy, but is also capable of explaining its conclusions, allowing physicians to double check the accuracy of its diagnosis.

“This is a real breakthrough,” said the tool’s creator, K.P. Subbalakshmi, founding director of Stevens Institute of Artificial Intelligence and  professor of electrical and computer engineering at the Charles V. Schaefer School of Engineering & Science. “We’re opening an exciting new field of research, and making it far easier to explain to patients why the A.I. came to the conclusion that it did, while diagnosing patients. This addresses the important question of trustability of A.I .systems in the medical field.”

It has long been known that Alzheimer’s can affect a person’s use of language. People with Alzheimer’s typically replace nouns with pronouns, such as by saying ‘He sat on it’ rather than ‘The boy sat on the chair.’ Patients might also use awkward circumlocutions, saying “My stomach feels bad because I haven’t eaten” instead of simply “I’m hungry.” By designing an explainable A.I. engine  which uses attention mechanisms and convolutional neural network— a form of A.I. that learns over time — Subbalakshmi and her students were able to develop software that could not only accurately identify well-known telltale signs of Alzheimer’s, but also detect subtle linguistic patterns previously overlooked.

Subbalakshmi and her team trained her algorithm using texts produced by both healthy subjects and known Alzheimer’s sufferers as they described a drawing of children stealing cookies from a jar. Using tools developed by Google, Subbalakshmi and her team converted each individual sentence into a unique numerical sequence, or vector, representing a specific point in a 512-dimensional space.

Such an approach allows even complex sentences to be assigned a concrete numerical value, making it easier to analyze structural and thematic relationships between sentences. By using those vectors along with handcrafted features – those that subject matter experts have identified – the A.I. system gradually learned to spot similarities and differences between sentences spoken by healthy or unhealthy subjects, and thus to determine with remarkable accuracy how likely any given text was to have been produced by an Alzheimer’s sufferer.

“This is absolutely state-of-the-art,” said Subbalakshmi, who presented her work, in collaboration with her doctorate students, Mingxuan Chen and Ning Wang, on Aug. 24 at the 19th International Workshop on Data Mining in Bioinformatics at BioKDD. “Our A.I. software is the most accurate diagnostic tool currently available while also being explainable.”

The system can also easily incorporate new criteria that may be identified by other research teams in the future, so it will only get more accurate over time. “We designed our system to be both modular and transparent,” Subbalakshmi explained. “If other researchers identify new markers of Alzheimer’s, we can simply plug those into our architecture to generate even better results.”

In theory, A.I. systems could one day diagnose Alzheimer’s based on any text, from a personal email to a social-media post. First, though, an algorithm would need to be trained using many different kinds of texts produced by known Alzheimer’s sufferers, rather than just picture descriptions, and that kind of data isn’t yet available. “The algorithm itself is incredibly powerful,” Subbalakshmi said. “We’re only constrained by the data available to us.”

In coming months, Subbalakshmi hopes to gather new data that will allow her software to be used to diagnose patients based on speech in languages other than English. Her team is also exploring the ways that other neurological conditions — such as aphasia, stroke, traumatic brain injuries, and depression — can affect language use. “This method is definitely generalizable to other diseases,” said Subbalakshmi. “As we acquire more and better data, we’ll be able to create streamlined, accurate diagnostic tools for many other illnesses too.”