After Five Decades of Teaching, Charles Suffel is Remembered as a Caring and Inspiring Professor 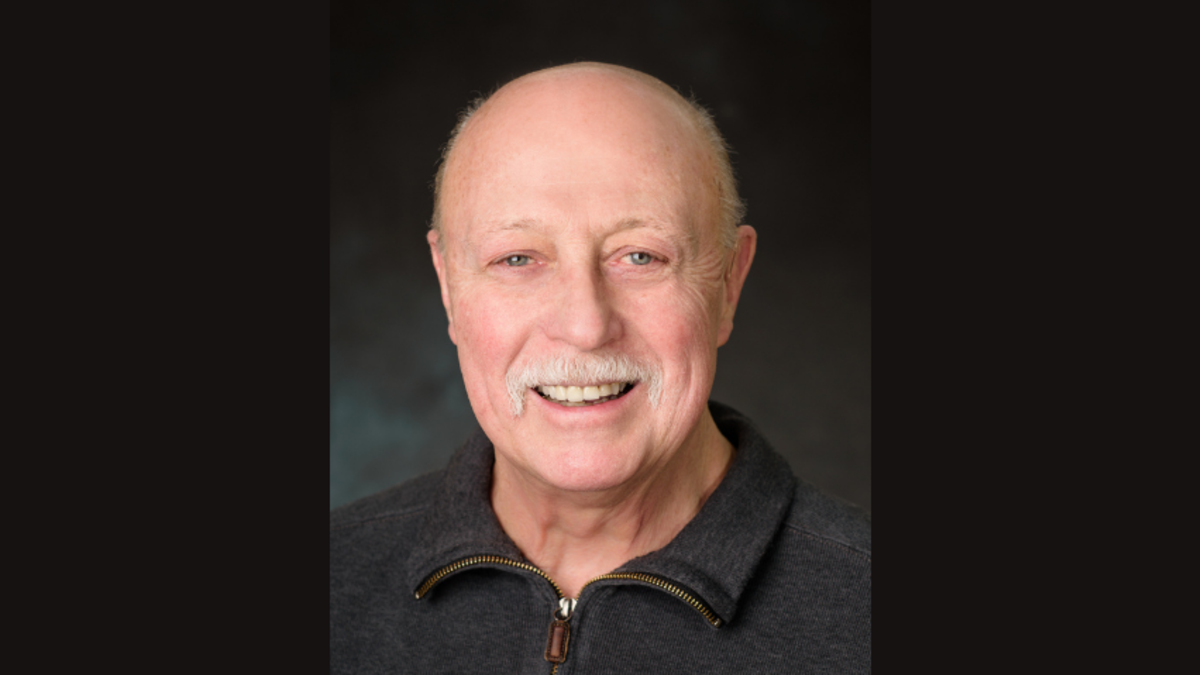 Professor Charles Suffel, who passed away on February 4, was a gifted teacher of mathematics at Stevens Institute of Technology, where he dedicated himself to mentoring and educating students. His exceptional teaching was recognized with the Stevens Alumni Association Outstanding Teacher Award in 1978 and 1991 and the Henry Morton Distinguished Teaching Professor Award in 1989. After more than five decades of service to Stevens, Suffel is remembered as a caring soul who always inspired others to smile and was passionate about helping his students.

Suffel joined Stevens in 1969 as assistant professor of mathematics. He became an associate professor in 1974 and a professor in 1979. He served as Dean of Graduate Studies from 1995 to 2015, before rejoining the faculty ranks.

Alicia Muth, doctoral candidate in the Department of Mathematical Sciences, came to consider Suffel family as he mentored her over the years. “In my first semester at Stevens,” she recalled, “I was falling behind in his advanced calculus course. When I spoke to him about the difficulties I was having, rather than dismiss me, he understood and began meeting with me weekly.” Muth and Suffel went on to collaborate on a paper about graph theory, published and presented at the Stevens Graduate Research Conference, MAA MathFest, and the Southeastern International Conference on Combinatorics, Graph Theory, & Computing.

Muth’s work with Suffel has already made a lasting impact upon her education and future career. “This work was a stepping stone into research for my dissertation,” she said. “Thanks to him, I learned what it meant to truly study mathematics, as well as some idea of how to be a great instructor. I will certainly miss our weekly research meetings and, as I finish up my dissertation, try to visit our usual spot to get work done. Over the years, Dr. Suffel truly became like family to me, and he will be sorely missed.”

Linda Habermann-Ward, assistant in the Department of Mathematical Sciences, said that Suffel was her first supervisor when she began working at Stevens more than 20 years ago. “Working with Charlie was the best,” she said. “He was much more than a boss. He quickly became a mentor and one of my closest friends. He was thorough, thoughtful, and fair. He was full of class, generosity, and humility.” She recalled how Suffel supported her through life events, such as the loss of her parents and the birth of her child. “He became a second father to me,” she added.

According to Haberman-Ward, Suffel was a “tough but fair” instructor. “His students built personal relationships with him that lasted decades and honestly, they loved and adored him and he them,” she said. “He was so positive and encouraging. That carried over into everything he did. He always had a kind word and a smile. You couldn't help but feel happiness when you saw him walk in.”

Robert Gilman, professor of mathematics, recalled, “I remember that Charlie used to joke a lot about how tough he was on students. He did expect a lot from his students, but he also cared a lot about them. If a student was having difficulty but working hard, Charlie was always there to help.”

Lena Romano, who works in the Office of Graduate Education, described Suffel as a man of integrity who always made himself available to his students. “He thrived on students reaching out to him for help,” she said. “He always said, ‘When they reach out I know that they want to succeed in the class!’”

She added, “The impact that Dr. Suffel made at Stevens in my personal view was one of a caring human being that, no matter the day, if you saw him he was a happy man who adored being a teacher.”

Suffel’s research focused on graph and network theory and the reliability of networks. He served as managing editor of the journal Networks from 1978 to 1999. In addition to authoring a large body of archival publications in graph theory and network reliability, he was the advisor for 17 doctoral students. He was also a participating scholar in the New York Academy of Sciences. Suffel was a co-recipient of Jess H. Davis Memorial Award for Research Excellence in 1982.

“We are thankful for and proud of his legacy at Stevens and we are certain that it will endure,” said Christophe Pierre, provost.