A Guru of Artificial Intelligence 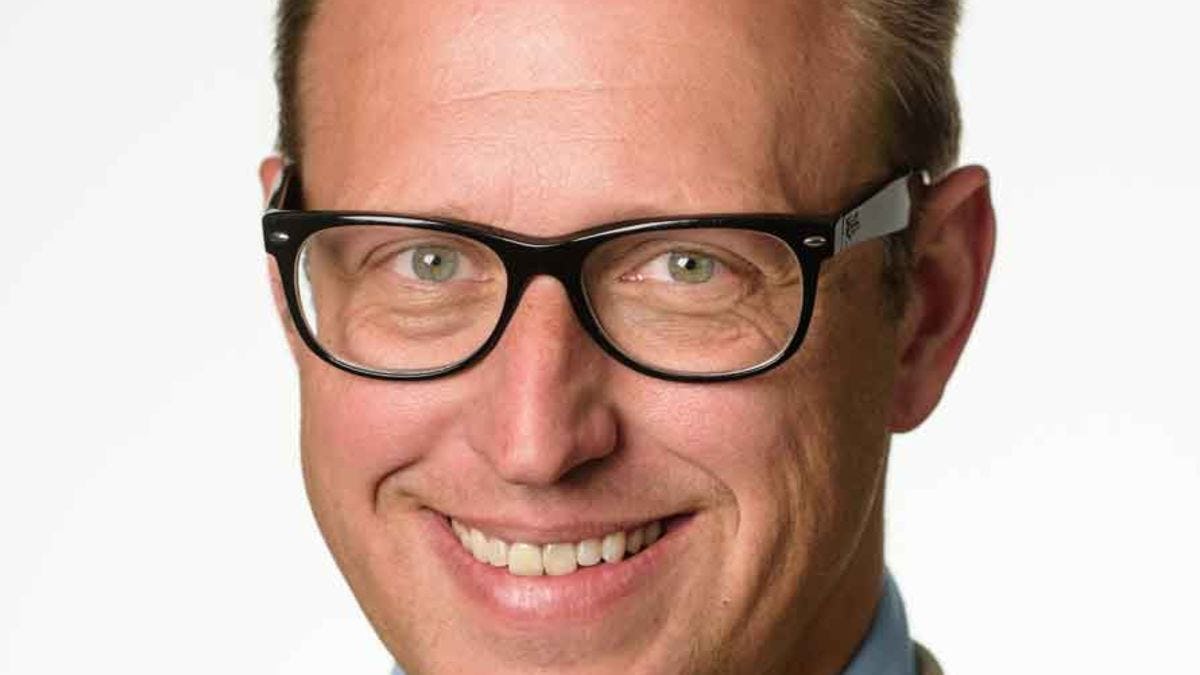 GURU, an artificial intelligence designed by Kelland Thomas, dean of the College of Arts and Letters, and his academic partners will introduce a new era of computer and human collaboration.

Across Stevens, new partnerships between humans and computers are being forged by research, and one academic making waves is Kelland Thomas, dean of the College of Arts and Letters. Just recently it was announced that Thomas and his team advanced into the third round of the $5M IBM Watson AI XPRIZE, an international competition that incentivizes visionaries to create global progress by breaking the bounds of current research.

The team Thomas coordinates is designing GURU, an artificial intelligence that will one day compete with the likes of Apple's Siri and Amazon's Alexa. With advanced sophistication, GURU will command a greater understanding of situational context, meaning it will be able to work with humans to produce collaborative results.

"A guru is one who knows and guides, a popular expert, and an apt metaphor for a new generation of intelligent systems," said Thomas. "With GURU, our goal is to model the next generation of human-computer collaboration: a software platform capable of acting as full partner in a wide range of intellectually challenging and creative tasks spanning the arts, humanities, and sciences."

With each competition, XPRIZE introduces technology that will revolutionize industries, catalyzing change that will establish a safer, more sustainable world. Their first contest in 1994 helped launch private space flight, and since then, XPRIZE competitors have introduced solutions to some of the world's greatest challenges. The IBM Watson AI XPRIZE is a four-year competition that will show how artificial intelligence and humans can together solve broadscale issues across a number of domains, including education, environment, health, society, and infrastructure.

Thomas and his academic partners aim to transform the most human of subjects: arts and communications. "With the collaborative composition capabilities of GURU, we want to show that GURU can create musical compositions, short stories, poems, and movies," said Thomas. "But that it will do so collaboratively with a human, taking turns with a human, interacting with a real person to make creative products.”

Three general use cases will demonstrate this capability. In a project titled 'BlocksWorld,' led by researchers at Colorado State, Brandeis and SRI International, people and computers will build structures with toy blocks, communicating and collaborating along the way. In the 'Biocuration' project, led by researchers at Harvard and Oregon Health Sciences University, the machine will digest medical literature and then assemble models of cancer biology, allowing human experts to identify potential drug therapies. Lastly in the 'Collaborative Composition' project, led by researchers at Stevens, University of Washington, University of Southern California and SRI International, human and computer partners will take turns creating poems, music, recipes, stories, and movies.

Contending for the XPRIZE is no small feat, and to take on this work, Thomas collaborates with researchers from 17 universities. At Stevens, researcher Donya Quick works with Thomas on both his XPRIZE submission and his MUSical Improvising Collaborating Agent (MUSICA) project. The latter, a project funded with $2 million from U.S. Department of Defense's DARPA (Defense Advanced Research Projects Agency), explores how humans and computers can form a band and together compose music to please audiences.

Across the board, these technologies, now capable of advanced cognitive processes, are introducing challenges and progressions that will reshape our industries and everyday lives. To that end, artificial intelligence, machine learning, and cybersecurity are jointly named the first foundational research pillar of the university's ten-year strategic plan.

Accordingly, Stevens recently launched the Stevens Institute for Artificial Intelligence (SIAI), an interdisciplinary, tech-driven pursuit. More than 50 faculty members across disciplines will research potential applications of AI and machine learning, and to maximize impact, the SIAI will collaborate with partners from outside universities, industries, foundations, and governments. The SIAI sorts projects into nine separate focus areas, and Thomas, along with professors and students from CAL, will provide leadership within the art and music sector.

Speaking about the SIAI, Stevens President Nariman Farvardin espoused an optimistic view of artificial intelligence and its impact. “I am convinced that in the relatively near future, AI will result in the smartest investment machines, the best chefs in the world, superhuman doctors, futuristic transportation and logistics and many other changes that we cannot yet even imagine,” said Farvardin. “With all these changes, there will also be dramatic impacts on individuals and on society. As scholars, researchers and citizens, we need to pay close attention to the social implications of AI, as well.”

The need to evaluate social impact has not been lost on Thomas, but nevertheless, he holds a positive outlook on how human and artificial intelligence can work together in the future. “We hear plenty of media perspectives about the dangers and concerns, and while I don't want to minimize these concerns, the tools of AI can be harnessed for greater productivity, greater creativity, and greater benefit to humanity,” said Thomas. “We want to demonstrate this potential publicly with the GURU system.”