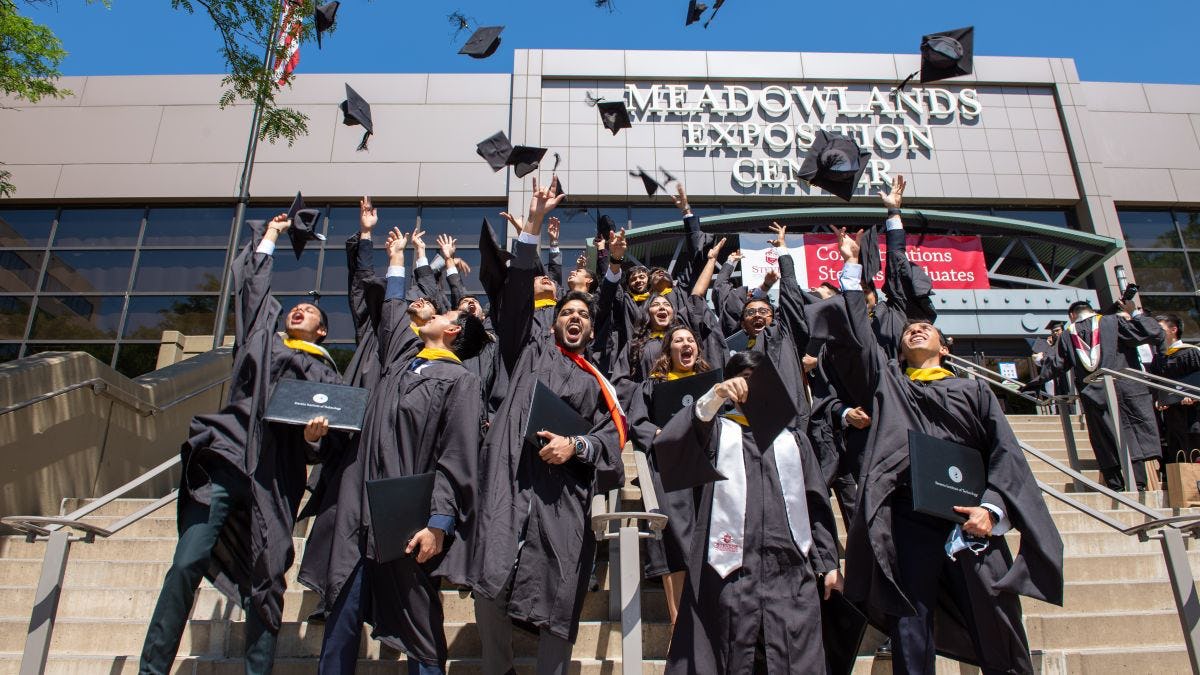 MLB’s ‘Iron Man’ to address undergraduates, inventor of the Segway and insulin pump and founder of FIRST® to address graduate candidates

Baseball great Cal Ripken Jr. and inventor and entrepreneur Dean Kamen will deliver keynote addresses at Stevens Institute of Technology’s 150th commencement ceremonies for the Class of 2022. Ripken will speak to nearly 675 Stevens undergraduate degree candidates, while Kamen will address the university’s estimated 1,000 students set to receive graduate degrees and certificates. The ceremonies will be held on May 25 and 26, 2022, at the Meadowlands Expo Center in Secaucus, New Jersey, about 20 minutes from Stevens’ Hoboken campus. 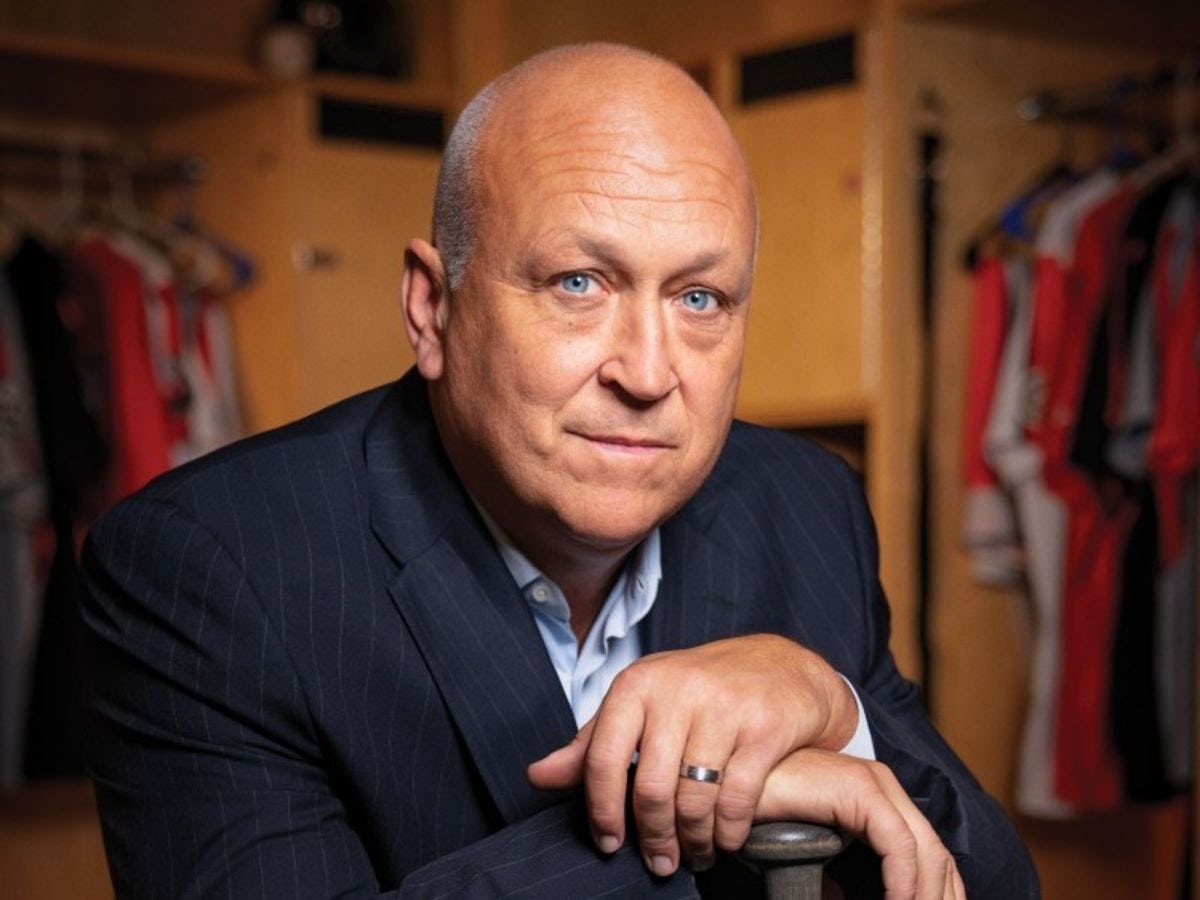 “I am delighted to welcome both Cal Ripken Jr. and Dean Kamen to Stevens as this year’s commencement speakers,” said Stevens President Nariman Farvardin. “Both individuals exemplify determination, commitment and excellence. In different ways, the long and extraordinary careers of both honorees have improved lives and created opportunity for future generations. The Stevens community looks forward to celebrating their contributions and to hearing their inspirational messages.”

Ripken, a Hall of Fame baseball player, philanthropist and best-selling author, played 21 seasons with the Baltimore Orioles and was enshrined in the National Baseball Hall of fame in 2007. He is the definition of perseverance and grit and still holds Major League Baseball’s iron man record for playing 2,632 games. After his retirement in 2001, Ripken took that same mentality into a second career in philanthropy. “The meaning you get from giving back is different from the meaning you get from winning the World Series or winning most valuable player,” Ripken said. Read more. 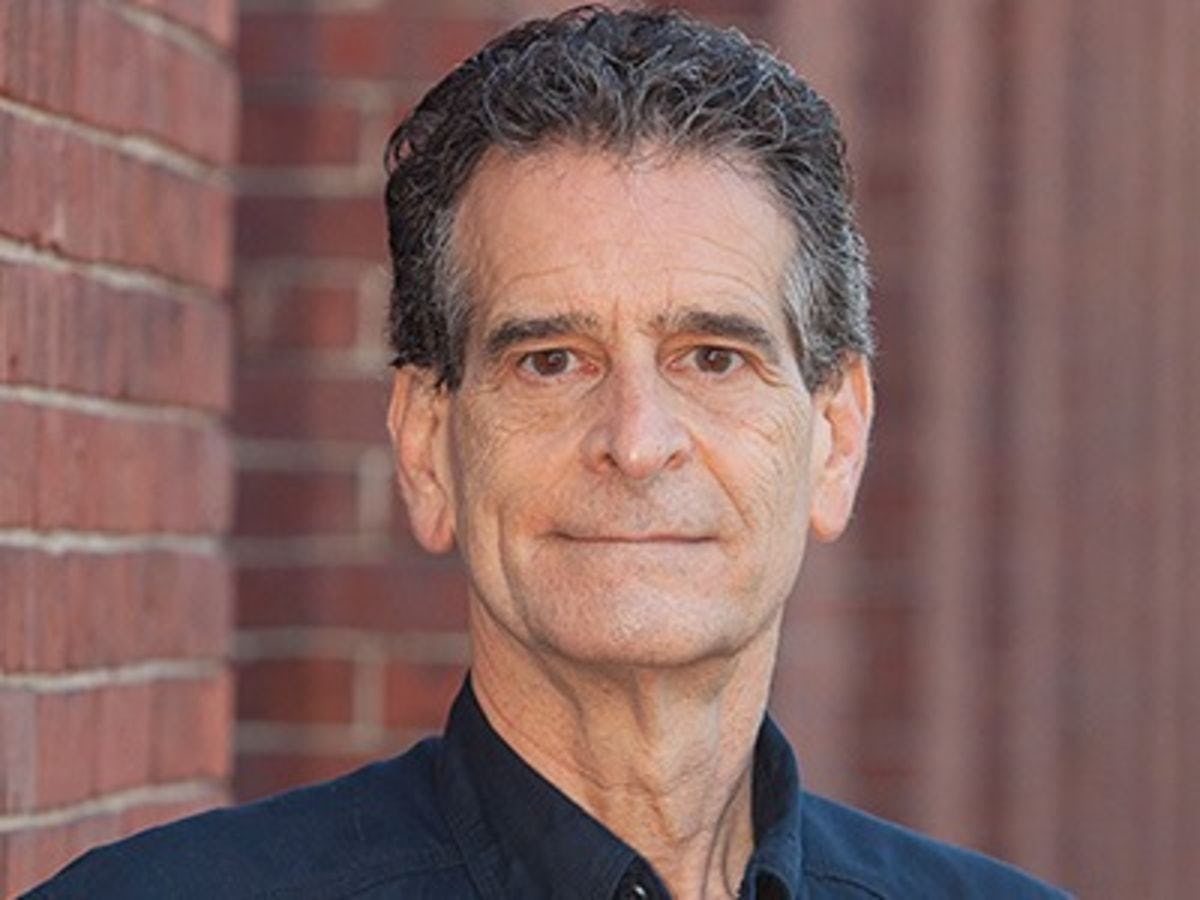 Kamen may be best known for inventing the two-wheeled Segway. He holds more than 1,000 patents and has invented numerous devices including the first insulin pump for diabetics and a wheelchair that climbs stairs. He is greatly admired in the engineering world for his science and technology advocacy, his imagination and his rebellious knack for doing the impossible. In 1989, he founded FIRST (For Inspiration and Recognition of Science and Technology), the world’s leading youth-serving non-profit advancing STEM education. “If you can give [students] the opportunity to do the right thing, you’ll get some of them to do it,” Kamen said. Read more.

During the ceremonies, Stevens will confer on Ripken and Kamen honorary doctoral degrees in the areas of philosophy and engineering, respectively.

All 2022 commencement ceremonies will be held at the Meadowlands Expo Center in Secaucus, New Jersey — about 20 minutes from the Hoboken campus.

Undergraduate ceremonies will be held on May 25 in two ceremonies:

Graduate ceremonies will be held on May 26 in two ceremonies: