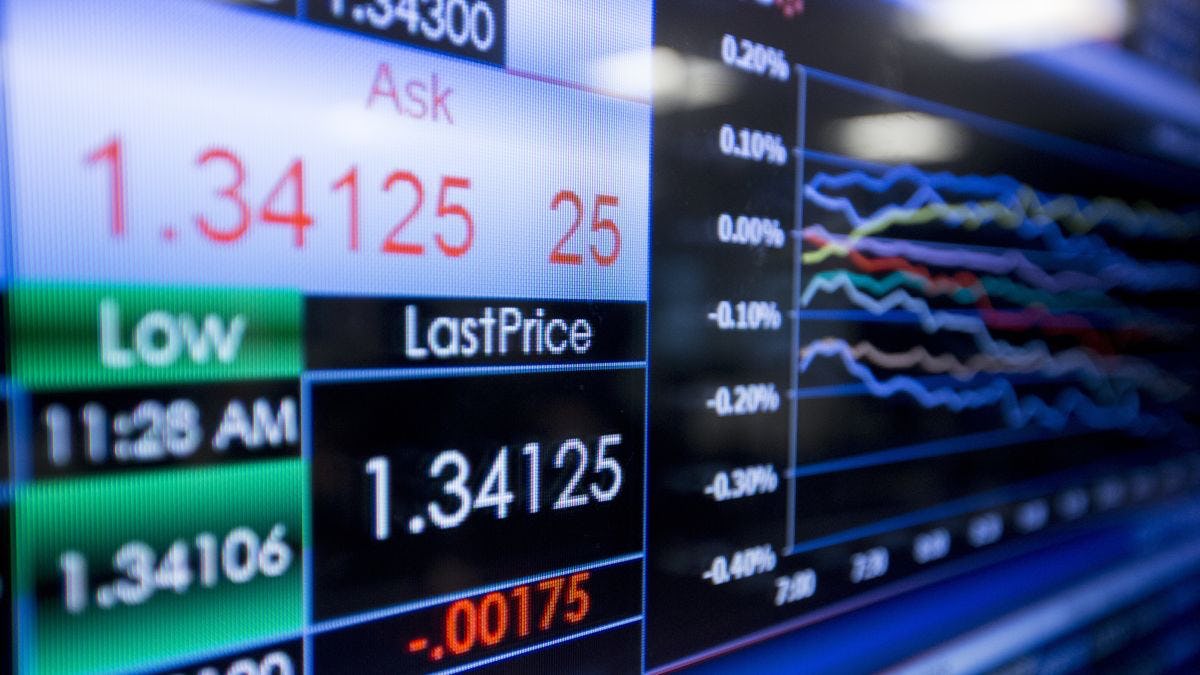 Upgrade to Stevens’ Credit Outlook Based on Strong Management and Financials

(HOBOKEN, NEW JERSEY) As part of their ongoing review of the University’s credit profile and in connection with Stevens’ upcoming bond issue, the two major rating agencies have both upgraded their credit assessments of Stevens, reaffirming the considerable progress at Stevens, exceptional performance, and financial strength.

Standard & Poor’s raised its bond rating of Stevens from “BBB+” with a positive outlook to “A-” with a stable outlook.  Moody’s Investor Service affirmed the current “Baa2” rating but upgraded its outlook from stable to positive.

“These ratings and related outlooks confirm the University’s creditworthiness and strong capacity to meet its financial commitments,” said Stevens President Nariman Farvardin. “This is excellent news for the University and validates the outstanding progress that Stevens has made over the past several years to improve and strengthen its financial profile and further enhance its academic quality.”

Both Standard & Poor’s and Moody’s cited a number of positive credit characteristics for Stevens, including:

While the University’s cash and liquidity profile has significantly improved in recent years, both agencies cited the importance of Stevens continuing to make progress in this area, which the institution is committed to doing as part of its enhanced fiscal discipline and expense management.  Although both agencies noted the planned increase in the University’s debt balance to address the construction of new campus facilities, they acknowledged this capital investment further demonstrates Stevens’ commitment to its faculty, staff, and students.

The reports provided by both Standard & Poor’s and Moody’s are available on the Stevens website at: https://www.stevens.edu/directory/finance/statements-and-reports/financials-credit-ratings.

Stevens Institute of Technology, The Innovation University®, is a premier, private research university situated in Hoboken, N.J. overlooking the Manhattan skyline. Founded in 1870, technological innovation has been the hallmark and legacy of Stevens’ education and research programs for more than 145 years. Within the university’s three schools and one college, 6,600 undergraduate and graduate students collaborate with more than 300 full-time faculty members in an interdisciplinary, student-centric, entrepreneurial environment to advance the frontiers of science and leverage technology to confront global challenges. Stevens is home to three national research centers of excellence, as well as joint research programs focused on critical industries such as healthcare, energy, finance, defense, maritime security, STEM education and coastal sustainability. The university is consistently ranked among the nation’s elite for return on investment for students, career services programs and mid-career salaries of alumni. Stevens is in the midst of a 10-year strategic plan, The Future. Ours to Create., designed to further extend the Stevens legacy to create a forward-looking and far-reaching institution with global impact.