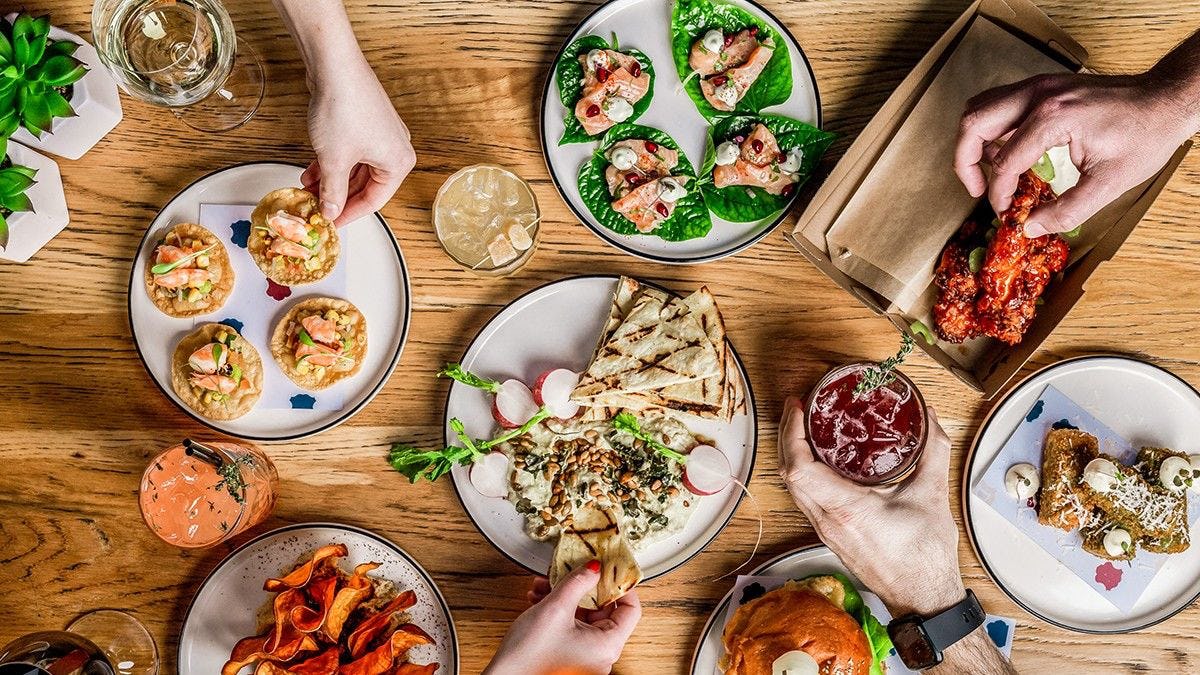 (Hoboken, N.J. – Feb. 5, 2020) – Strawberry-flavored mousse tastes 10% sweeter when served from a white container rather than a black one. Coffee tastes nearly twice as intense when it is drunk from a white mug rather than a clear glass one. Adding two-and-a-half ounces to the weight of a plastic yogurt container makes the yogurt seem about 25% more filling.

Now, Adriana Madzharov, a sensory marketing researcher and assistant professor at Stevens Institute of Technology, shows that when high self-control individuals touch food directly with their hands (vs. indirectly with a utensil), they not only experience it as tastier and more satisfying, but they eat more of it. The work, published in the Dec. 19 issue of the Journal of Retailing, not only harnesses the power of touch and food but also offers retailers a simple way to make the eating experience more enjoyable for consumers sampling food.

“It’s an interesting effect,” said Madzharov. “It’s such a small tweak but it can change how people evaluate your product. ”

In her first experiment, Madzharov had 45 undergraduate students visually inspect and evaluate a cube of Muenster cheese, hold it before eating it and then asked them to answer questions about their eating behavior. Half of the participants sampled a cheese cube with an appetizer pick on it and the other half sampled a cheese cube without a pick. Initially, the two groups – direct touch and indirect touch – did not indicate any difference between the cheese with and without the pick before eating it.

“These two groups do not appear to process sensory information in the same way,” said Madzharov. “Our results suggest that for people who regularly control their food consumption, direct touch triggers an enhanced sensory response, making food more desirable and appealing.”

Even when Madzharov manipulated participants’ thinking on self-control, goals and food consumption, these findings persisted, suggesting that a high degree of self-control influences how people experience food when they touch it directly with their hands – whether self-control is real or primed.

In this second experiment, Madzharov separated a new set of 145 undergraduate students into two groups. The first group was told to imagine that they had decided to be more careful with their diet and cut back on excessive eating in order to achieve their long-term objective of being fit and healthy. The second, that they had decided to worry less about their weight all the time and allow themselves to indulge in tasty foods more often in order to enjoy life and experience its pleasures.

All participants were given a plastic cup with four mini donuts inside it – half with appetizer picks and half without picks. As in the first experiment, the participants were then asked to visually inspect and evaluate the mini donuts on hedonistic qualities such as texture, freshness, quality and nutrition. She also instructed them to report their level of focus and attention when eating the mini donuts to get a measure of mindfulness and sensory experience.

Madzharov found that when participants were primed with self-control (vs. indulgent) thinking, they evaluated the sampled food more positively when they touched it directly with their hands. It also suggests that the mechanism driving this effect was the enhanced sensory experience that participants reported in the direct touch/self-control condition.

Past research has explored, for example, how the weight and texture of containers and cups influence how people evaluate food of beverage, and has confirmed that tactile input from cues external to the food is important. However, this is the first time that direct touch of food has been evaluated as a way to influence how people experience food, and possibly drive consumer behavior.

Two years ago, Madzharov also found that just the scent of coffee, which has no caffeine in it, appears to boost performance in math.