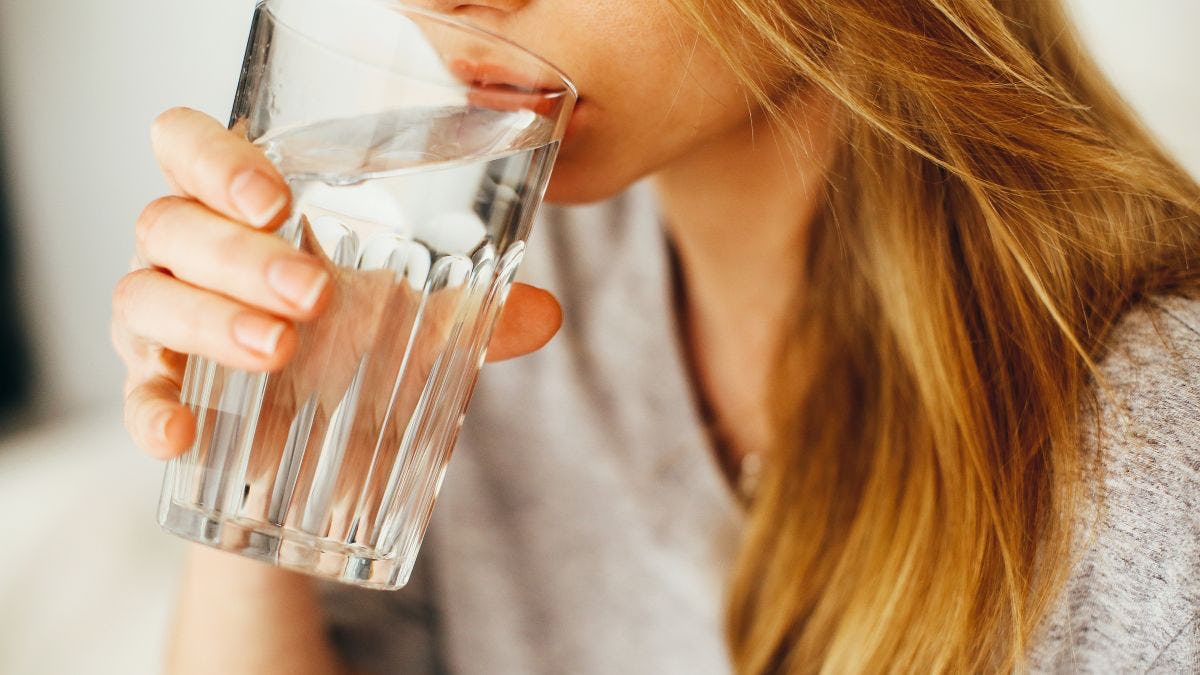 Up in New Jersey’s northwest corner, urban sprawl gradually gives way to a bucolic landscape gilded with ponds, lakes, and streams. The water quality here is so good that Newark purchased 35,000 acres of undeveloped land in this region in 1900. Since then, that vast property has provided fresh water to the city and some surrounding municipalities.

But in the last few years, that same fresh water has been poisoned with alarmingly high levels of lead due to lapsed treatment control and aging lead pipes in many homes and buildings throughout Newark. Some of that water is delivered to elementary schools, potentially endangering the wellbeing of many children.

To study this problem, two seniors at Stevens Institute of Technology are collaborating on a research project that examines the lead water problem in Newark, and also developing and testing the effectiveness of experimental remediation tools that can help treat the tainted water.

“This problem hits so close to home so we have a lot of passion for this subject,” said Lukas Kolarek, one of the students. “I have friends who have been personally impacted by this and had to switch to bottles. It can happen to anybody. So, we decided to take this opportunity and develop an engineering solution.”

CEOE Professor Xiaoguang Meng is advising the duo. Meng himself focuses his research on tracking chemicals like arsenic, mercury, and other heavy metals in water and solids; and remediating the environment of these elements.

“Places like Newark and Flint, Michigan make the news, but there may be other towns and cities in America that have undiscovered lead problems. It’s essential we find solutions—like this senior project—to fight this problem,” said Meng.

Newark’s lead problem first came to attention in 2016 when the city tested water in public schools and discovered elevated lead. Scientists say even minute traces of lead in water can be dangerous, and ideally the amount should be zero. High lead levels can harm organs and stunt mental and intellectual development. Growing children are especially vulnerable to elevated lead.

Fye, who grew up in Pennsylvania’s central region, said she had to contend with iron in her water, which forced her family to use softeners in their home. Lead, though, is a different matter.

“You can see the iron in water, which turns it orange or brown. The problem with lead, though, is you can’t tell it’s in there,” she said. “It’s colorless, tasteless, and has no smell.”

Fresh water taken directly from nature doesn’t usually contain chemicals like lead, according to the Environmental Protection Agency (EPA). But some parts of Newark still have their original lead service pipes from the Victorian era, and some homes built in the mid-20th century contain service lines with lead solder. Water treatment at one of Newark’s water systems should have prevented the leaching or corrosion of lead into tap water, but it failed a few years ago.

For the project, the two students collected tap water samples from five public libraries in Newark. They measured these samples for total lead and also soluble lead. In addition, they tracked down, in a Newark scrapyard, pieces of old lead pipe that were once used in the city.

Once back at the school’s machine shop, they cut the lead pipes into pieces and submerged them in two glass beakers filled with Newark tap water. With these two beakers, Kolarek and Fye set the stage to test the performance of certain chemical corrosion inhibitors, compounds that can be added to fluids that would decrease the corrosion rate of metal that is submerged in the fluid.

For one beaker filled with Newark water and a lead pipe sample, they added sodium phosphate, a typical compound that municipalities use for water treatment, while the other beaker contained the same chemical plus zinc, a combination that is gaining some traction in the water sector. They let the beakers stand for five weeks and measured whether adding zinc increased its performance as a corrosion inhibitor.

“During this experiment, we would continuously monitor the situation in Newark,” said Fye. “What’s cool is that during the active parts of our research, Newark switched their corrosion inhibitor at one of their treatment plants to sodium phosphate and zinc. That move further validated our project’s results.”

The students envision that the next phase of the project will involve taking faucet filters, much like the ones manufactured by Brita, and seeing whether iron or titanium modification would increase their longevity.

“Iron oxide is readily available and can be a cost-effective, after-market addition to water filters,” said Kolarek “We as engineering students want people to have access to clean water that is not too expensive or hard to obtain.”