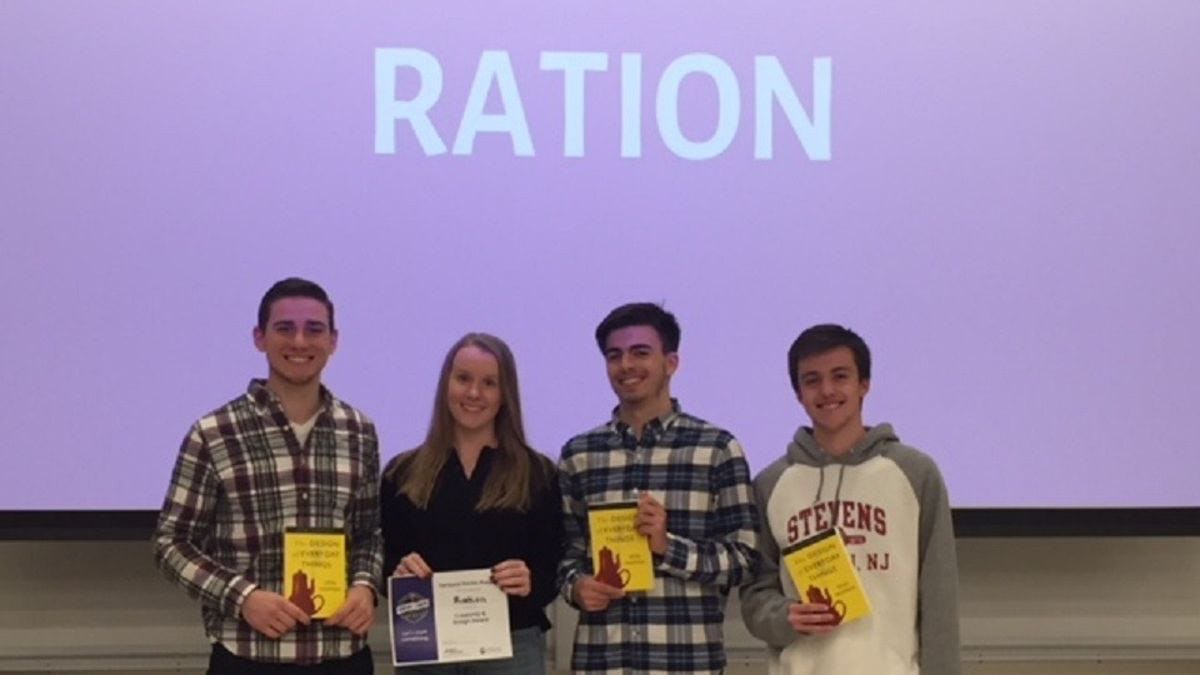 The event was the latest in a series of hackathons sponsored by the Stevens Venture Center (SVC) to promote entrepreneurship on campus and harness the innovative spirit of Stevens’ students and faculty.

Teams spent much of the weekend of November 10-12 brainstorming app ideas geared toward local quality-of-life concerns. At the end of the event, they presented their prototype apps in a pitch competition.

VentureHacks Purple was part of an ongoing series of hackathons being held by the SVC. Francesca Bueti, a senior and a co-founder of the series, was a key organizer of this event.