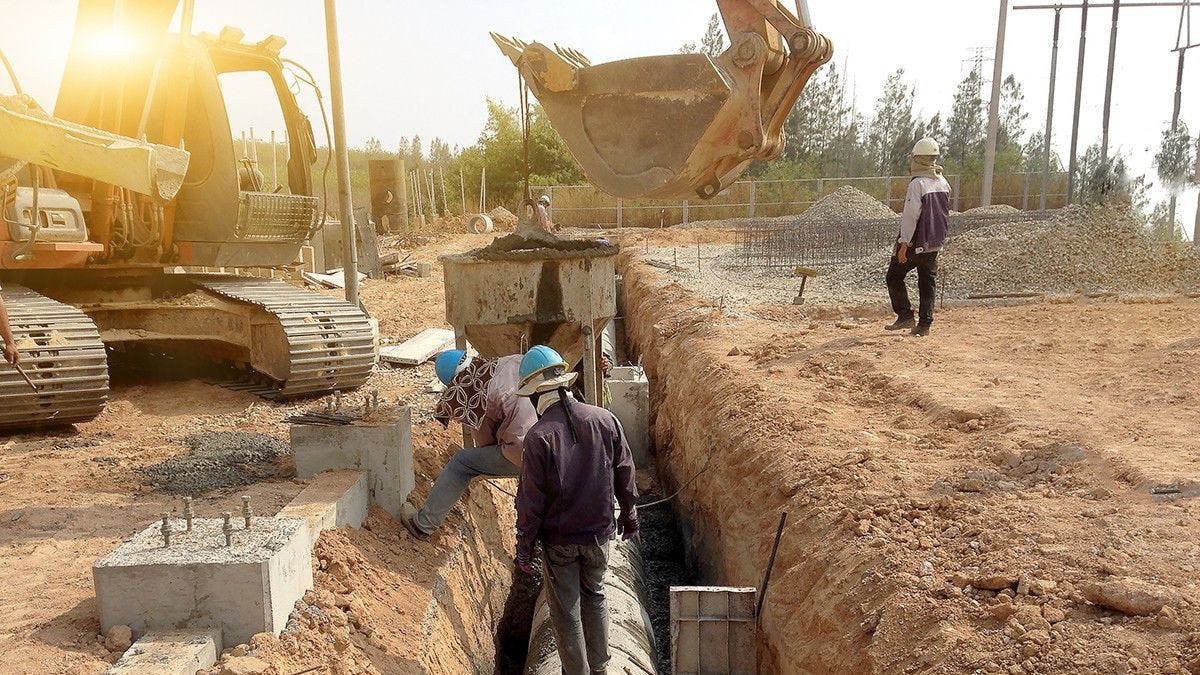 As the world begins to navigate more intense storms due to climate change, researchers at Stevens Institute of Technology develop a system to help older cities manage excess water from rainfall

(Hoboken, N.J. – July 20, 2020) – Student researchers and faculty at Stevens Institute of Technology have developed a system to separate sewage discharge from stormwater runoff in older cities. The proposed system would involve an additional drainage system alongside the existing sewer system, which could save up to $7.9 billion for New Jersey alone – and $41 billion nationally. It will also make city streets more attractive and create additional storage for stormwater.

Older cities in New Jersey, such as Hoboken, Newark and Jersey City have combined sewer systems that convey sanitary waste and rainfall runoff in the same pipes. These pipes further convey both sewage and stormwater to the local wastewater treatment plant.

“Larger storms can exceed the capacity of the treatement plant to treat the waste,” said Leslie Brunell, a civil engineering professor at Stevens, who worked with the student researchers. “Whenever there is a significant storm, the excess overflows are discharged directly to local waterways, which can harm local marine wildlife and present a risk to human health.”

The federal government has mandated that cities with combined sewer systems develop long-term control plans, describing how they will reduce or eliminate the combined sewer overflows that can end up in local waterways. The traditional approach requires installing a completely new stormwater or sanitary sewer system, which would involve digging deep trenches in each street and incurring the billions in cost of excavation, installation and closing roads during construction.

Over the past two years, the student researchers, along with Brunell and David Vaccari, an environmental engineering professor at Stevens, have been developing a low-cost way of reducing or eliminating the combined sewer overflows, using East Newark, N.J. as a test site. The students who spearheaded the work included two senior design teams: Paul Potenza ‘19, Ryan Nguyen ’19 and Jason Farkas ’19; and this year’s team: Sophia Biciocchi ‘20, Evelyn Kopec ‘20, Christine Cardascia ’20 and Ally Tierney ‘20.  Their work was sponsored by the Passaic Valley Sewerage Authority in Newark.

The Stevens system involves installing a separate, new drainage system that could help relieve excess runoff from the combined sewer system. Drainage pipes would be installed just below the street surface and alongside the curbs, completely bypassing the combined system. Since the installation would avoid interference with buried utilities, it would reduce traffic disturbances during construction. The student researchers, who developed the system as part of their senior design projects, calculated that the new system would cost as much as 85% less than the traditional separation, leading to billions in cost savings.

The existing combined sewer system remains in place to carry sanitary sewage but receives stormwater flow only from the very largest and most severe rainfall events. As such, the overall stormwater drainage capacity is increased, reducing flooding and helping communities cope with the increased intensity of storms that many states have been experiencing due to climate change.

By incorporating two kinds of green infrastructure, the system would reduce the rate of stormwater runoff flowing to the local sewage treatment plant, reducing energy costs and increasing infiltration. The new drainage system will have perforated pipes so that some of the stormwater percolates into the soil, helping to regenerate groundwater; it will also connect with sidewalk tree pits, helping to keep the tree roots both watered and aerated while reducing the volume and rate of stormwater runoff.

The additional drainage system would also produce many benefits beyond the primary objective of almost eliminating combined sewer overflows that pollute local water bodies. “It would also reduce pollution farther downstream,” said Vaccari. “Stormwater runoff eventually finds its way to the coastal area, such as the New Jersey shore, often causing summertime beach closures from bacterial contamination. The proposed drainage system our students developed could help reduce the number of times that happens.”