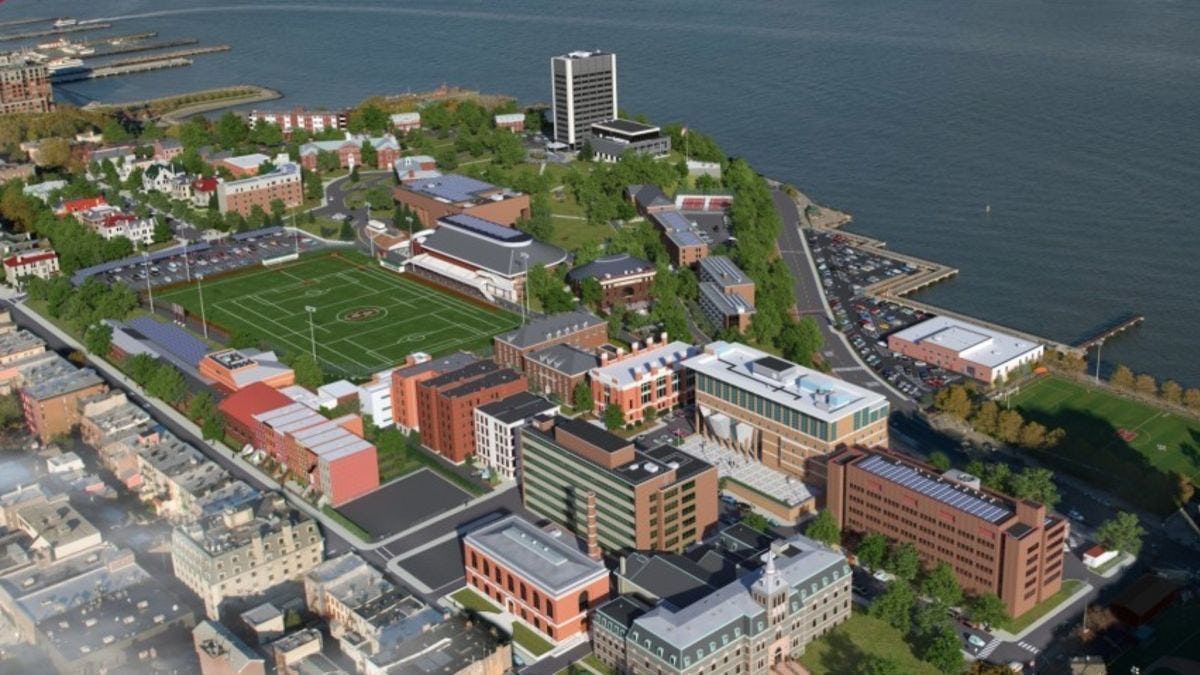 The prize that honors the best of the internet

(Hoboken, N.J.) April 6, 2018 - The Stevens Institute of Technology’s interactive campus map and virtual tour has been nominated for Best School/University Website in the 22nd Annual Webby Awards, the leading international award honoring excellence on the internet and the internet’s most respected symbol of success. 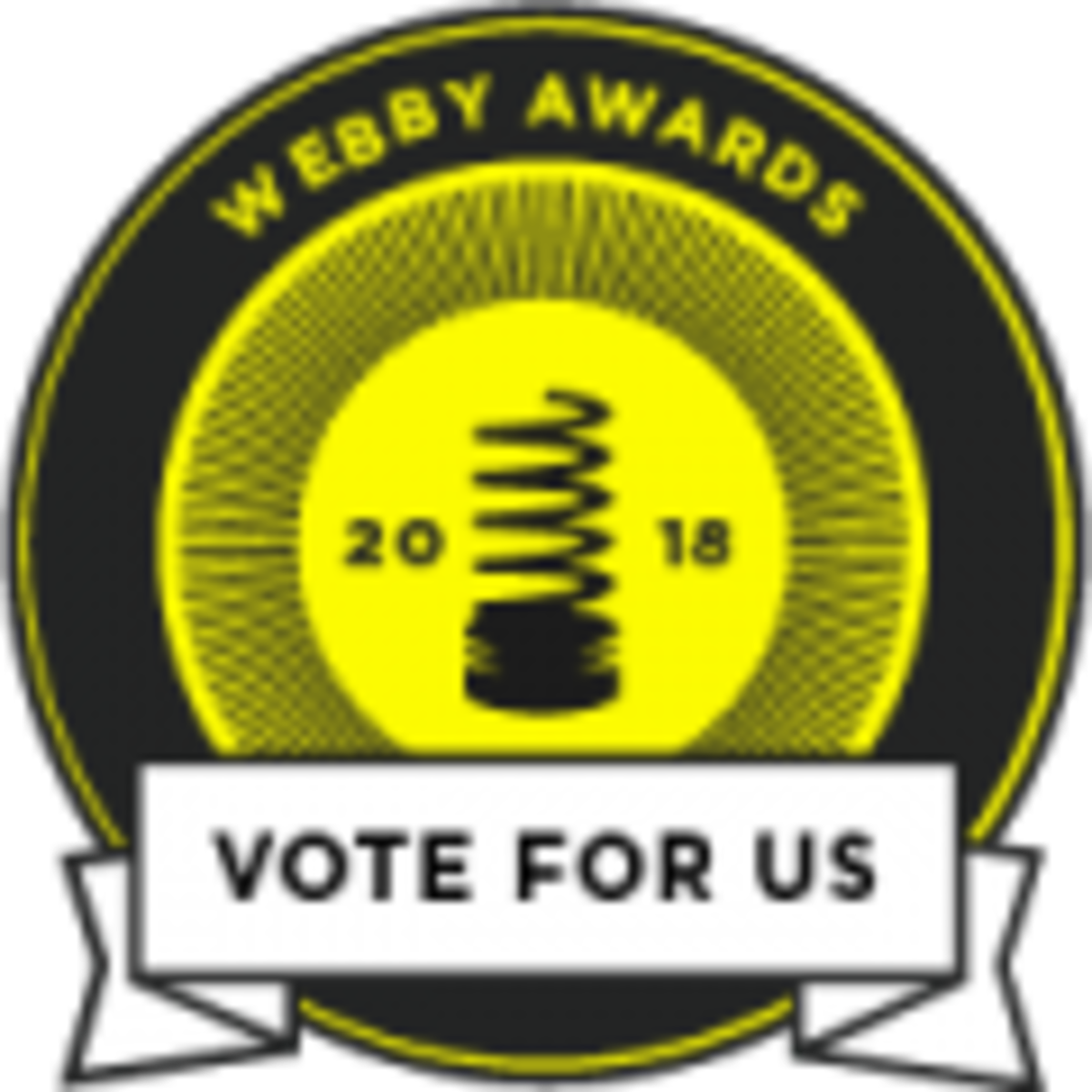 As a nominee, Stevens’ interactive map and virtual tour, powered by CampusTours Inc., has been singled out as one of the five best in the world in the website category, representing the top 10 percent of 13,000 entries from nearly all 50 states and 70 countries worldwide.

As a nominee, Stevens is also eligible to win a Webby People’s Voice Award, which is voted for online by the public. From now until April 19, fans of Stevens’ interactive map, which features more than 100 videos with authentic commentary from students and faculty, and faithfully rendered 3D structures and points of interest on campus, can cast their votes on the Webby Awards website.

“So much brilliant design and development occurs behind the scenes,” said Lisa Fayed, director of digital strategy and analytics. “It takes both passion and discipline to create something with highly interactive functionality that captures the energy of the university and engages all users, especially prospective students who are thinking about coming to Stevens. This has been an incredible collaborative effort across so many parts of the university and we hope you visit the site and vote.”

Founded in 1996, the Webby Awards are presented each year by The International Academy of Digital Arts and Sciences, which includes more than 2,000 leading web experts, business figures, creative celebrities and visionaries, who select the nominees and Webby Award winners. This year’s judges include Jimmy Kimmel, Girls Who Code Founder and CEO Reshman Saujuani and Lyft CEO Logan Green.

The winners of the Webby Award and The Webby People’s Voice Award for each category will be announced April 28 and celebrated at an awards show hosted by Late Night’s Amber Ruffin on May 14 at Cipriani Wall Street in New York City. Both awards are a mark of international distinction for internet excellence.