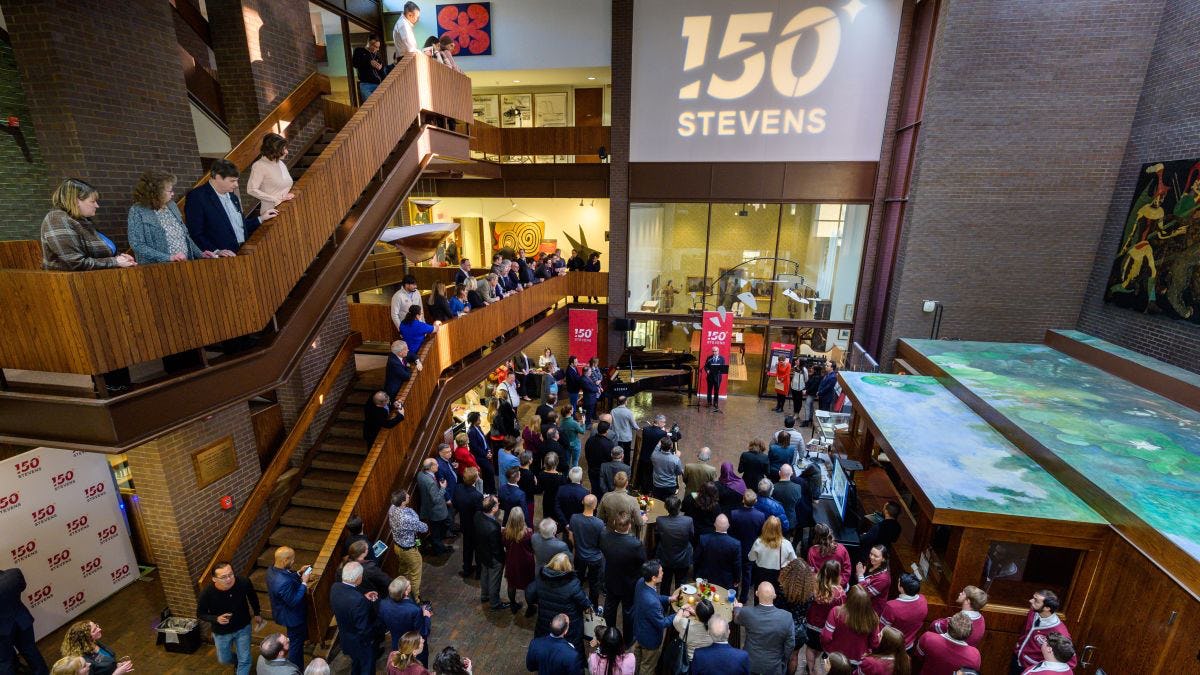 On Saturday, February 15, 2020, an American flag was flown over the U.S. Capitol building in Washington, D.C., commemorating the 150th anniversary of the 1870 founding of America’s first college of mechanical engineering — Stevens Institute of Technology. Congressman Albio Sires, who represents New Jersey’s 8th Congressional District which includes Hoboken, initiated this recognition and submitted a statement into the Congressional Record lauding Stevens’ impact over many generations. 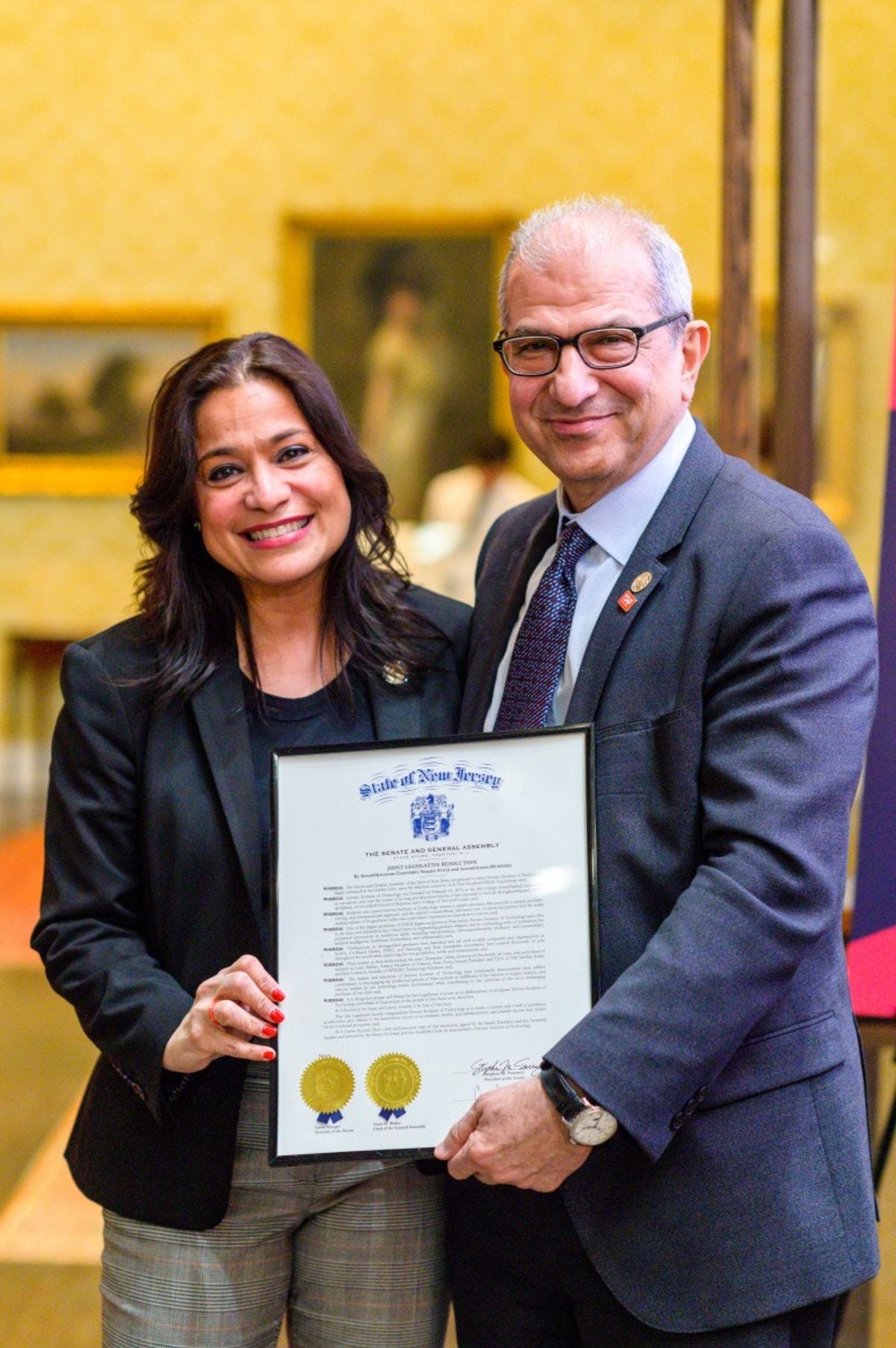 The gesture was a highlight among a number of other acts of recognition from federal, state and local officials made throughout the first week of the university’s sesquicentennial celebrations.

U.S. Senator Robert Menendez (D-NJ) also submitted a statement into the official Congressional Record recognizing Stevens for its role in shaping some of the brightest and most influential minds in science, technology, engineering and math (STEM). He remarked on the impact the university’s alumni are having in communities across the nation, stating “it is no exaggeration to say that Stevens has changed and improved the way we live, work, and communicate, greatly benefitting society.”

In a letter to Stevens President Nariman Farvardin, U.S. Senator Cory Booker (D-NJ) extended his congratulations on the occasion of the university’s 150th anniversary and recognized Stevens for producing STEM graduates who fuel the state’s and region’s economy. “Your steadfast commitment to education will help strengthen New Jersey’s academic community for generations to come,” wrote Booker. “Thank you for your commitment to our students and our state.”

New Jersey Governor Phil Murphy issued a proclamation praising Stevens’ “profound, far-reaching and long-standing leadership in scientific and technological innovation and global contributions.” Governor Murphy praised the university’s unique, technology-centric approach to education which prepares its graduates — many of whom are New Jersey-based — to succeed across disciplines and give back to their communities. He also noted Stevens’ significant contribution to the local, state, and national economy through “development of human capital, technology innovation and commercialization efforts, capital projects, research and in-kind service projects and volunteer activities.”

Stevens’ hometown also recognized the institution’s 150th anniversary at a City Council meeting on February 19th . Hoboken Mayor Ravinder Bhalla presented a proclamation praising the university’s “profound and far-reaching contributions to the City of Hoboken, to the State of New Jersey and to the United States.”

The proclamations and letters of congratulations were displayed at the Founder’s Day Soiree — a special reception and anniversary kick-off event for Stevens alumni, faculty and staff held in the Samuel C. Williams Library.

During the event, State Assemblywoman and Hoboken native Annette Chaparro presented a proclamation from the New Jersey State Legislature to President Farvardin and expressed her childhood admiration for the institution she remembers as “the castle on the hill.” “I always thought that Stevens was a treasure for our town,” she said.

City Council President Jen Giattino remarked on the university’s “unprecedented growth and success” under the leadership of President Farvardin. “Hoboken and Stevens have a stronger relationship today than at any time in the past, and I am looking forward to the future,” she said.

Hudson County Freeholder Anthony Romano also presented a proclamation on behalf of the Hudson County Board of Chosen Freeholders and, in his remarks, fondly recalled his mother’s pride in having worked at the Davidson Laboratory during the era in which the lab helped in the design and testing of the nation’s early modern submarines.

This robust support and recognition from national, state and local leaders has provided an inspiring start to Stevens’ 150th anniversary celebrations which will continue throughout the coming year. To learn more about the history of Stevens, upcoming events and further news, visit https://stevens150.com/.