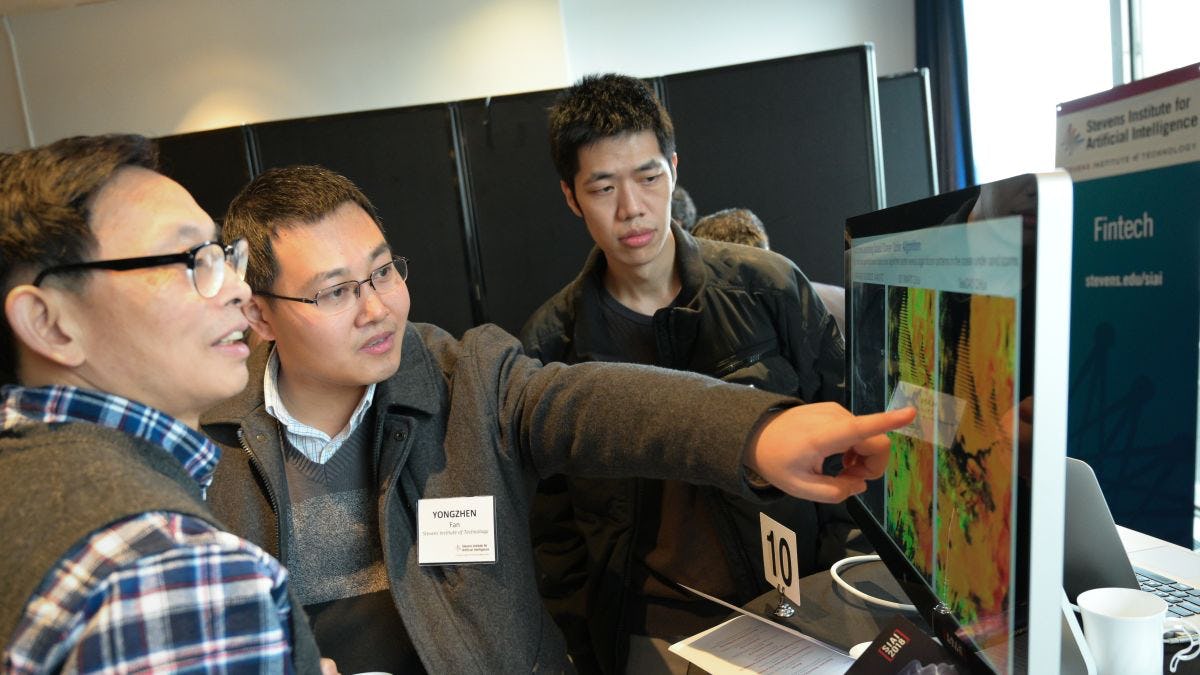 Stevens Institute of Technology opened its doors to 30 new faculty members for the 2018-19 academic year, adding to its impressive pedigree and bolstering its image as a research powerhouse.

With expertise in foundational research pillar areas including machine learning, resilience and sustainability, biomedical engineering and quantum physics, the new SES faculty members beginning in the spring semester are:

Prior to joining Stevens, Elnaz Banan Sadeghian was a system engineer at Qualcomm. Her areas of expertise include algorithm design for telecommunication systems (data storage) and assistive technologies. Her research interests are digital communication, machine learning and pattern recognition. Dr. Banan Sadeghian received her Ph.D. in electrical and computer engineering from Georgia Institute of Technology and her M.S. in biomedical engineering from Amirkabir University of Technology, Tehran.

Prior to joining Stevens, Igor Pikovski worked as an Institute for Theoretical Atomic, Molecular and Optical Physics postdoctoral fellow at Harvard University and the Harvard-Smithsonian Center for Astrophysics. He joins Stevens to establish a group in theoretical quantum physics. His work focuses on quantum optics, quantum foundations and new effects and experiments at the interface between quantum physics and gravity. Dr. Pikovski received a Branco Weiss Fellowship, an independent research grant, in 2016 that will fund his research for five years. He earned his Ph.D. from the University of Vienna, Austria.

Prior to joining Stevens, Lei Wu was a professor of electrical and computer engineering at Clarkson University. His current research interests include power systems operation and planning, energy economics, community resilience microgrid, distribution system restructuring and multi-infrastructure interdependency. Dr. Wu has demonstrated a track record of completing high level research funded by agencies such as the National Science Foundation, the U.S. Department of Energy and the New York State Energy Research and Development Authority. He has extensive experience working with industry as well, including MISO, GE Energy, NYISO and National Grid. He received an NSF CAREER Award in 2013 and an IBM Smarter Planet Faculty Innovation Award in 2011.

Prior to joining Stevens, Antonia Zaferiou was an assistant professor and director of a biomechanics lab in the Department of Orthopedic Surgery at Rush University Medical Center. After her doctoral studies, she joined the Department of Mechanical Engineering at the University of Michigan as a postdoctoral fellow. Her research focuses on understanding and improving movement mechanics used during athletic and everyday maneuvers. She is also a dedicated educator and mentor in STEAM (Science, Technology, Engineering, Art, and Math) education activities. Dr. Zaferiou earned her B.E. in mechanical engineering at The Cooper Union and her M.S. and Ph.D. in biomedical engineering at the University of Southern California.