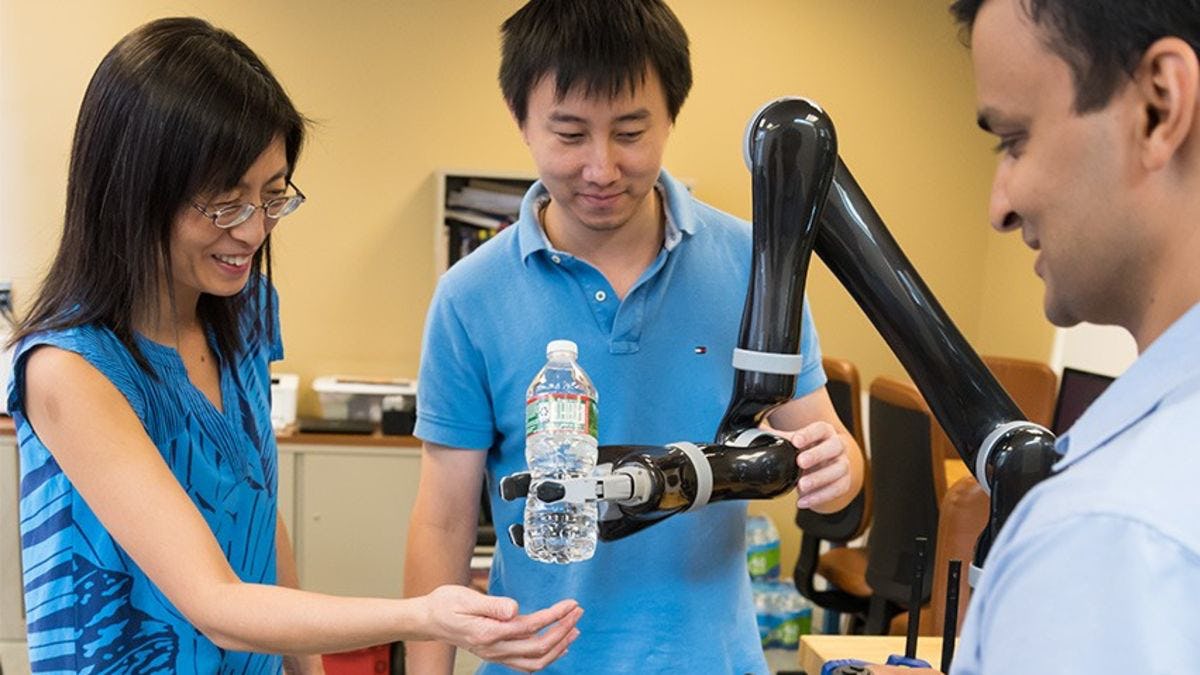 Robots can be great helpers—but most people are afraid of them. In film, news media and even children’s television, portrayals of robots run the gamut from heartless job-stealing machines to super-intelligent villains. As robots become increasingly present in our daily lives, they are viewed as foes rather than friends.

Dr. Yi Guo, a professor of electrical engineering at Stevens Institute of Technology, wants to change that.

To Guo, the proliferation of robots in society is an opportunity to improve people’s lives in the spaces where they work and live. "A robot does physical work, but is also trying to be smart. We want to make a robot that’s trying to respond to situations, respond to your needs. Humans will always be in control." 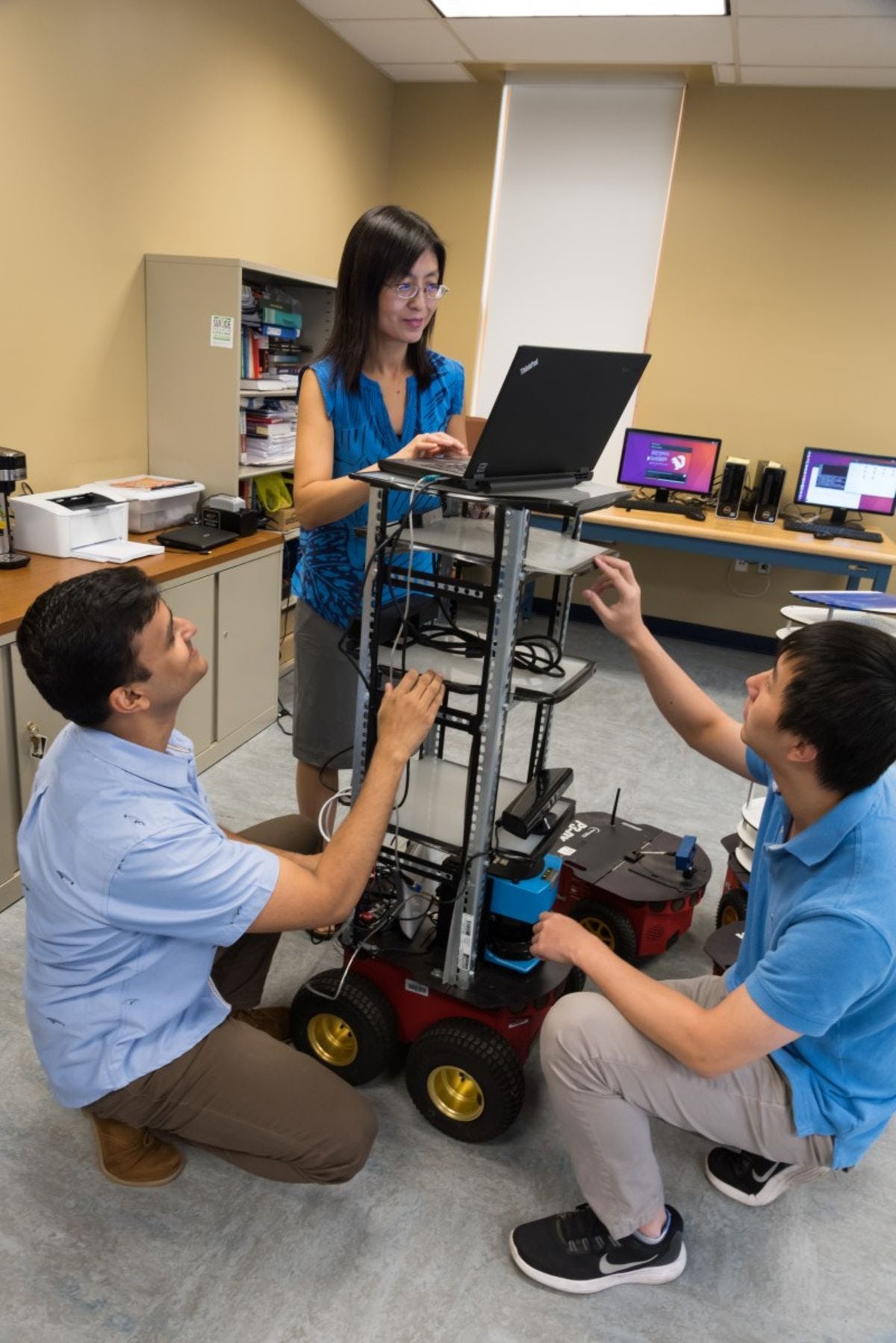 A new method to teach robots to navigate a human world

Robots are an increasingly common sight in airports and museums, serving as tour guides and answering simple questions. While helpful, these exchanges are largely transactional and have only limited impact because the robots can’t easily predict or navigate human movement patterns in crowded environments.

What Guo is trying to achieve in her Robotics and Automation Laboratory is to get mobile robots to autonomously navigate crowded human environments, freely and politely, while obeying the rules of human society. According to Guo, standard research models demonstrate that human crowds tend to self-organize, creating more efficient navigation in densely populated areas like urban streets, shopping malls or transit hubs. "Humans have attraction-repulsion forces between themselves and their neighbor to maintain space," Guo says, explaining the pattern. "They keep enough distance to not bump each other, but can also form groups." This method, called the social force model, has long been used to identify and predict human behavior in public spaces.

But the data generated by the social force model isn’t robust enough to teach robots how humans move in crowded spaces. Or help them learn to navigate those spaces.

Next year, Guo hopes to test her robots out in the real world. Once she does, and she’s gotten feedback from people interacting with them, she hopes to use that knowledge to create robots that carry luggage and guide travelers in shopping malls and airports.

Another way Guo is combating the stigma against robot helpers is by collaborating with Stevens faculty members Damiano Zanotto and Ashley Lytle, as well as Ashwini K. Rao of Columbia University Medical Center, on a four-year National Science Foundation research project to help older adults. The goal? Enhanced mobility and enhanced social connectedness through a system combining an assistive robot and wearable in-shoe sensors.

Guo understands the needs of this population well: her parents are in their ‘70s and ‘80s.

"They want to be independent," she says, "They don’t feel comfortable living with their kids, but they need to be active. Research has shown that regular exercise helps reduce the risk of fall and enhance general awareness. With this project, we’re promoting healthy aging through regular walking exercise."

But why use a robot? "Because of the shortage of healthcare personnel, there may not always be a person available to lead a senior citizen to do exercise," Guo adds. The goal is to use mobile robots to lead individuals for scheduled 20-minute walking sessions to help them achieve independence and become more active. 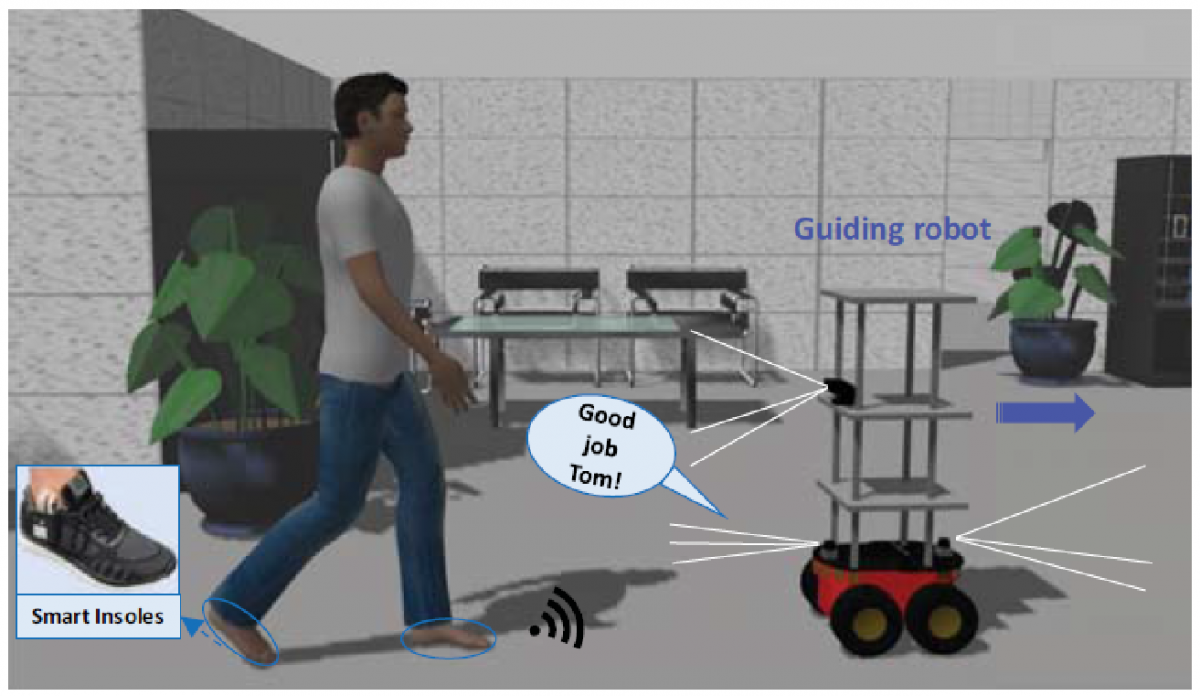 "This is a robot connecting with people," says Guo. "This is what we really want to achieve; a robot that can get into people’s lives and help them. That’s our goal."

Through wearable smart sensors in shoes, an autonomous mobile robot can monitor key data such as a person’s gait and indicate if something is wrong. The robot can then take the feedback and adjust the speed and the pace of the exercise as needed.

The first test of this robotic system is planned to take place in a senior center in New York City in a couple of years. Ultimately, Guo hopes that people can use it in their homes. The cost of these systems will be a factor at the outset, but with the speed of technology development Guo believes that a robot that provides guidance in exercise activities can be as affordable as a Roomba within five to ten years.

Humans are always in control

While the Roomba is the first commercially successful robot to be widely accepted into people’s homes, Guo sees that as only the beginning.

"I think within ten years, we will see more and more of robots sharing the same workspace with humans, connecting with humans, helping humans," Guo says.

But first, they have to learn how to share space with humans—and humans have to realize that they are always in control.

"If you want to stop the robot, you can stop it at any time. You can decide whether you want to interact with it or not. Humans always are in control," she assures.

"What we are doing is science. We’re engineers trying to develop devices and systems that help people," she adds. 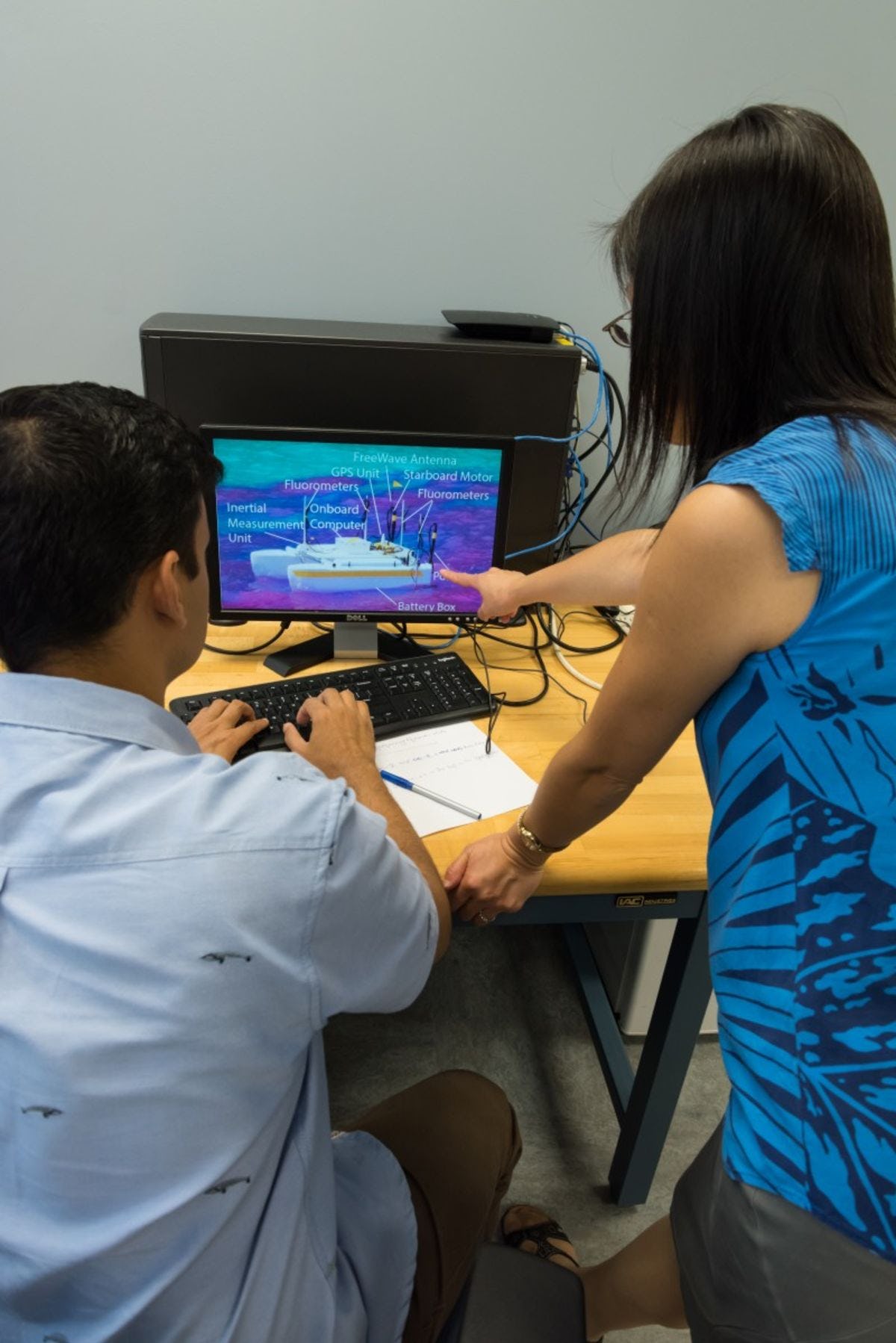