"Brothers at Arms" offers fresh perspectives on the American Revolution as an international coalition. A new book by Stevens Institute of Technology professor Larrie D. Ferreiro, Brothers at Arms__: American Independence and the Men of France and Spain Who Saved It, was recently selected as a finalist by the Pulitzer Prize Board for its distinctive work in giving a new perspective on the American Revolution within the proper historical context.

Through a global strategic lens, "Brothers at Arms” provides an insightful revisionist history that places the American Revolution in a fresh light, revealing that the American Revolution was indeed an international coalition formed to fight against a common enemy: England. He sheds light on how American colonists had little chance of prevailing against England in the American Revolutionary War were it not for France and Spain expending considerable military support, equivalent to $30 billion today and 90 percent of all guns. 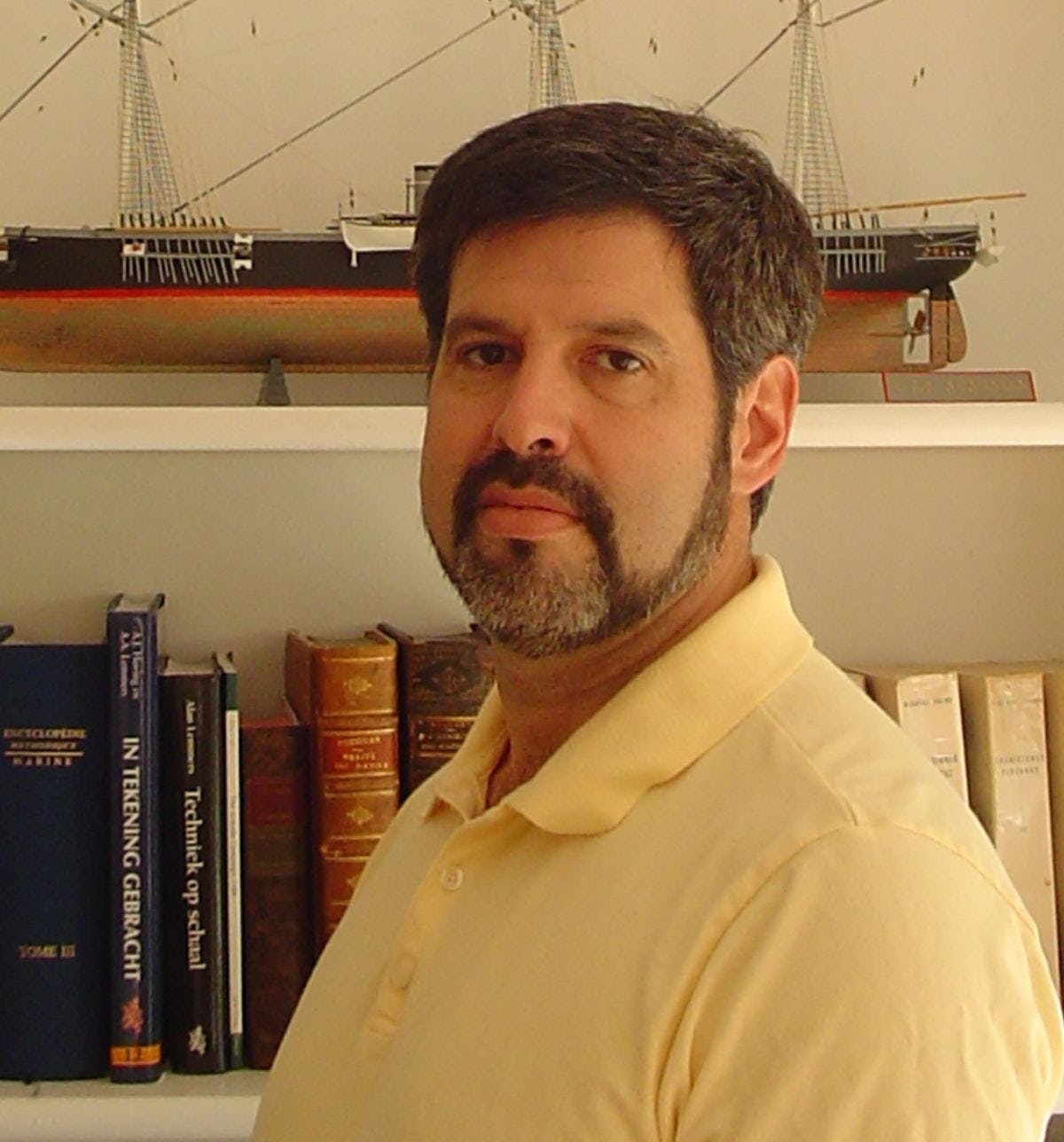 Dr. Ferreiro is an adjunct professor at the Stevens School of Systems and Enterprises, where he teaches systems engineering. He served in the U.S. Navy, U.S. Coast Guard and U.S. Department of Defense, and was an exchange engineer in the French Navy, over thirty-five years. He is also the author of Measure of the Earth: The Enlightenment Expedition That Reshaped Our World and Ships and Science: The Birth of Naval Architecture in the Scientific Revolution, 1600-1800.

“Brothers at Arms” was also recently named the 2016 Book of the Year Award by the Journal of the American Revolution.

The Pulitzer Prize was established in 1917 and recognizes achievements in journalism, literature, drama, and music composition. The 2017 winners and finalists were announced during a ceremony at Columbia University.

Stevens Institute of Technology, The Innovation University®, is a premier, private research university situated in Hoboken, N.J. overlooking the Manhattan skyline. Founded in 1870, technological innovation has been the hallmark and legacy of Stevens’ education and research programs for 147 years. Within the university’s three schools and one college, 6,600 undergraduate and graduate students collaborate with more than 290 full-time faculty members in an interdisciplinary, student-centric, entrepreneurial environment to advance the frontiers of science and leverage technology to confront global challenges. Stevens is home to three national research centers of excellence, as well as joint research programs focused on critical industries such as healthcare, energy, finance, defense, maritime security, STEM education and coastal sustainability. The university is consistently ranked among the nation’s elite for return on investment for students, career services programs and mid-career salaries of alumni. Stevens is in the midst of a 10-year strategic plan, The Future. Ours to Create., designed to further extend the Stevens legacy to create a forward-looking and far-reaching institution with global impact.