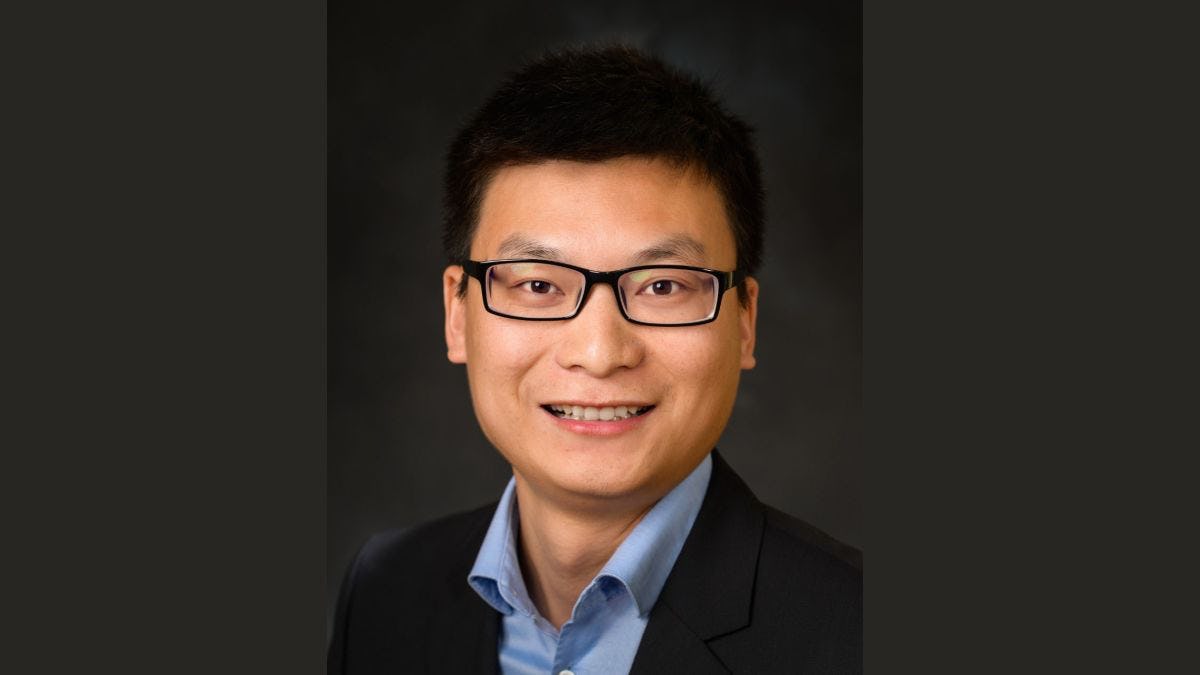 These awards will support seven Stevens master’s and Ph.D. students of electrical and computer engineering.

Hang Liu, an assistant professor in the Department of Electrical and Computer Engineering, was recently awarded four grants with a total budget of $356,335.

The first grant of $175,000 is from the National Science Foundation: an award called “Computer and Information Science and Engineering (CISE) Research Initiation Initiative (CRII).”

For this award, Liu is pursuing his project titled “Expediting Subgraph Matching on GPUs,” which will address two research problems. First, Liu will develop new algorithms for provenance-aware intersection-based candidate construction—which will significantly reduce the false positives faced by conventional approaches. Second, he will conduct systems research that will tackle the bottleneck that is encountered on conventional CPU platforms through the use of graph processing unit (GPU) acceleration. This two-year project will support one Ph.D. research assistant for two years.

The Department of Energy awarded Liu a second grant of $80,000 for his project “Graphics Processing Unit (GPU) based Parallel Symbolic Factorization for SuperLU_DIST.” Because of the great challenge in deploying traditional symbolic factorization algorithms on GPUs that are single-instruction multiple thread (SIMT) in nature, in this project Liu will develop a scalable, space-efficient, fine-grained symbolic factorization algorithm that is suitable for GPUs. This one-year project will support one Ph.D. research assistant for one year.

Brookhaven National Laboratory awarded Liu a third grant of $15,035. In this project, he will exploit deep learning to accelerate microarchitecture simulations. This three-month project will support one Ph.D.

Jabil Circuit, Inc. awarded Liu a fourth grant of $86,300. Liu and his team will research the area of mmWave antenna array calibration; and exploit simulations to study potential experimental methods that can implement the calibration methods in a hardware platform. This six-month project will support four master’s students.

Learn more about electrical and computer engineering at Stevens: