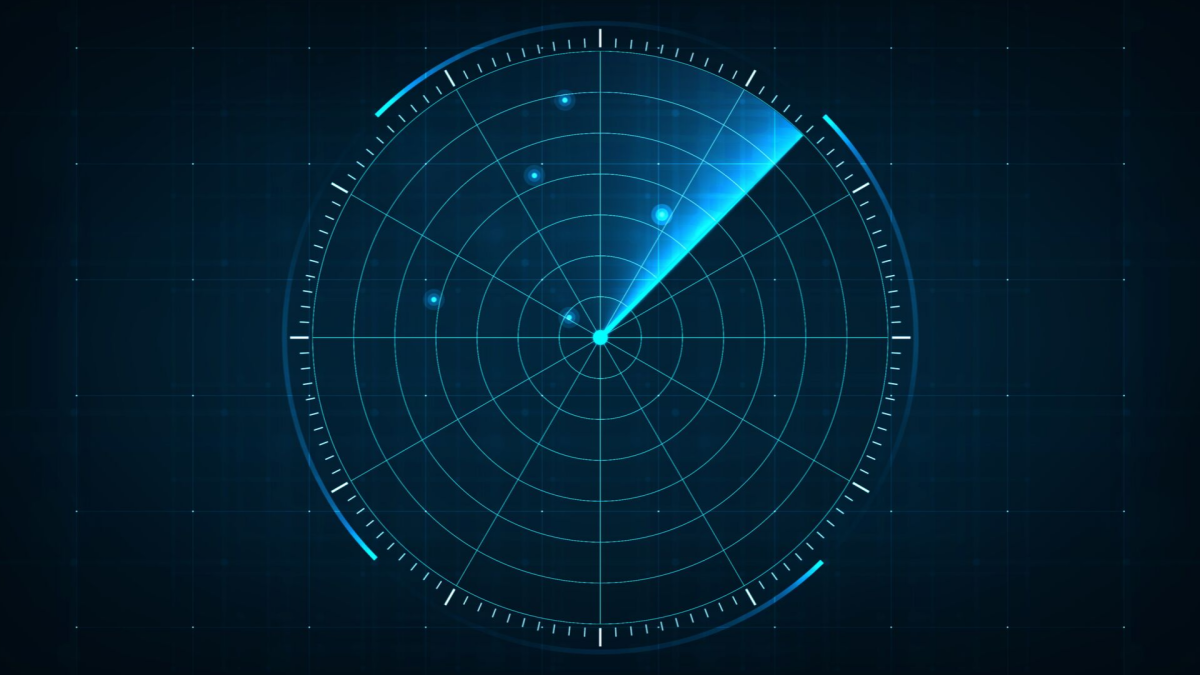 Dr. Hongbin Li, Professor and Director of the Signal Processing and Communications Laboratory at Stevens Institute of Technology, has received two distinguished, three-year grants to conduct radio frequency (RF) studies that have never previously been addressed—and that have the potential to dramatically improve the performance of RF sensing systems. One also shows promise to enhance and expand the ever-evolving arena of consumer wireless and broadband communications.

In a $750,000 National Science Foundation project, Li and Shucheng Yu, professors of electrical and computer engineering, will examine how RF sensing and wireless communications can share this highly sought spectrum.

It’s a collaborative effort with mutually beneficial goals: to leverage wireless capabilities to allow radar to detect and track targets with enhanced sensing capability and higher energy efficiency, and to allow wireless communications to have more access to this part of the finite and already crowded electromagnetic spectrum.

Military and civilian radars occupy a significant portion of the radio spectrum under 6 gigahertz. As the wireless sector continues to expand mobile broadband capabilities and promote innovation, it’s looking to shared use of the radar spectrum as a solution to its growing pains. But because there is a significant concern from radar stakeholders about potential RF interference caused by sharing, and any interference could pose a very real risk to information security and people’s lives, that option has not been viable—yet.

The pioneering approach Li and Yu propose involves a radar-centric cooperative design that protects the radar with a guaranteed performance level in a spectrum-sharing environment open to more wireless communications activity.

“We believe it’s the first attempt of its kind that allows the radar to constructively use communications through this shared channel as free illumination for radar, similar to using streetlights to complement a flashlight seeing in the dark, rather than treating it as an interference,” Li notes. “The radar will lead a group of spatially distributed communications devices, such as already existing transmitters, television stations and cellular towers, that share the spectrum. In turn, those devices will pay the radar back with distributed radio frequency sensing to help radar to do its job. It’s like taking photographs with multiple cameras at different angles to get a more complete picture of the environment. In the same way, the radar will be able to perform sophisticated sensing functions with unrivaled performance, much more effectively than working alone.”

“Radar has had little incentive to share its spectrum,” Li says. “But even if a modest fraction of the radar band were opened up, it would provide several hundred megahertz of spectrum in this sought-after frequency range to share with wireless users. Cell phone apps based on cooperative RF sensing technologies can monitor homes in any weather or lighting, monitor health, detect people falling, and offer so many other benefits. The associated economic and societal impacts are clearly enormous.”

In Sync: Analysis and Robust Techniques for MIMO Radio Frequency Sensing with Timing and Phase Errors

Through a $300,000 Army Research Office project, Li and his team will study the effects of timing and phase errors on distributed and co-located multiple-input and multiple-output (MIMO) radar, and examine the performance of existing techniques when synchronization errors occur.

“If multiple systems in different locations aren’t working in synchronization, the delay in transmission can affect the results,” Li says. “We’re working on new algorithms to understand the impact of such errors on the performance of these distributive sensing systems, and to come up with robust solutions to minimize the problem caused by inaccurate synchronization. It’s more challenging to work with multiple locations, but it’s very exciting to be able to advance the fundamental research on MIMO radar and contribute to the development of practical techniques that can cope with synchronization errors.”

Li joined Stevens in 1999. His research interests include statistical signal processing, wireless communications, and radar. He is an IEEE Fellow, an elected member on the IEEE Signal Processing Theory and Methods Technical Committee and Sensor Array and Multichannel Technical Committee, and an associate editor for IEEE Transactions on Signal Processing and Elsevier Signal Processing. His honors include the 2019 Provost's Award for Research Excellence from Stevens and the 2013 IEEE Jack Neubauer Memorial Award for the best systems paper published in IEEE Transactions on Vehicular Technology. In 2016, Li received a $350,000 research grant from the Air Force Office of Scientific Research to research adaptive signal radar detection, and a $330,000 grant from the National Science Foundation to explore passive radar sensing technologies for civilian applications.