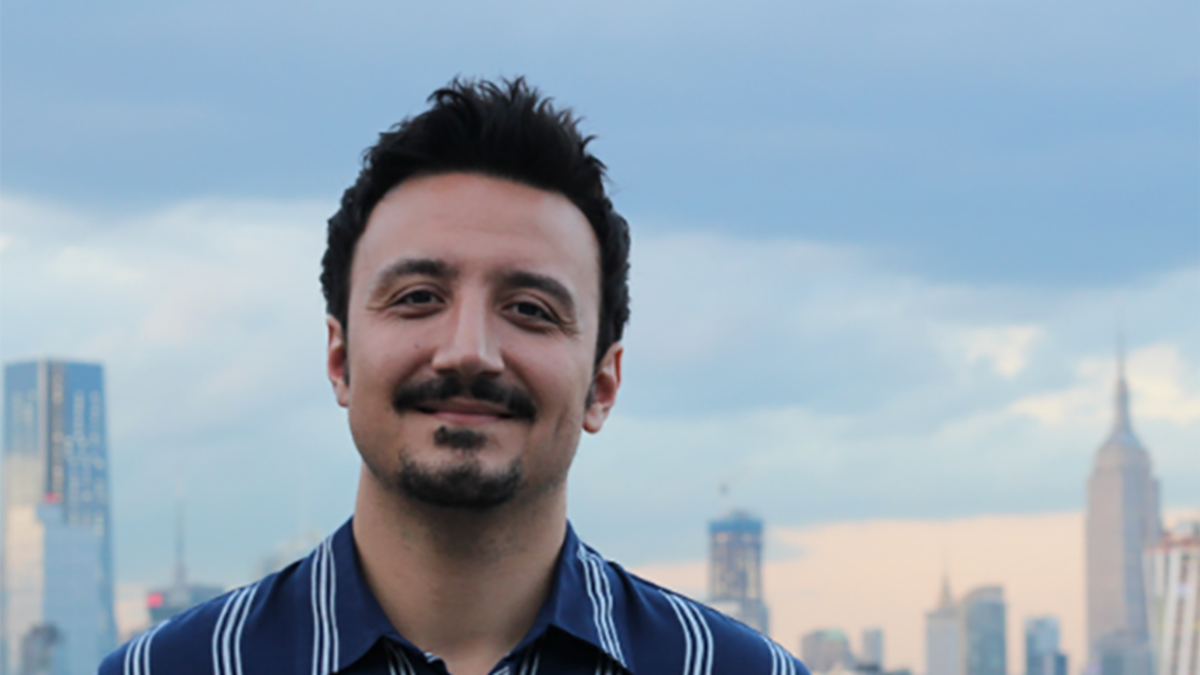 Principal Investigator (PI) Mehmet Kurt, Stevens assistant professor of mechanical engineering in the Charles V. Schaefer, Jr. School of Engineering and Science; and Co-PI Priti Balchandani at the Icahn School of Medicine at Mount Sinai, were recently awarded a grant from the National Institutes of Health in the amount of $472,501. Their project, entitled “Cross-correlation of biomechanical, connectomic, and pathologic markers in Alzheimer's disease at 7T MRI,” may prove to be a landmark in the study of Alzheimer’s disease.

Early diagnosis of Alzheimer’s disease (AD) remains a significant challenge, due to the subtlety of the microstructural changes it initially causes in the brain, and the difficulty of identifying them with traditional neuroimaging techniques—such as MRI, PET, or CT scans. However, recent evidence has revealed that the neurodegeneration characterizing Alzheimer’s disease is accompanied by effective tissue-softening, which can potentially be measured in vivo through magnetic resonance imaging (MRI).

In this project, Kurt and Balchandani aim to bring forward a novel framework for early diagnosis of Alzheimer’s disease by combining biomechanical and connectomic MR neuroimaging tools at 7T. This multi-modal approach will enable the joint analysis of biomechanical, connectomic, and pathologic markers in patients with Alzheimer’s disease; and enhance our understanding of the mechanisms of AD onset and progression with novel insights.