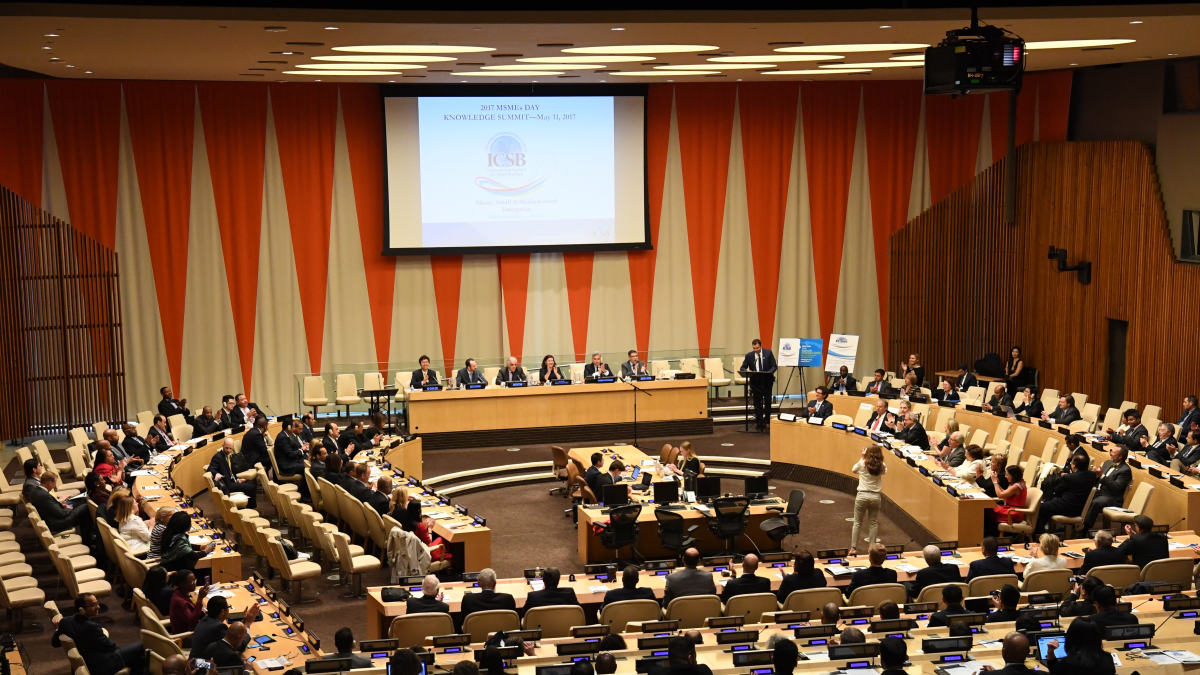 Stevens Institute of Technology President Nariman Farvardin addressed distinguished business, political and academic leaders at United Nations Headquarters in New York City on May 11 as part of an international small business summit, outlining innovative means of nourishing entrepreneurial ecosystems and smaller-scale ventures — including some deployed on the Stevens campus. Portions of the event were webcast to more than 100 nations worldwide.

Speaking at the International Council for Small Business' (ICSB) day-long MSME Knowledge Summit, Farvardin participated in discussions of micro-, small- and medium-sized enterprises, delivering remarks as part an hour-long panel discussion among university leaders. He began by discussing several major barriers to entrepreneurial success, including skills gaps that prevent success in a knowledge-based, technology-rich economy; cultural aversions to risk; and insufficient public and private support for research and development.

Stevens, he explained, is actively creating an ecosystem that is highly supportive of new ideas and ventures, one that has already begun paying dividends. 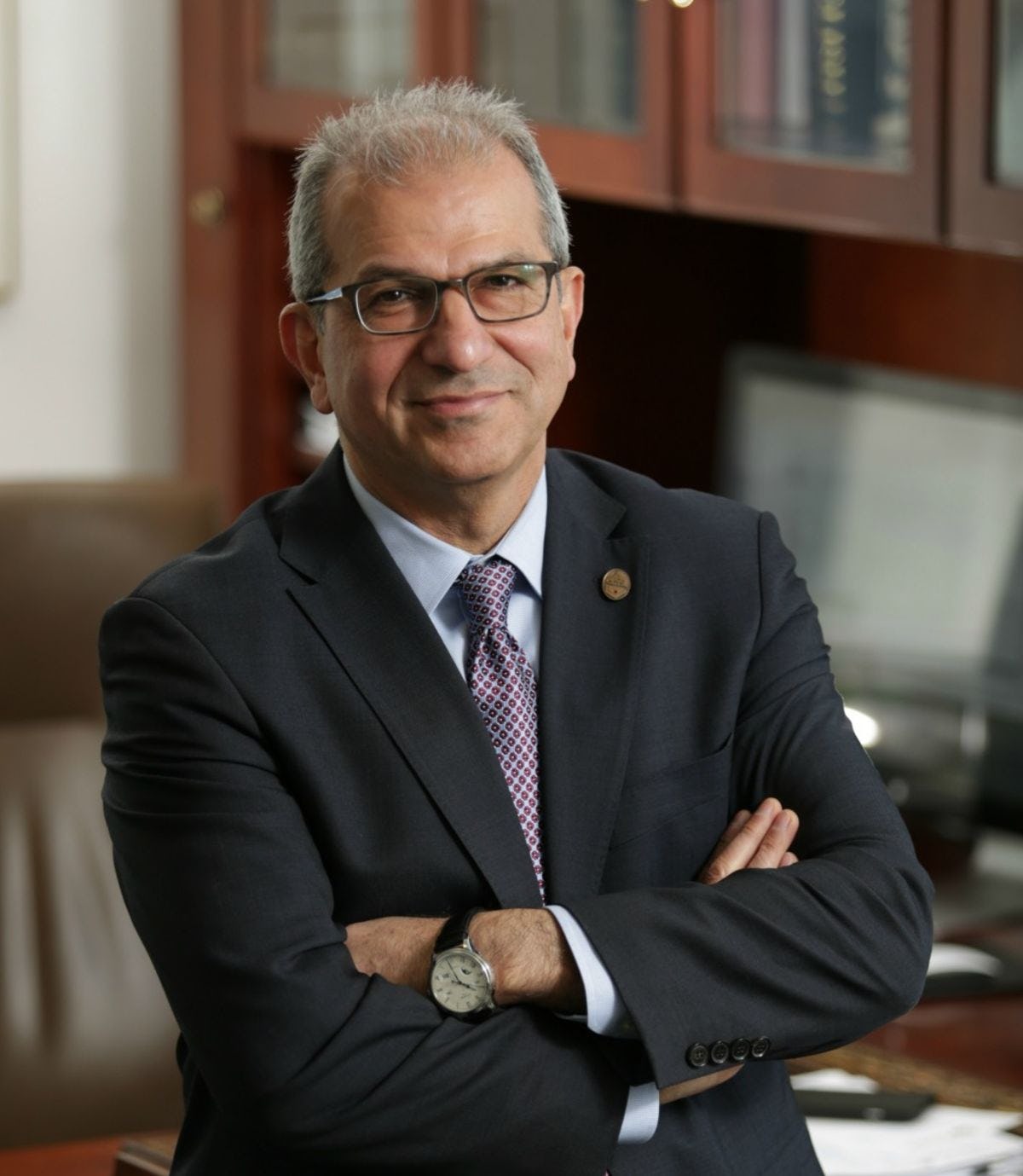 "We are educating generation after generation of technological innovators and entrepreneurs — many of whom started micro- or small enterprises which then flourished to multi-million dollar, international companies employing hundreds or thousands of employees," noted Farvardin.

"In all of these programs I have mentioned, we imbue in prospective entrepreneurs an appreciation of risk-taking and failure as a routine step on the path to success," he added.

Farvardin also highlighted Stevens' creation of long-term education partnerships with national governments worldwide, citing the example of an ongoing collaboration with Malaysia to assist that country's universities in the creation of new entrepreneurial curricula and coursework.

The academic leadership panel was chaired by Winslow Sargeant, a former Small Business Administration official who chairs ICSB's MSME Fund and serves as a member of President Farvardin's President's Leadership Council at Stevens. 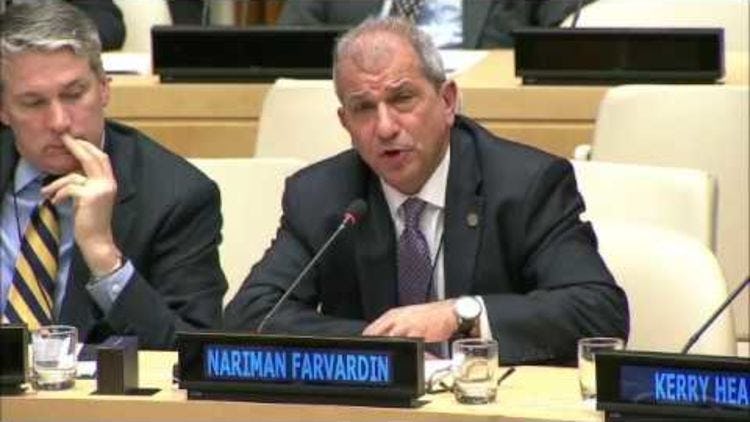