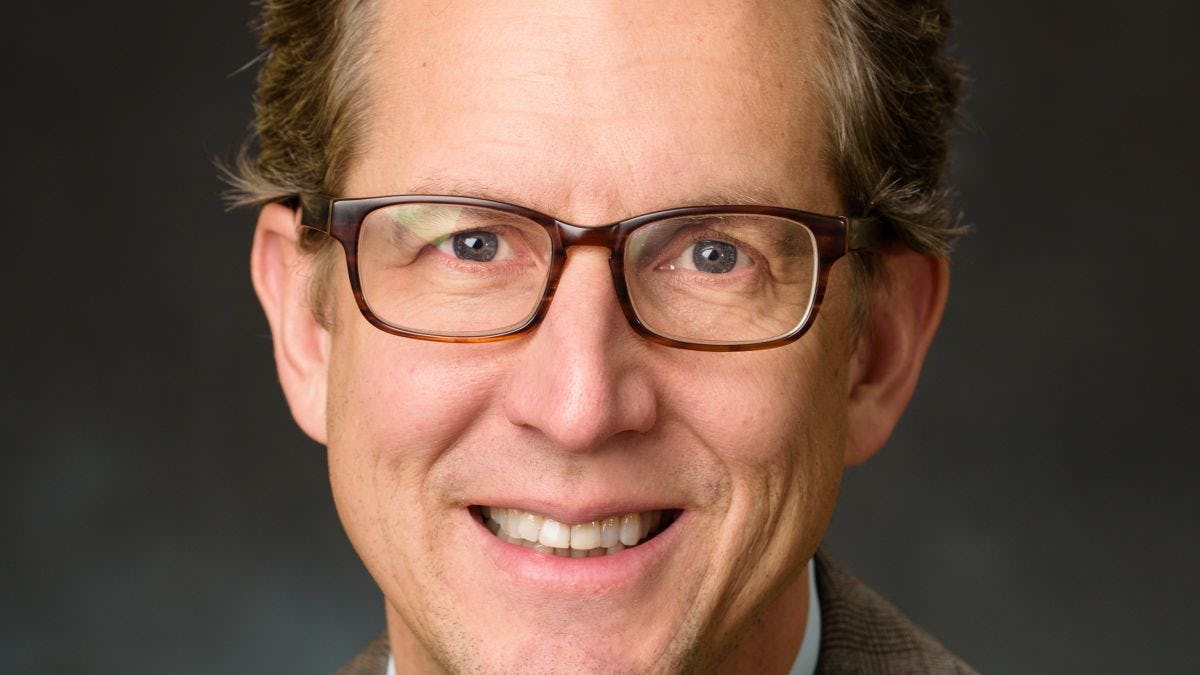 (Hoboken, N.J. – June 24, 2020) – Stevens Institute of Technology oceanographer and marine scientist Philip Orton has been appointed to the fourth New York City Panel on Climate Change which advises City policymakers on local resiliency and adaptation strategies to protect against rising temperatures, increased flooding, and other hazards. Mayor Bill de Blasio announced the appointment of the 20-member panel earlier this month.

NPCC started in 2009 and was codified in Local Law 42 of 2012 with a mandate to provide an authoritative and actionable source of scientific information on future climate change and its potential impacts. Past iterations of the NPCC have upheld this responsibility by publishing assessment reports that synthesize several years of research and analysis.

Orton was involved with the NPCC as a technical advisor in 2015 and 2019, when he wrote several chapters for each report. In the most recent report, in 2019, Orton and colleagues looked at flooding scenarios based on low-end to high-end projections of sea level rise, and found that the outer boroughs will be most severely affected. If New York City experiences high-end sea level rise, monthly tidal flooding will begin affecting many areas of the city by the 2050s:

In 2020, Orton has been involved as a co-principle investigator on several grants, including a $500,000 grant from the National Science Foundation to help lead a coalition of scientists from around the country to study the impact of storms, sea-level rise, and climate change on estuaries and bays. As part of that project, Orton has taken a lead role in advising the Army Corps of Engineers on the construction of sea wall that aims to protect the New York area as storms become more frequent, and destructive on a warming Earth.

Orton is also co-PI on a $4.94 million grant from the Port Authority of New York and New Jersey to entitled, "High-Resolution Storm Surge Forecast for New York and New Jersey Infrastructure Sites." (The award went to principle investigator Muhammad Hajj, chair of the department of civil, environmental, and ocean engineering and director of Davidson Laboratory at Stevens, whose department has pulled in more than $12.5 million in funding in the past year.)

In addition to publishing assessment reports, the 4th NPCC will expand on this model by producing a series of NPCC4 products beginning in late 2021. This will ensure that the panel is flexible and responsive to short-term research needs – a function that is all the more important considering the impacts of the COVID-19 pandemic on New York City and the interactions between the current health crisis with the ongoing climate crisis. As part of this expanded approach, the panel will also release a fourth assessment report.

Additionally, this will be the first NPCC to work with a dedicated team focused on climate science and risk communications within the Mayor’s Office of Resiliency (MOR). MOR and the 4th NPCC will collaborate to strengthen the evidence base for climate action, translate data into actionable information, and clearly articulate the present and future risks associated with global warming.