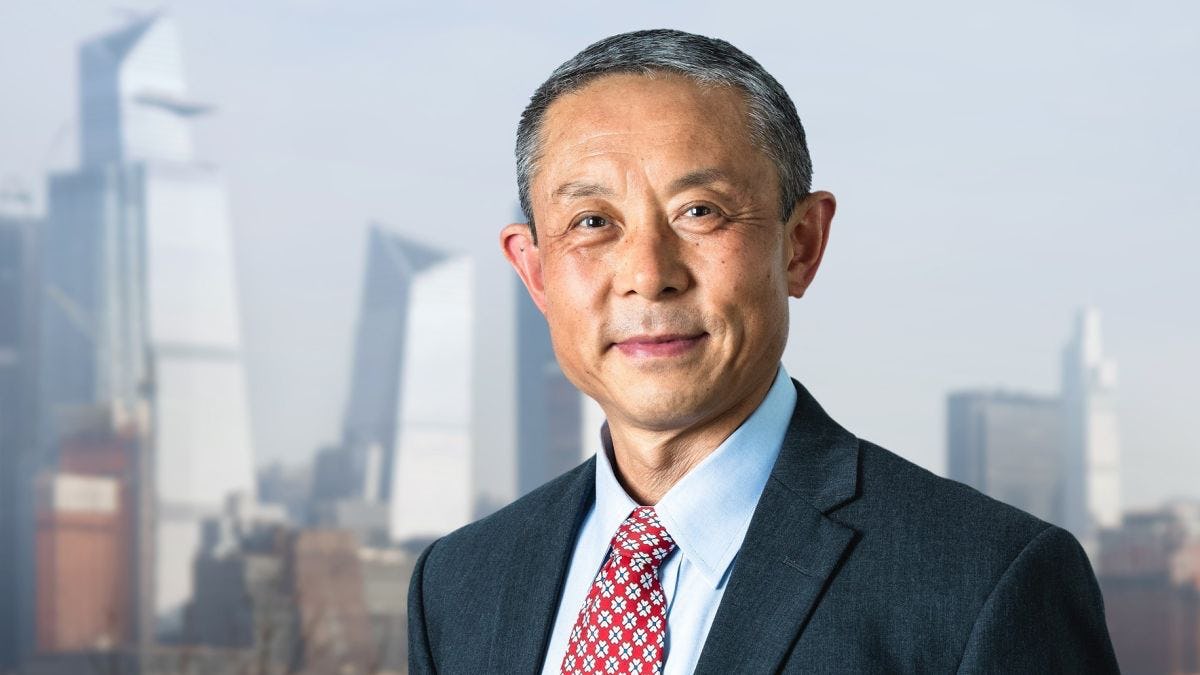 Former Dean of the School of Engineering Led Strategic, Academic and Philanthropic Achievements at Tufts University

“I am delighted that a researcher, scholar and academic administrator of the caliber of Dr. Qu will join Stevens in the critically important role of Provost and Vice President for Academic Affairs,” said Nariman Farvardin, president of Stevens Institute of Technology. “Dr. Qu’s impressive record of achievement positions him well to play a catalytic role as Stevens begins the development of its next strategic plan.”

“As I begin a new chapter of my career with Stevens, I am energized by the university’s growth in national rankings, the strength of its faculty and its tremendous student body,” said Dr. Jianmin Qu. “We share a common interest in applying research to solve societal issues, and I am honored to be a part of Stevens’ continued upward trajectory.”

Prior to his position at Tufts, Dr. Qu served as chair of the Department of Civil and Environmental Engineering and Walter P. Murphy Professor at Northwestern University from 2009-2015, as well as associate chair for Administration of the School of Mechanical Engineering at Georgia Institute of Technology from 2007 to 2009.

Dr. Qu graduated from China’s Jilin University in 1982 with a Bachelor of Science degree in Mathematics and went on to receive a Master of Science degree and Ph.D. from Northwestern University in Theoretical and Applied Mechanics in 1984 and 1987, respectively. His research focuses on several areas of theoretical and applied mechanics, topics in which he has authored/co-authored two books, 15 book chapters and over 220+ refereed journal papers. He has served as principal investigator on more than $16 million in externally funded research.

In recognition of the significant contributions Dr. Qu has made in these fields, he received the Nondestructive Evaluation (NDE) Lifetime Achievement Award by the International Society for Optics and Photonics, served as an associate editor and on the Editorial boards for several academic journals and is a fellow of the American Society of Mechanical Engineers and the Institute of Electrical and Electronics Engineers.