Stevens Institute of Technology and Lockheed Martin: A Historic Partnership in Systems 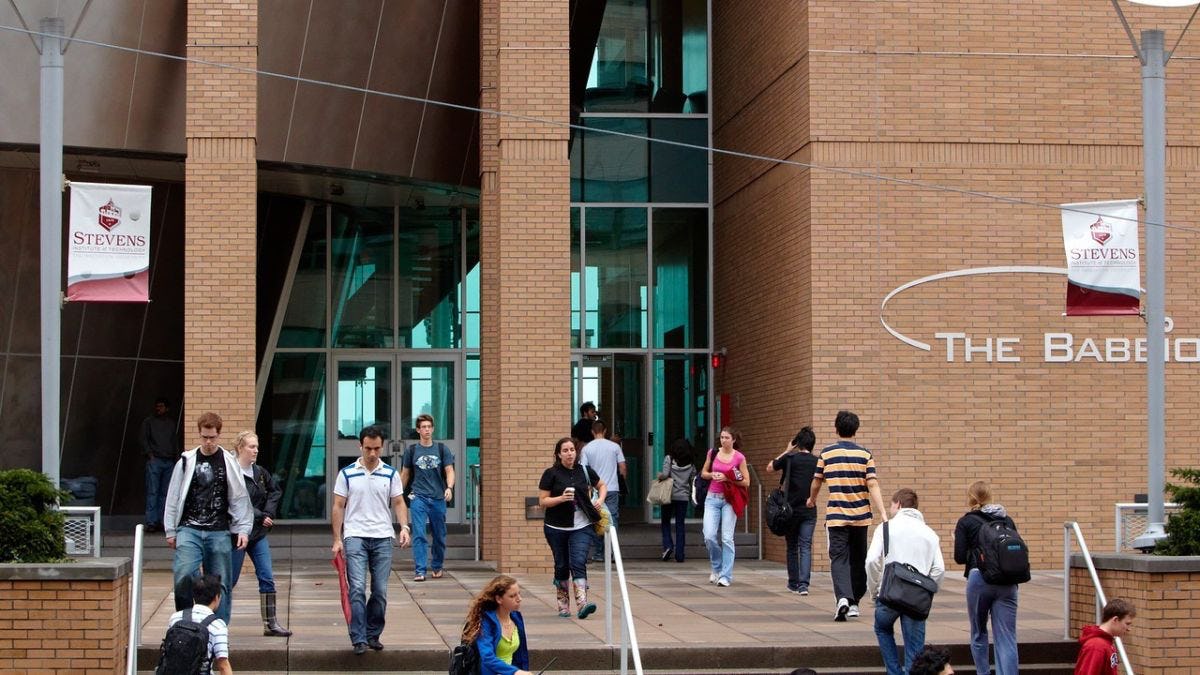 The Lawrence T. Babbio Jr. Center is the home of the Stevens School of Systems and Enterprises.

Reflections on 10th Anniversary of the School of Systems and Enterprises from the first corporate sponsor: Q&A with Jack Irving, Senior VP and General Manager, Lockheed Martin

Everything changed in December 1903 when the Wright brothers first took flight. Soon after, mechanics and inventors all over the globe enthusiastically set out to embark on a new frontier of aviation, including brothers Allan and Malcolm Lockheed and Glenn L. Martin. The Lockheed brothers and Martin founded companies that took different, yet similar paths, to transform the aviation industry throughout the 20th Century.

In 1938, the Glenn L. Martin Company commissioned the Davidson Laboratory at Stevens Institute of Technology to test two new seaplane hulls. It is in this historical context where systems research and exploration became part of the academic tradition at Stevens.

I learned many things during this time but the most significant was that trust and confidence in the Stevens team really pays off.
Jack Irving, Senior VP and General Manager, Lockheed Martin

The companies founded by Allan and Malcolm Lockheed and Glenn L. Martin eventually merged in 1995 to form the Lockheed Martin Corporation, which remains a leader in aviation and space in the 21st Century. Just four years after the merger, Lockheed Martin sponsored one of its technical executives to work with the Stevens faculty to conceive, develop and launch a new graduate program in systems engineering. Since the founding of the systems program at Stevens, it has grown to be the largest of its kind in the nation and the world, positioning Stevens as a strategic leader in a discipline that is central to the resolution of the challenges facing our nation – healthcare, national security, cyber security, and financial systems. Seven years later in 2007, the Stevens School of Systems and Enterprises (SSE) was formed.

As SSE marks its 10th anniversary, Irving reflects on the early years of the School. In this Q&A, Irving shares his past experiences in the early days of SSE. 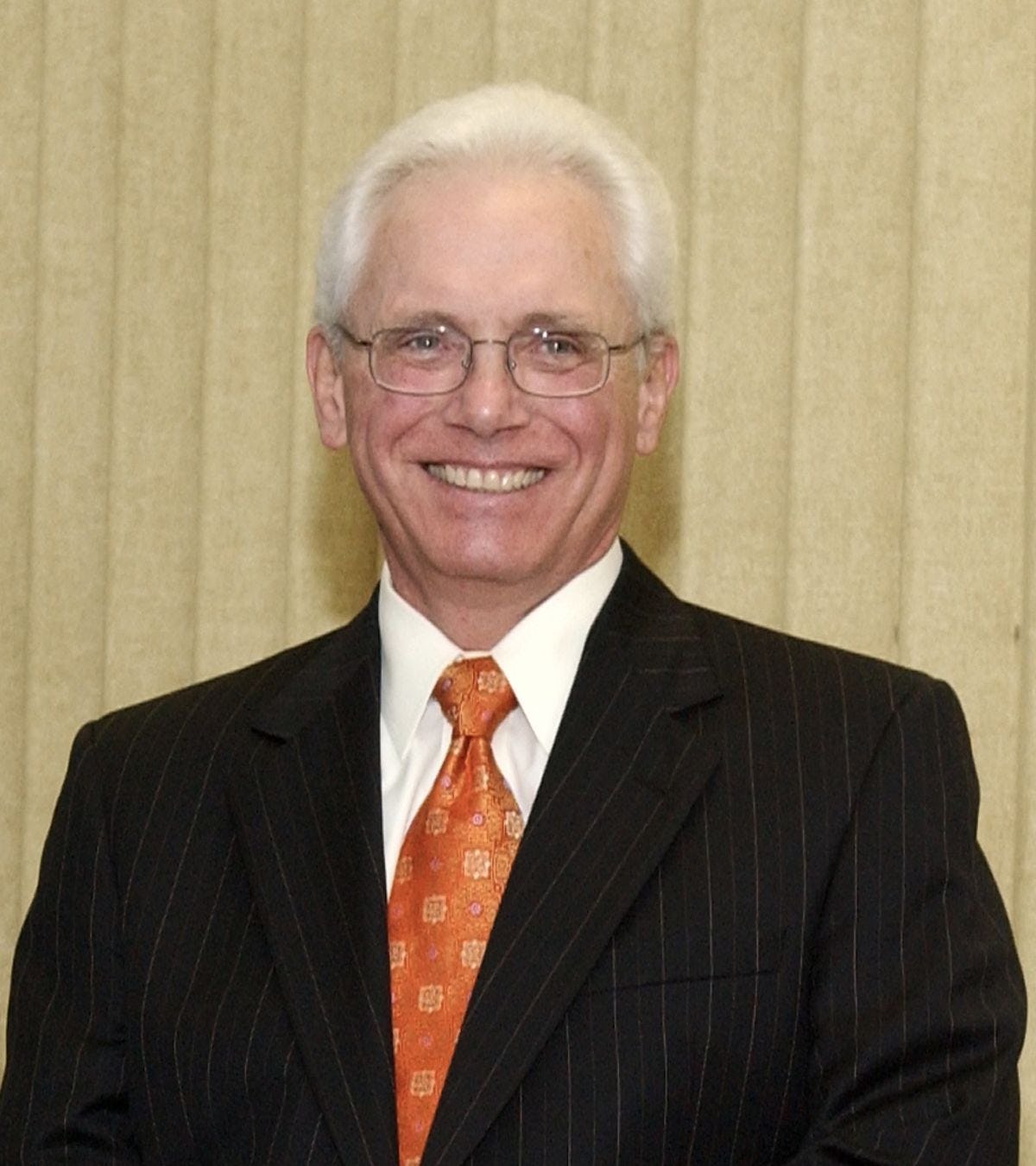 How did you get involved with Stevens?

My corporate involvement with Stevens Institute of Technology began in 1999. As a Lockheed Martin Vice President at the time I was responsible for producing the ultra-high tech products in our business. With a large organization of people from many different backgrounds we had a need for a more common “language” to help us better communicate with the Design Engineering community and ease the transformation of ideas into sophisticated hardware. At the urging and what I would call the excellent salesmanship of two friends, Dinesh Verma and Ralph Giffin, I became interested in the emerging Systems Design and Operational Effectiveness (SDOE) program at Stevens. They made it clear to me that this was exactly what I was searching for and could provide a homogenized System Engineering language and understanding to my large group of non SE’s! 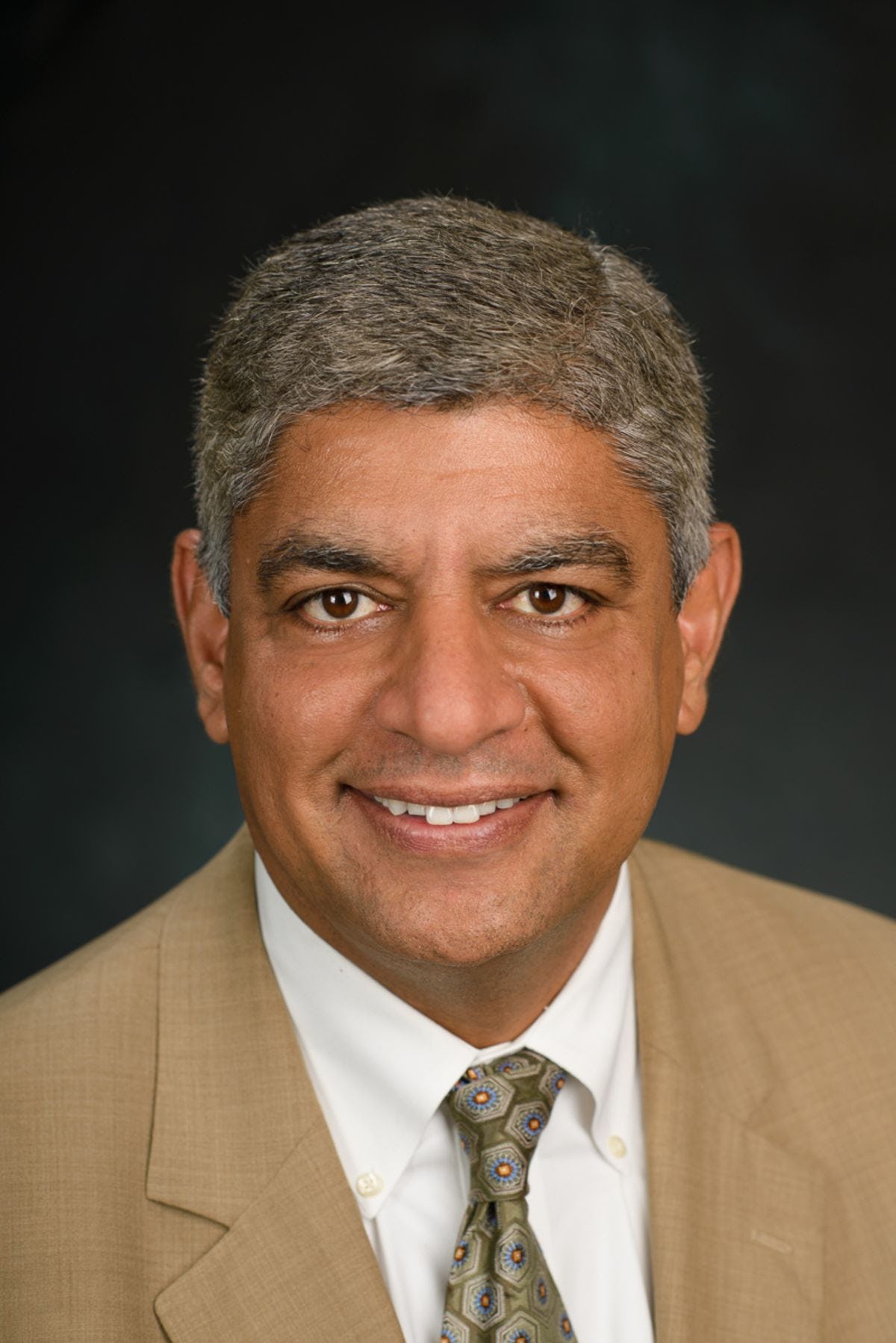 How did the SDOE program at Stevens address the need?

With a controllable curriculum that we could continuously customize to meet the ever changing needs of our business, it was perfect. It was an easy decision to support Dinesh and Ralph and become the first executive champion by sponsoring the first 10 students from industry in the first SDOE class. Of course, many more from across all functions followed. In the process I became a primary member of the Advisory Board and what I experienced was completely remarkable. I would call the activity that followed a classic Silicon Valley startup and I was privileged to have a front row seat watching a group of brilliant zealots led by Dinesh Verma create the SDOE Program…the first such program in engineering graduate education in the United States. This major educational experiment and development effort led quickly to the formation of the first System Engineering School within the University and became known as the School of Systems and Enterprises (SSE). 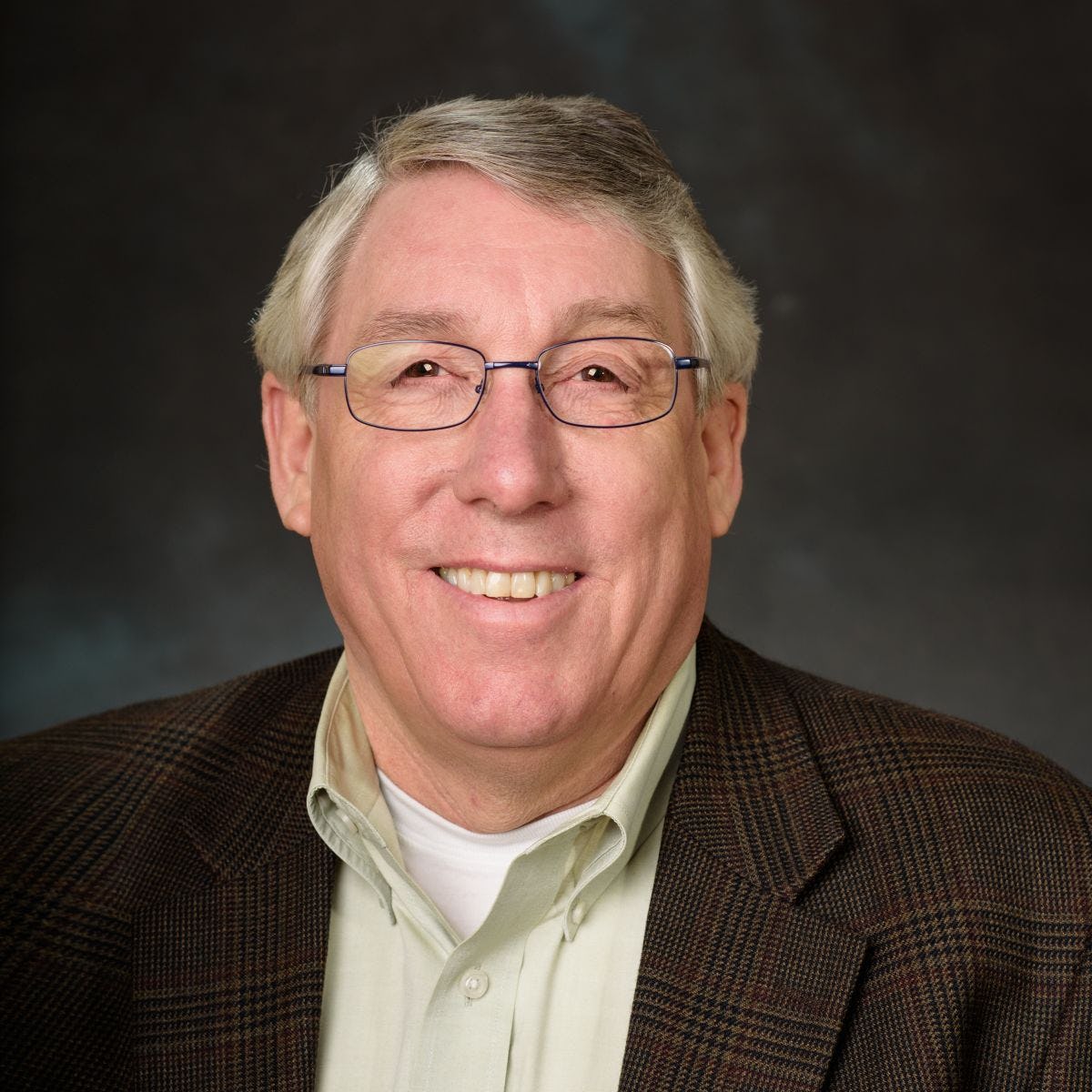 As you reflect on your involvement in the early years of SSE, what have you learned about your experiences with Stevens?

Being involved in these formative times in a highly charged, entrepreneurial environment with a team of passionate academic professionals with industrial backgrounds was a special thrill of a lifetime in my career that I will never forget. I learned many things during this time but the most significant was that trust and confidence in the Stevens team really pays off. I feel it was an honor to be the first corporate sponsor. Thank you Stevens and Happy Birthday SSE!