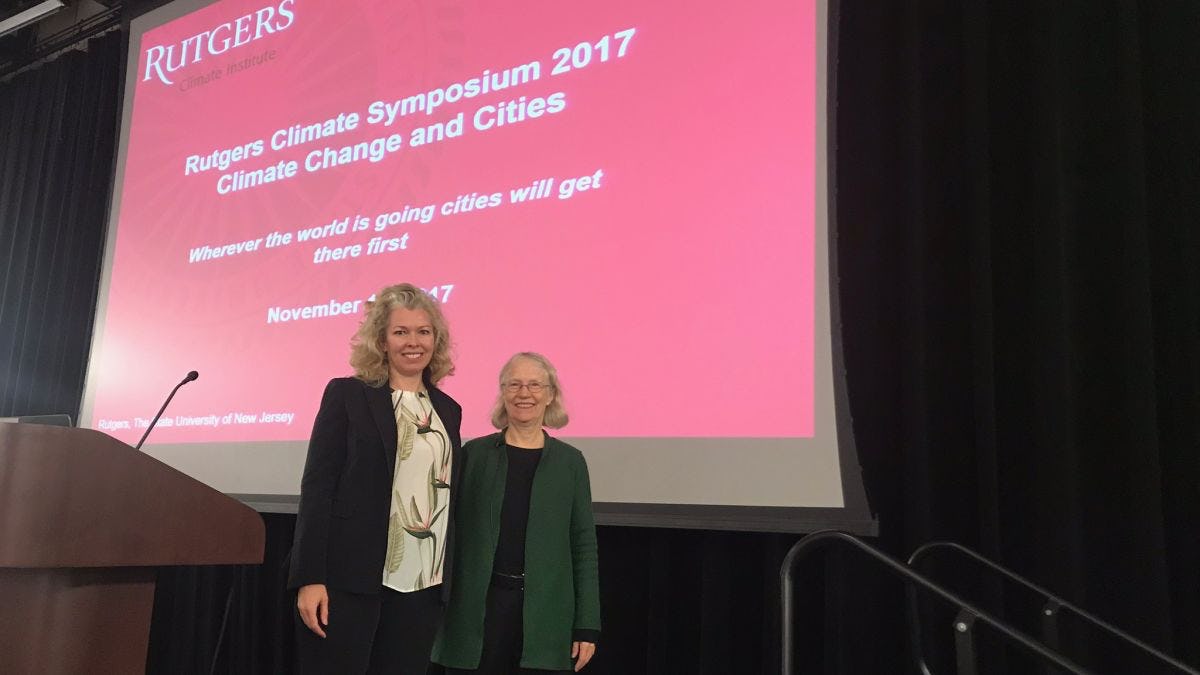 Stevens professor Julie Pullen has been named to a major federal panel on climate change science alongside leading earth science experts from Yale, Princeton, Stanford, Columbia and the University of Michigan representing a range of disciplines.

The panel will review in depth the Fourth National Climate Assessment (NCA4): Impacts, a forthcoming second portion of the NCA4, a comprehensive climate-change report required by the federal Global Change Research Program since 1990. Previous assessments were published in 2000, 2009 and 2014. The first portion of the new NCA4 was released in November 2017.

"This is an important federally-mandated report encompassing the latest science," says Pullen, who will assist the National Academies in peer-reviewing the report issued by a consortium of 13 federal agencies. "As such, the regional specificity of climate change impacts represented in this report will be important to the nation."

Pullen recently received a prestigious Fulbright scholarship to research and teach in the Philippines and contribute to an international multi-nation tropical oceanography and meteorology observing and modeling project in the region, while also enhancing public education and flood early-warning systems for that nation. She also serves on the Science Advisory Committee for the Department of Energy's Brookhaven National Laboratory Environmental Climate Sciences Department.