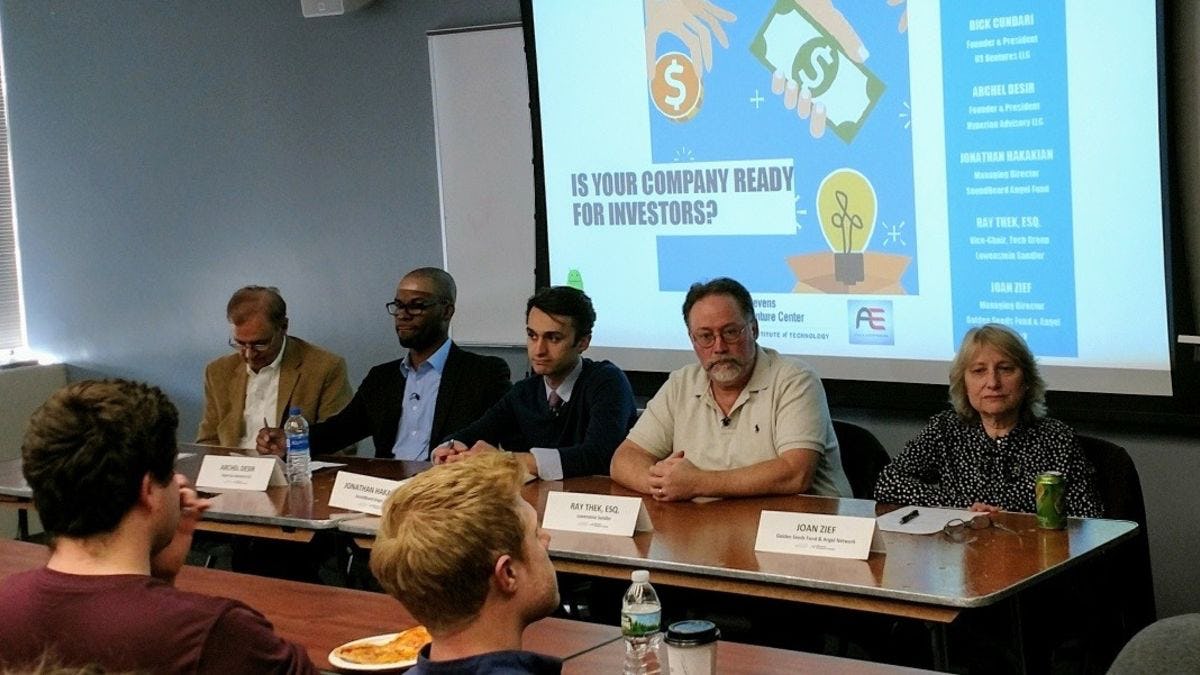 When Simon Jones moved his business from London to Hoboken in the summer of 2016, he wanted to connect with local entrepreneurs and find ways to contribute to his new community. He discovered that Stevens Institute of Technology was right in his backyard, and through contacts at the university, he was directed to the Stevens Venture Center (SVC), the university’s technology incubator. 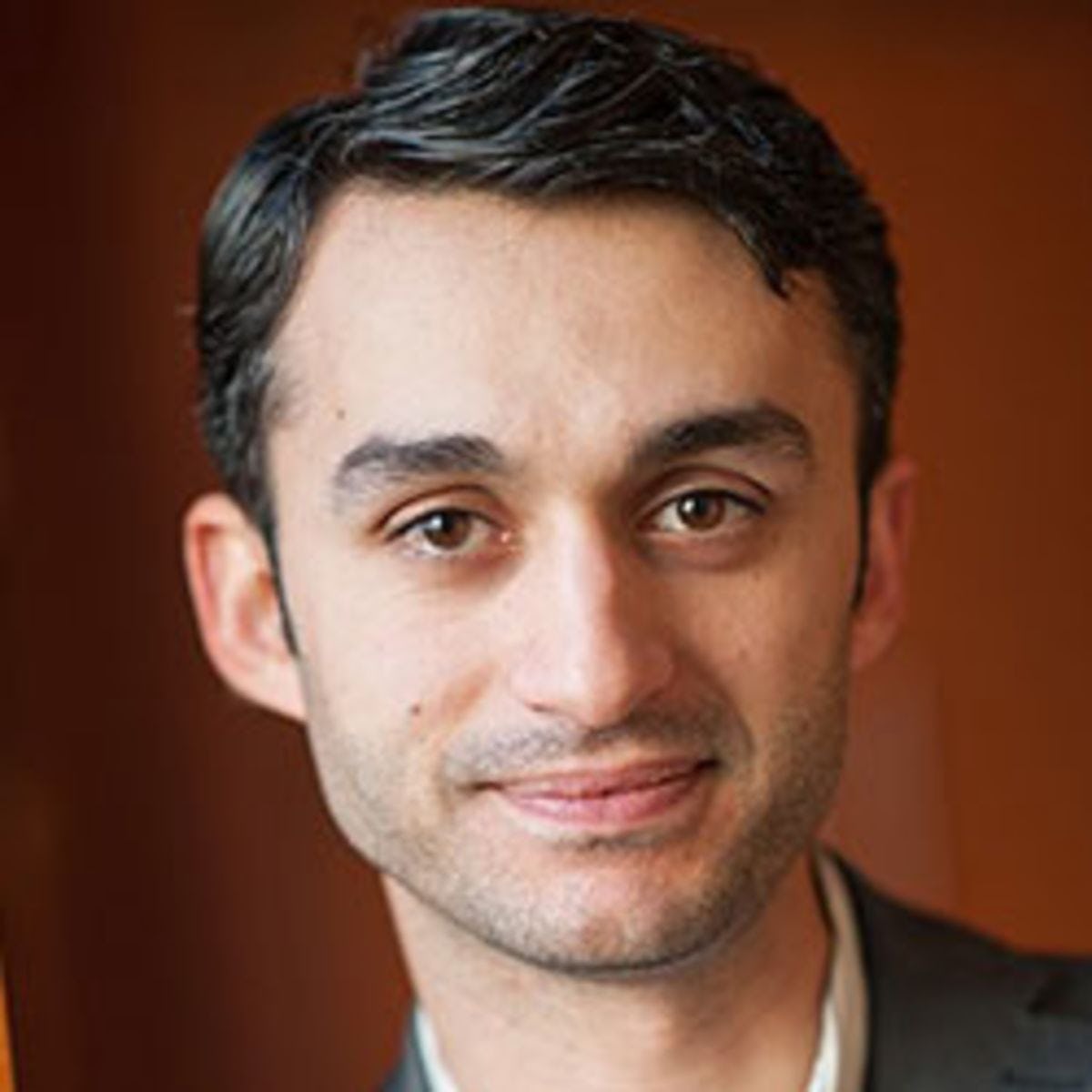 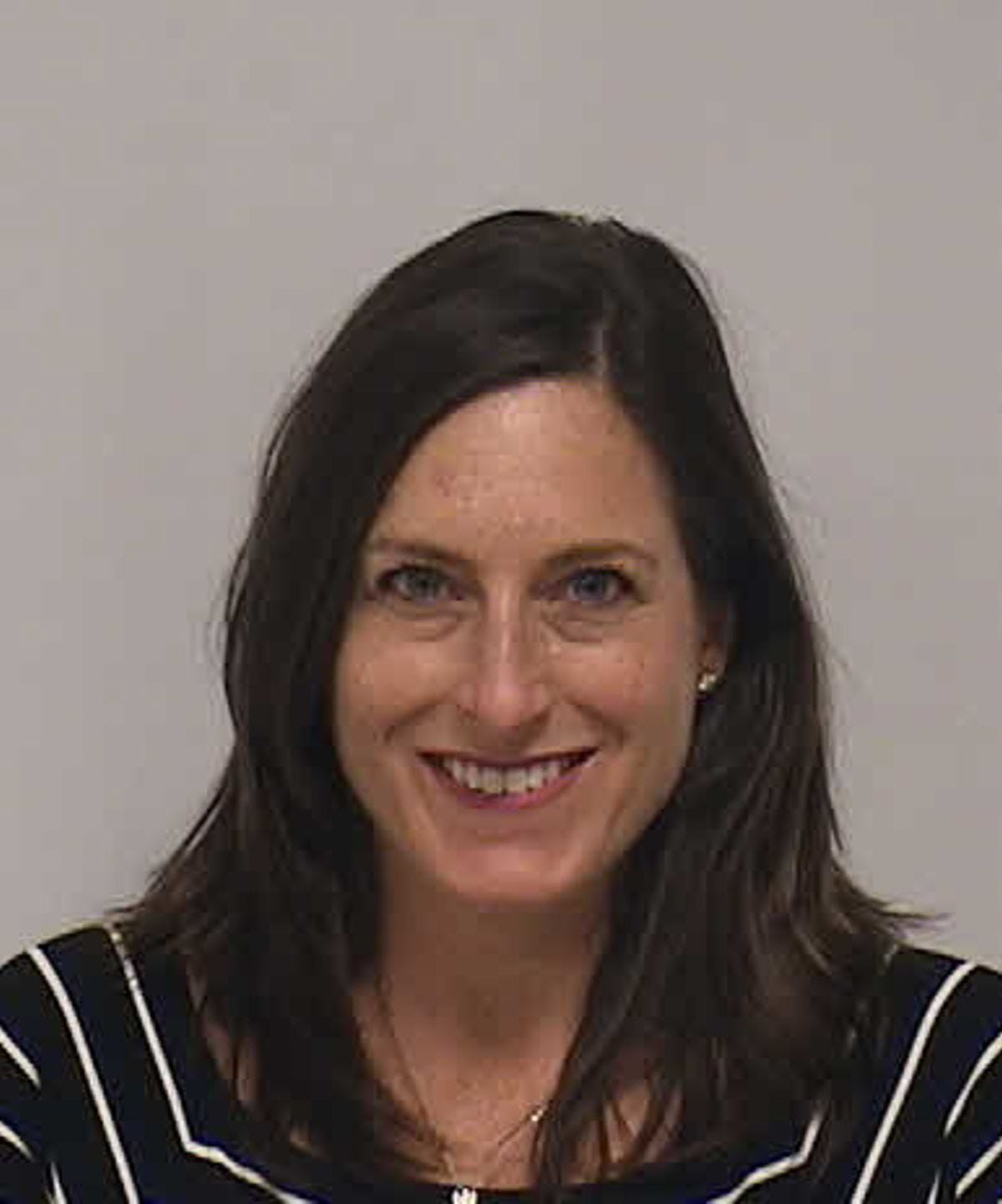 Now, Jones — the founder and CEO of Mainsheet Operating Partners, an advisory firm that specializes in supporting young manufacturing companies — is one of roughly three dozen SVC entrepreneurs-in-residence or EIRs, a group of seasoned innovators, investors, technology pros and business experts who provide advice and experience to the center’s fledgling enterprises.

In just a short time, the EIR program has blossomed into one of the most important and successful initiatives at the SVC, which opened in 2016. Adrienne Choma, the center’s associate director, said the EIRs provide SVC start-ups with networking connections and advice on everything from structuring a company, to raising capital, to setting priorities, to developing business and marketing plans — things that would-be entrepreneurs don’t necessarily think about when they set out to turn their ideas into businesses.

After starting out with just a handful of people, the roster of EIRs has quickly expanded to include the founders of numerous successful startups; executives at established businesses; experts in finance, law, human resources and other areas; venture capitalists; and corporate strategists. Some of them are Stevens alumni.

“The EIRs are a tremendous resource for anyone at Stevens who is interested in developing a technology-focused business,” Choma said. “They bring an enormous amount of knowledge and experience to the table, and they have networking connections that can be difficult for early-stage companies to find on their own.”

Beyond mentoring SVC companies and helping them overcome the challenges associated with turning promising ideas into profitable businesses, the EIRs have become part of Stevens’ educational mission. They regularly visit campus to meet and exchange ideas and to present talks on topics of interest to young entrepreneurs. In early April, for example, EIRs were among the five speakers on an SVC panel discussion about, “What startups need to be prepared with before reaching out to investors.”

Jonathan Hakakian, an EIR and managing director of the SoundBoard Angel Fund, said that the entrepreneurs’ group sets the SVC apart from other incubators he’s encountered.

“Many of them will just open an incubator space and maybe hold some business plan competitions,” he said. “Stevens is really trying to engage the area’s entrepreneurial community in supporting these young business people.”

I love to hear about new and innovative ideas from the students and faculty. It helps keep me involved with emerging technologies.
Cecily Kovatch

Like Jones, Cecily Kovatch got involved with the EIR program after a change of address. “I moved to Hoboken and I wanted to get more involved locally, and I knew that Stevens was a fantastic university,” she said.

The founder and CEO of Fueled for Growth, a consulting firm focused on innovation in the energy and industrials sector with an emphasis on sustainability, Kovatch was a natural fit as a mentor for Road Power Systems, an SVC company developing technology that transforms power from vehicles in motion on roadways into electricity. Kovatch meets with the Road Power team several times a month to offer guidance.

“I definitely enjoy working with them,” she said. “Like everyone involved in the SVC, they’re extremely motivated to make their companies succeed.

“And I get a lot out of it, too. I love to hear about new and innovative ideas from the students and faculty. It helps keep me involved with emerging technologies.”

In many cases, the EIRs provide the broad perspective and the reality-check that many tech startups desperately require.

“I think the EIRs bring a measure of reality to the process of creating a business,” said Jones, an engineer who has 20 years’ experience as an advisor to companies. Jones has helped a couple of SVC startups with issues such as supply chains and production, sometimes working together with other EIRs.

“Simon has helped Ampsmith tremendously with his wealth of manufacturing and business knowledge,” said Matt Smith, Ampsmith’s CEO. “He has selflessly given a lot of his time to work with us and we appreciate all of his help.”

Hakakian noted that sometimes, it’s the job of EIRs to say “no” to hyper-enthusiastic young entrepreneurs.

“Usually, they come to me when they want to raise a round of funding and I have to tell them, ‘You’re not ready to raise a round, at least not from a professional investor,’” he said. “They have passion and they have vision, but they need someone to explain to them that they have to learn their market, learn about their customers and create a business. Then they can come to us.”

Ryan McIntosh, the CEO of Road Power, said that at this stage of his company’s lifecycle, having access to the caliber of advice provided by EIRs is priceless.

“Cecily has been invaluable in giving us perspective, not only into the energy industry, but also into what it takes to  commercialize a product and reach potential customers,” he said. “She is full of great advice and is always able to make time for us.”