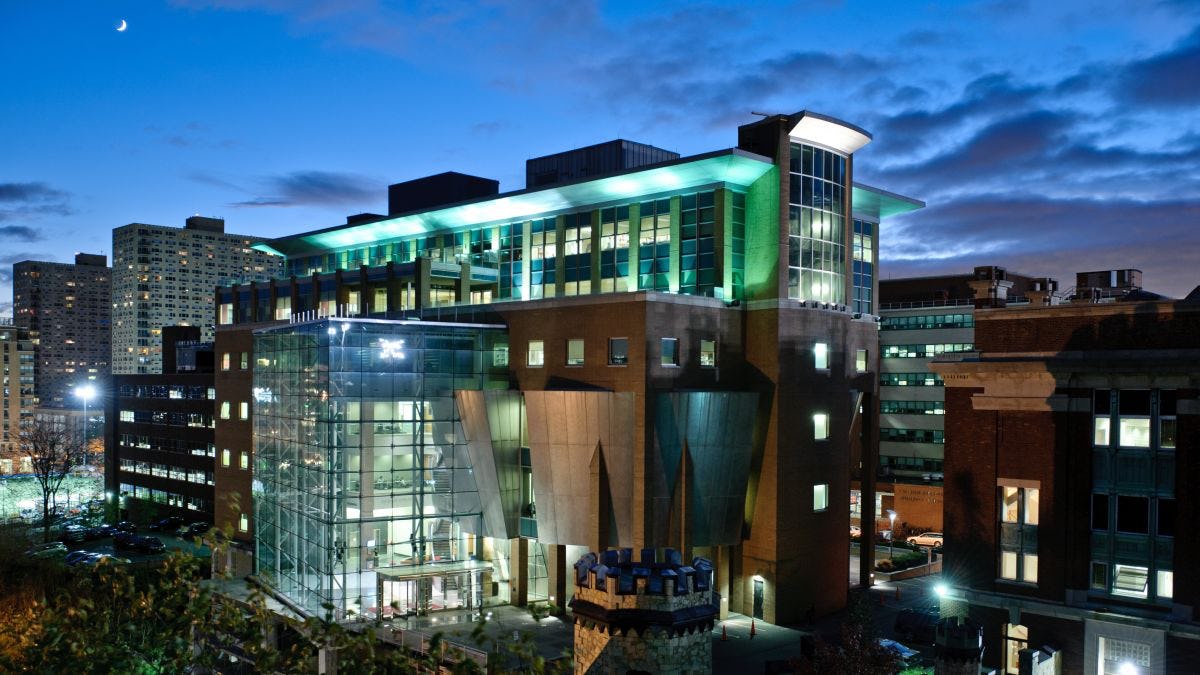 (Hoboken, N.J. – Dec. 17, 2020) – Stevens Institute of Technology’s class of 2020 has secured impressive outcomes despite graduating in the midst of a global pandemic, demonstrating a stronger need than ever for talent with a technology-infused education. Six months after graduation, 95% of the class has achieved employment, admission to graduate school or other first-destination outcomes, with a record-breaking starting salary of $77,000 according to the 2020 Student Outcomes Report.

Leading companies such as Amazon, Goldman Sachs, Deloitte, Lockheed Martin and Johnson & Johnson each hired multiple members of the 2020 graduating class. This contributed to the highest average starting salary in the university’s history.

“The Stevens class of 2020 entered their careers in one of the most difficult environments in recent history due to the COVID-19 pandemic,” said President Nariman Farvardin. “These graduates have not only demonstrated the grit and determination to overcome all the problems that 2020 presented, but they are showing that they will be part of the solution. Class of 2020 graduates are working on vaccines, attending medical school and conducting important research as part of their graduate education.”

The report revealed that while 63% of graduates entered the workforce, the military or returned to their home countries, 32% continued their education and pursued advanced degrees at institutions such as Brown University, University of Oxford, Columbia University, Cornell University and New York University. Of the students pursuing advanced degrees, 94% are seeking a master’s or doctorate, with the balance pursuing medicine or law. Overall, 85% of the class reported first-destination plans.

Further, 52% of the graduates reporting salary information indicated they received a signing bonus, averaging $8,900. While graduates are pursuing their careers or continuing their education across 21 states, 86% are located in New York and New Jersey.

The most lucrative field for class of 2020 graduates was cybersecurity/computer science, with an average starting salary of $88,000. Other fields earning above average salaries included quantitative finance, electrical engineering, software engineering and computer engineering.

“Our students are not only securing employment but launching careers in the areas of their choice,” said Lynn Insley, executive director of the Stevens Career Center. “Each year, it is impressive to see how the list of the most influential and sought-after companies in the world recruiting Stevens graduates continues to grow.”

In 2019 a new report from the Georgetown University Center on Education and the Workforce, “A First Try at ROI,” ranked Stevens No. 14 in the nation for return on investment 40 years after enrollment among all U.S. colleges and universities awarding a four-year degree. The report is the first to analyze the ROI of higher education at this longer time scale, revealing the value of a Stevens degree over the period of a graduate’s career.

To read the report and learn more about the success of Stevens graduates, visit https://www.stevens.edu/directory/stevens-career-center/career-outcomes.