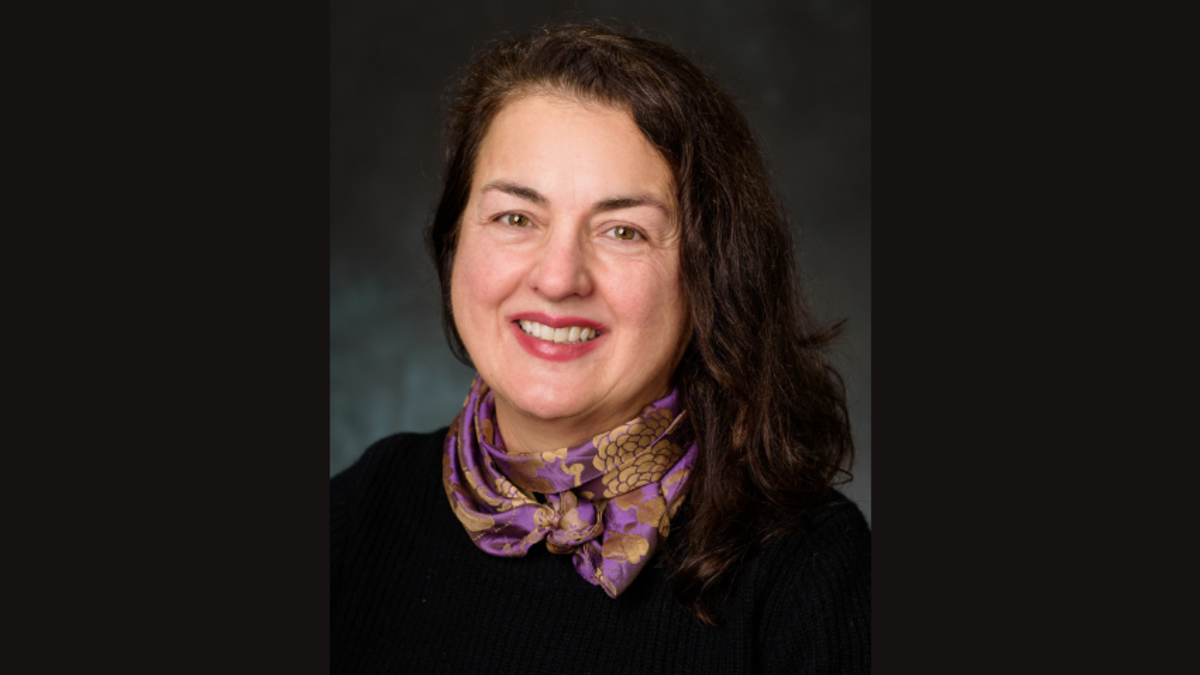 These are just some of the admiring words that friends, colleagues, former students and others have used when remembering Sophia Hassiotis, who died on June 13, 2021, after a 22-year career as a highly respected and much-loved professor of civil engineering at Stevens.

Since joining Stevens in 1999 as an associate professor, Hassiotis served on campus committees, was elected several times to the Faculty Senate and served on the Board of Trustees’ committees on alumni and development and facilities. She had spent nearly two decades helping complete the civil engineering program’s reports for the Accreditation Board for Engineering and Technology and served as the associate chair for undergraduate studies of the Department of Civil, Environmental and Ocean Engineering.

Hassiotis was also an active professional structural engineer, most recently working to analyze damage precursors to steel structures around the state through a grant from the New Jersey Department of Transportation alongside her Stevens colleague Dimitri Donskoy.

In 2013, when she was honored as the first woman ever to receive the Stevens Alumni Association’s Outstanding Teacher Award, she reflected on her role. “My job as a teacher is to make them fall in love with the subject,” she said. “I love the subject and I want them to see the beauty in it. I want them to be as ready as they can be for the future.”

“Sophia was the ‘heart’ of the civil engineering department at Stevens,” says Leslie Brunell ’86 M.Eng. ’90 Ph.D. ’96, a fellow Stevens professor and longtime friend of Hassiotis. “Her focus was always on the students and how our program could best meet their needs.”

In addition to excelling as a teacher, Hassiotis was an ardent advocate for increasing diversity and inclusion at Stevens. “She was very active, and always did what needed to be done,” says Dibyendu Sarkar, one of Hassiotis’ office neighbors and a professor of environmental engineering at Stevens. “She was everywhere, fighting for making the university more diverse, bringing in more female faculty members and more LGBTQ people on campus.”

She also had a commitment to the women she mentored, coached and guided during her tenure. “Professor Hassiotis was an inspiration to me, especially as a female in engineering,” says Kiley Rode ’07. “She was always so energetic and vibrant. She always had trust and respect for her students.”

“She served as a mentor to me when I began my academic career and instilled in me the importance of being dedicated to our students,” Brunell says.

Hassiotis’ passion extended to just about every corner of her life, from coffee to her pride in her Greek heritage. She was known on more than one occasion to declare: “There are two kinds of people in this world: Greeks and barbarians.” She was also devoted to her family, including her daughter, Demi, her two sisters and her mother, who still lives in Greece.

“Her life was Demi and the university,” Sarkar said. “Her legacy here at Stevens is her dedication to building the civil engineering program and teaching. Sophia Hassiotis and the department — you can’t take one from the other.”

“She will be missed on so many levels, and it will certainly take several people to fill the void this one small, brilliant and dynamic woman has left,” Brunell says.

On October 20, 2021, about 100 alumni, students, colleagues and friends gathered inside Stevens’ Gateway Academic Center and online for an emotional memorial service to honor, celebrate and share memories of Professor Hassiotis. 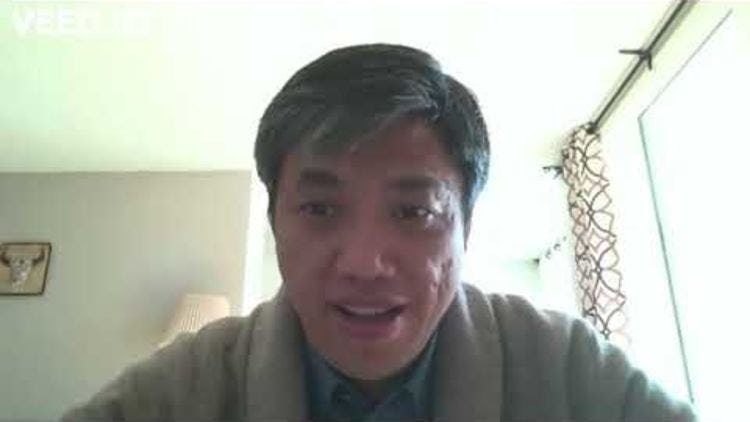