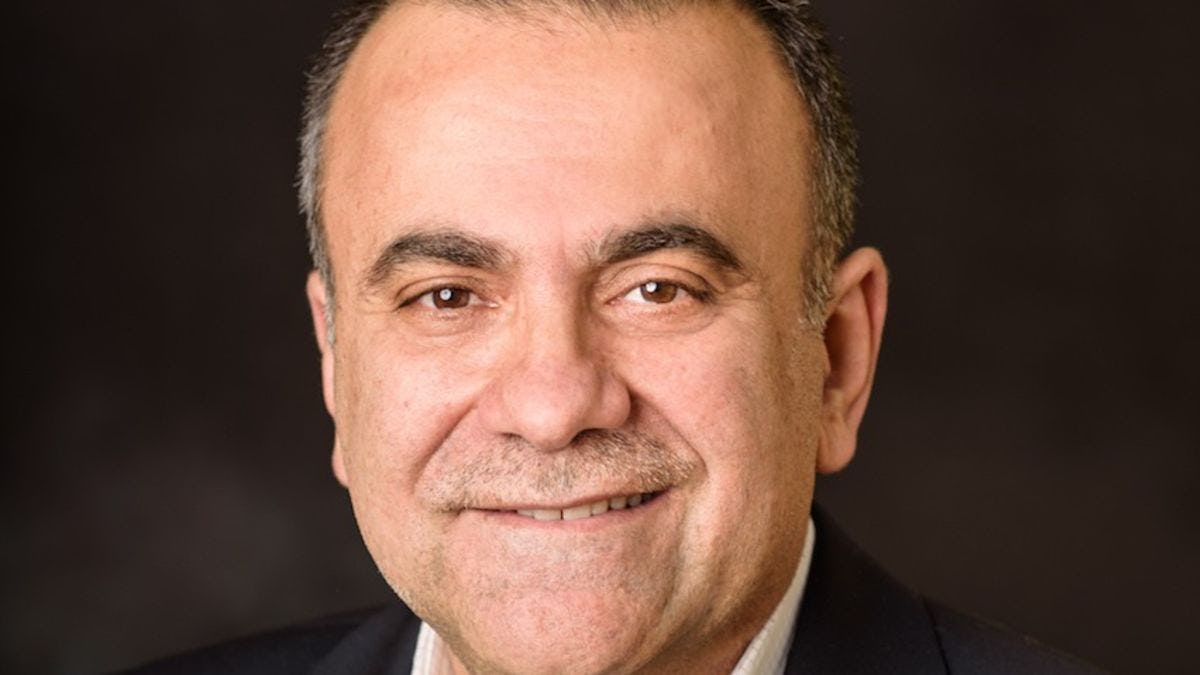 Stevens Institute of Technology announces that Dr. Muhammad Hajj of Virginia Polytechnic Institute will join the Department of Civil, Environmental and Ocean Engineering as chair, effective July 1, 2018. He will also serve as director of the Davidson Laboratory and will be the holder of the George Meade Bond Chair, subject to Board of Trustees approval.

Dr. Hajj is currently the J. Byron Maupin Professor of Engineering at Virginia Tech. He is also the associate dean at the Graduate School and director of the Center for Energy Harvesting Materials and Systems in the Department of Biomedical Engineering and Mechanics.

Dr. Hajj is a renowned scholar in the fields of fluid mechanics, structural dynamics and fluid-structure interactions. His research and education initiatives have been funded by the National Science Foundation, the Office of Naval Research, the Air Force Office of Scientific Research, the Air Force Research Laboratory, the U.S. State Department, the National Aeronautics and Space Administration, and industry. He has spent summer fellowships at NASA's Langley Research Center and the Air Force Research Laboratory (AFRL) at Wright-Patterson Air Force Base. He has advised and co-advised 21 Ph.D. students to completion. Many of these individuals currently have distinguished careers including graduates who are serving as professors at prestigious universities in the U.S. and overseas. He has published over 130 journal articles with his students and has given keynote and invited lectures at several international workshops and conferences.