Stevens Institute of Technology Launches A. James Clark Scholars Program with $15 Million Endowment from the A. James and Alice B. Clark Foundation 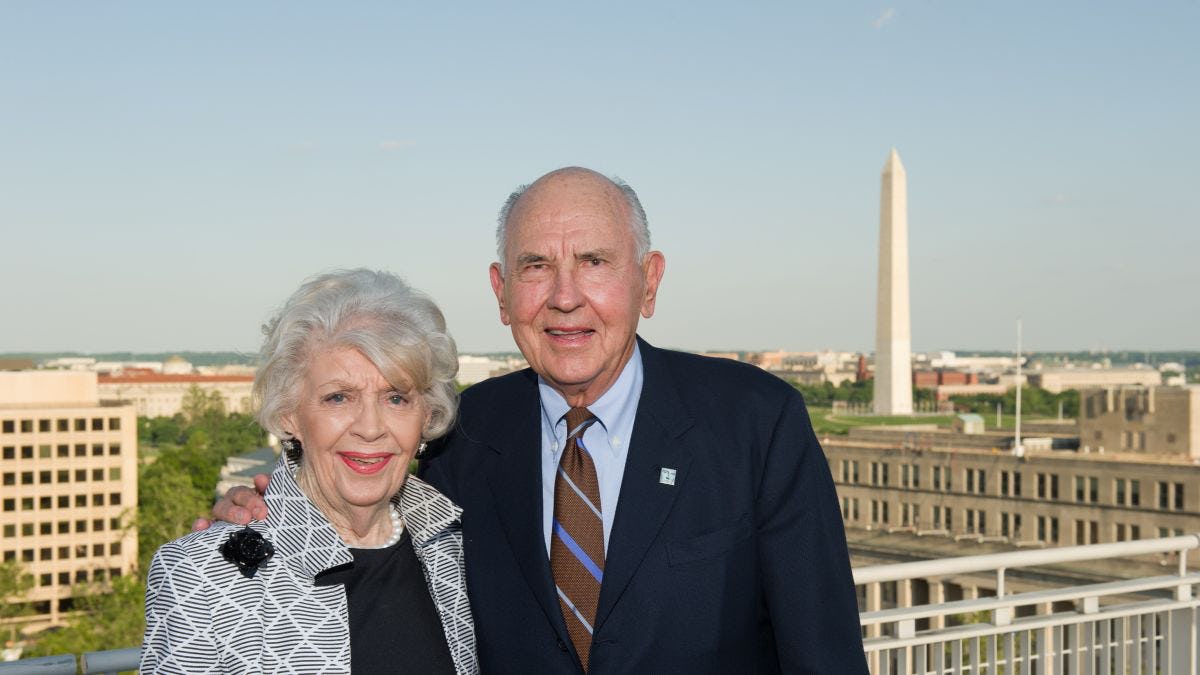 A. James and Alice B. Clark

The A. James Clark Scholars Program has been established at Stevens Institute of Technology, thanks to a $15 million endowment from the A. James & Alice B. Clark Foundation, the university announced today. It is the largest endowed scholarship gift in the school's history and will provide financial support and enhanced learning opportunities for exceptional undergraduate students who are underrepresented in the engineering field. 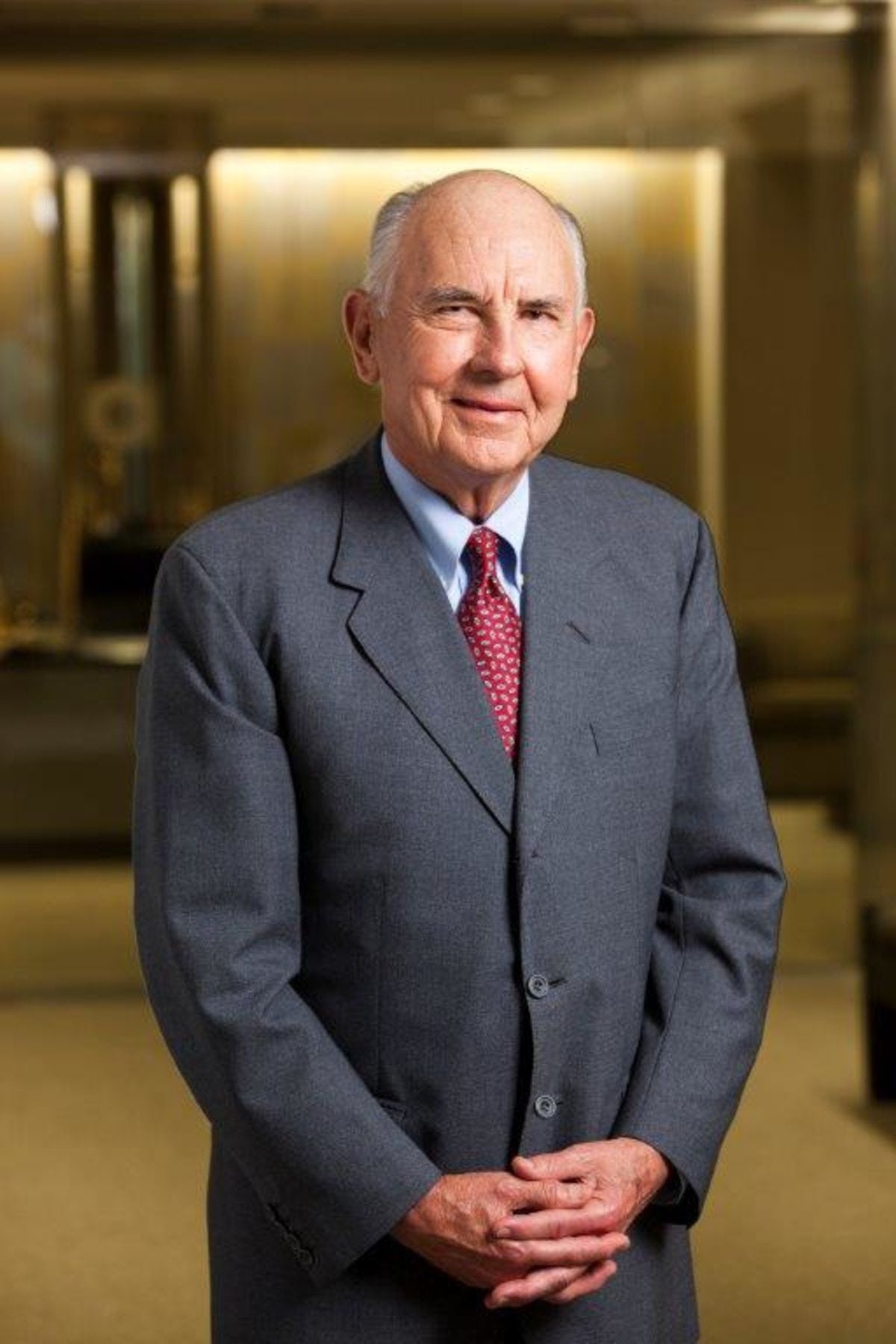 The A. James Clark Scholars Program is the Foundation’s signature academic initiative, combining engineering, business, leadership and community service. The gift honors the legacy of the late A. James Clark, a noted engineer, philanthropist and president of the Maryland-based Clark Construction Group LLC, one of the nation’s leading privately-held construction companies. Through dedication and tenacity, Mr. Clark grew a local construction company into a national success, but he never forgot that his business success began with an engineering scholarship. This has guided the Clark family’s longstanding investments in engineering education that continues in his name today. As part of its commitment to build a pipeline of future engineers, the Clark Foundation has partnered with some of the nation’s foremost engineering institutions to financially support promising engineering students.

“Mr. Clark was an inspiration, a mentor and a friend to me,” said Stevens President Nariman Farvardin, “and I am profoundly honored that this program—a symbol of his legacy—will benefit current and future generations of deserving and talented Stevens engineers. Through the Clark Scholars Program at Stevens, we will create an environment that we hope will produce many more graduates who will make their mark on the world and who possess the rare combination of attributes that Mr. Clark embodied: remarkable leadership skills, unquestionable integrity, business acumen, engineering prowess and a selfless dedication to humanitarianism.”

“We are proud to establish the Clark Scholars Program at Stevens Institute of Technology,” said Joe Del Guercio, president and CEO of the A. James and Alice B. Clark Foundation. “Mr. Clark believed in the power of education and investing in hard working students with a drive to succeed. The Clark Scholars Program helps to eliminate financial barriers so that promising young students can receive the education and training to achieve their full potential and become tomorrow’s engineering leaders.”

The inaugural cohort of approximately ten Clark Scholars will enroll at Stevens in fall 2018. The Clark Scholars’ core curriculum, which reflects A. James Clark’s values in business and in service to his community, includes a rigorous program of engineering study with a minimum of two business or finance courses, participation in community and service-based learning projects, enrichment seminars, mentorship opportunities and events with professionals in the field.

With a focus on students from underrepresented backgrounds, including first generation college students, Clark Scholars will be selected annually based on financial need, academic achievement and community involvement. The program seeks students with leadership skills and a keen interest in the engineering profession.

“Our faculty is engaged in cutting-edge research and working to create the technologies and innovations that will shape our world today and tomorrow,” said Dr. Christophe Pierre, provost and vice president for academic affairs at Stevens. “Clark Scholars will have the extraordinary opportunity to participate in research and seek solutions to address many of the world’s most pressing challenges.”

Grounded in Mr. Clark’s belief in the power of hard work, the A. James and Alice B. Clark Foundation invests in people with an unwavering drive to achieve. The Foundation seeks out grantees who build practical, immediate and concrete connections between effort and opportunity — from scholarships for engineering students to better schools for D.C.’s children to veteran reintegration programs to the D.C. community at large. Other Clark Scholars institutions include The George Washington University, Johns Hopkins University, the University of Maryland, University of Pennsylvania, University of Virginia, Vanderbilt University and Virginia Tech.

Visit the website to learn more about the A. James Clark Scholars Program at Stevens.

Stevens Institute of Technology is a premier, private research university situated in Hoboken, New Jersey overlooking the Manhattan skyline. Since our founding in 1870, technological innovation has always been the hallmark and legacy of Stevens’ education and research. Within the university’s three schools and one college, 6,600 undergraduate and graduate students collaborate closely with faculty in an interdisciplinary, student-centric, entrepreneurial environment. A range of academic and research programming spanning business, computing, engineering, the arts and other fields actively advances the frontiers of science and leverages technology to confront our most pressing global challenges. The university is consistently ranked among the nation’s elite for return on tuition investment, career services and the mid-career salaries of alumni. Stevens is home to three national research centers of excellence as well as interdisciplinary research programs in artificial intelligence and cybersecurity; data science and information systems; complex systems and networks; financial systems and technologies; biomedical engineering, healthcare and life sciences; and resilience and sustainability. Stevens is currently in the midst of executing a 10-year strategic plan, The Future. Ours to Create, which is growing and transforming the university, further extending the Stevens legacy to create a forward-looking, far-reaching institution with global impact.