New Survey: Americans Think AI Is a Threat to Democracy, Will Become Smarter than Humans and Overtake Jobs, Yet Believe its Benefits Outweigh its Risks 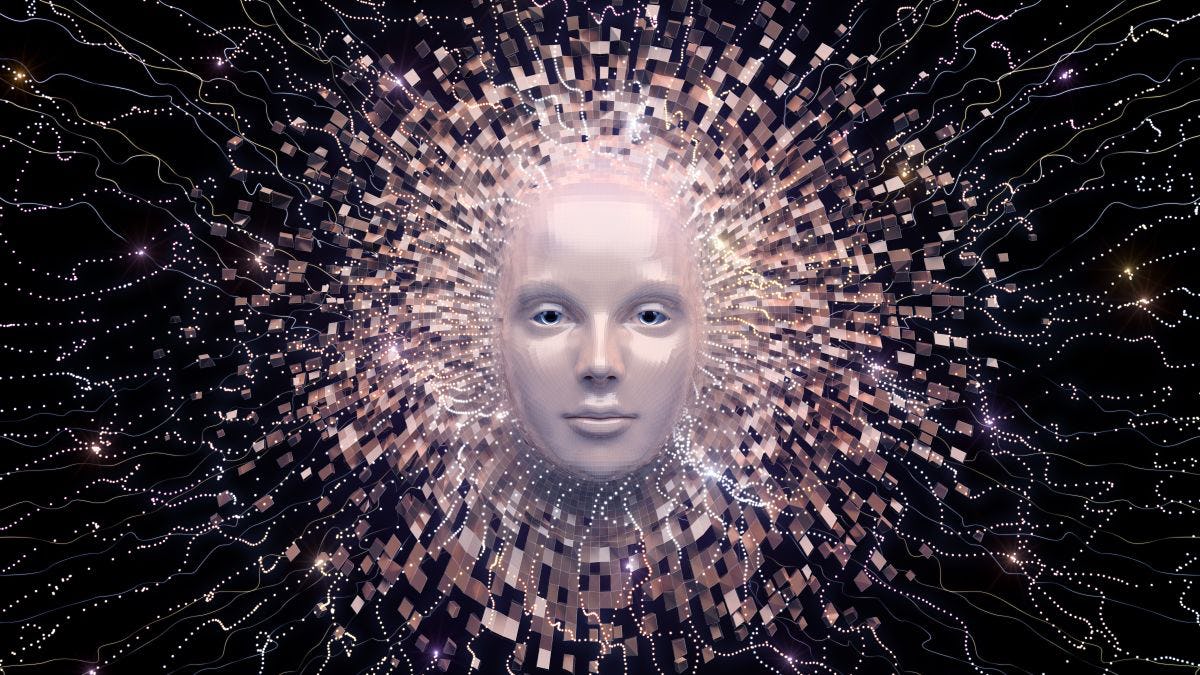 (Hoboken, N.J. – Nov. 15, 2021) – Americans are deeply conflicted about the promise and pitfalls of artificial intelligence. While they have numerous concerns about the harm the technology is doing now and could do in the future to individuals and society, many still believe there is more of an upside than a downside to the growing use of AI.

That’s according to Stevens TechPulse Report: A Perspective on Americans' Attitudes Toward Artificial Intelligence, a new national poll of 2,200 adults conducted on behalf of Stevens Institute of Technology by Morning Consult examining Americans’ views on a wide range of AI-related issues.

Almost half (48%) of Americans feel the positives of greater AI adoption in everyday life outweigh the negatives, while 29% believe the opposite. A majority also holds the opinion that in the future, AI should play a greater role in a variety of industries including technology (66%), manufacturing (61%), logistics (58%), and retail (52%).

Despite that enthusiasm, people are far more comfortable with humans, rather than AI, being in charge of performing most jobs and, in general, express a good deal of apprehension and mistrust of the technology.

“As the world and our lives grow increasingly dependent on artificial intelligence, it’s essential to assess its perceived impact, as well as identify gaps in knowledge that need to be addressed,” said Jason Corso, Brinning Professor of Computer Science and director of Stevens Institute for Artificial Intelligence at Stevens Institute of Technology. “It’s clear from this research that, while people recognize the positives of AI, they also see much to be wary of — based, to some extent, on misunderstandings of the technology and what could help protect against those negative consequences.”

Fears of greater AI adoption include:

Threats to Fairness and Democracy

The research shows that Americans believe AI has played a part in eroding the foundations of democracy. Most Americans think AI has had a role in Americans’ loss of trust in elections (57%), in threats to democracy (52%), and in loss of trust in institutions (56%). Additionally, 58% of respondents say it has contributed to the spread of misinformation. Almost two-thirds (64%) are concerned that greater adoption of AI in the future could lead to more of this problem and six in 10 people express concern that it could further increase political polarization.

There are also significant misgivings about its impact on the issue of fairness and equity. Nearly half (47%) think it is likely that greater AI adoption will result in racial/ethnic bias and contribute to human rights abuses. Fewer believe that greater adoption of AI will lead to gender bias (37%); surprisingly, women (36%) think that is less likely to happen than men (43%).

Additionally, the research finds that there are qualms regarding AI’s effect on relationships. About seven-in-10 adults worry that greater adoption of AI will result in less personal interactions and reduced human connectedness.

Out of Control AI

Many Americans surveyed also express a number of dystopian views about artificial intelligence. Over half of those polled believe AI will likely become smarter than humans (52%), are concerned AI could gain consciousness (57%) and believe that people will be unable to control the technology (51%); nearly three-quarters (72%) of Millennials and over two-thirds (69%) of Baby Boomers are worried AI could become uncontrollable. Additionally, 63% of adults say it’s likely AI will control too much of our lives.

In contrast to futuristic fears of AI, people are by and large comfortable employing facial recognition technology for a wide range of uses – an AI application that has spawned a good deal of controversy. Almost two-thirds (62%) of those polled think it is a responsible use of artificial intelligence. Sizable majorities are comfortable with facial recognition being used to find missing persons (71%) and lost pets (68%), and for various law enforcement purposes including identifying and monitoring criminals (68%), identifying fraudulent behavior in retail (64%) and aiding in police investigations (62%). There is also substantial comfort with the use of facial recognition to monitor people at rallies and marches (48%), with fewer people (37%) expressing discomfort with doing so. More Democrats (56%) than Republicans (42%) are comfortable with this use of the technology.

Americans are almost evenly divided on the issue of using AI to create deepfakes, highly convincing digitally altered sound and images that are made to appear real: 38% believe it’s a responsible use of the technology, while 36% think it is not. Millennials are most supportive, with more than half (51%) saying that creating deepfakes is a responsible use of artificial intelligence.

“This survey indicates that there is a significant need for education, well-informed and holistic policy development and ethical leadership in the deployment of rapidly advancing technology throughout industry and society,” said Nariman Farvardin, president of Stevens Institute of Technology. “I am delighted that Stevens is playing a leadership role in this space through the Stevens Institute for Artificial Intelligence.”

This survey is the first in the Stevens TechPulse Report series conducted by Morning Consult on behalf of Stevens Institute of Technology to elucidate public understanding, acceptance and concerns about emerging technology, and its impact on humanity and society.

This poll was conducted between Sept. 8 and Sept. 10, 2021, among a sample of 2,200 adults. The interviews were conducted online and the data were weighted to approximate a target sample of adults based on gender, educational attainment, age, race and region. Results from the full survey have a margin of error of plus or minus 2.0 percentage points.