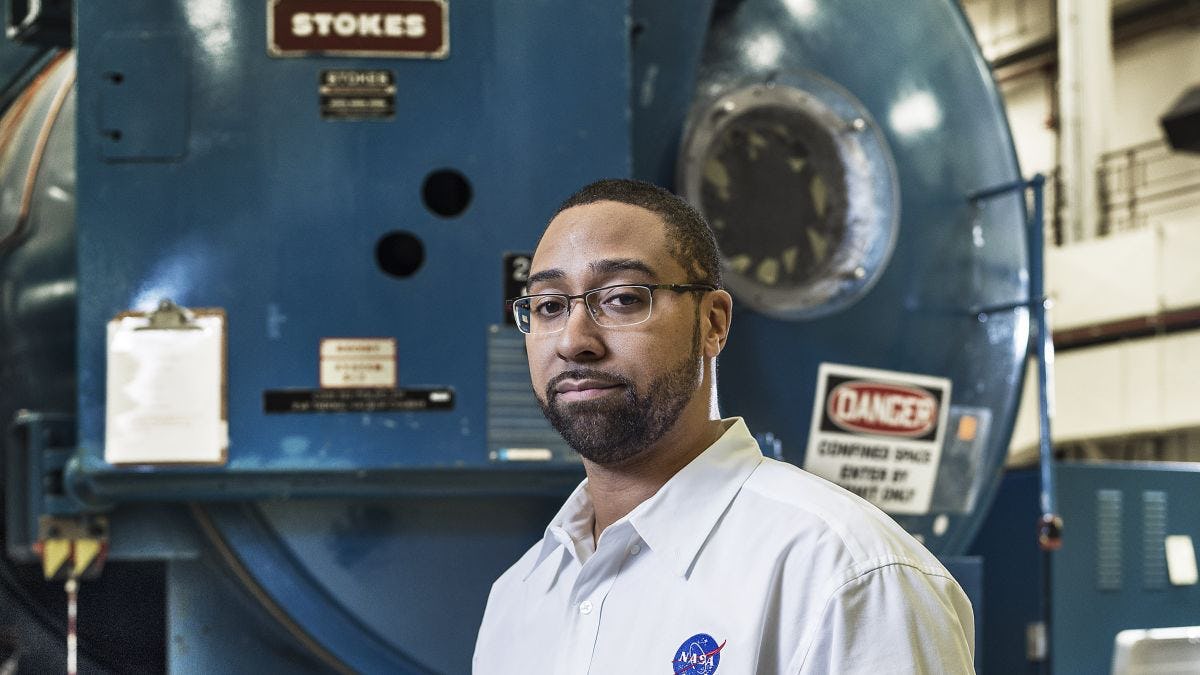 The 15-foot weather satellite is now rotating 253 miles above Earth, tracking rain and snow from the Arctic to Antarctica, and from every corner of the globe. 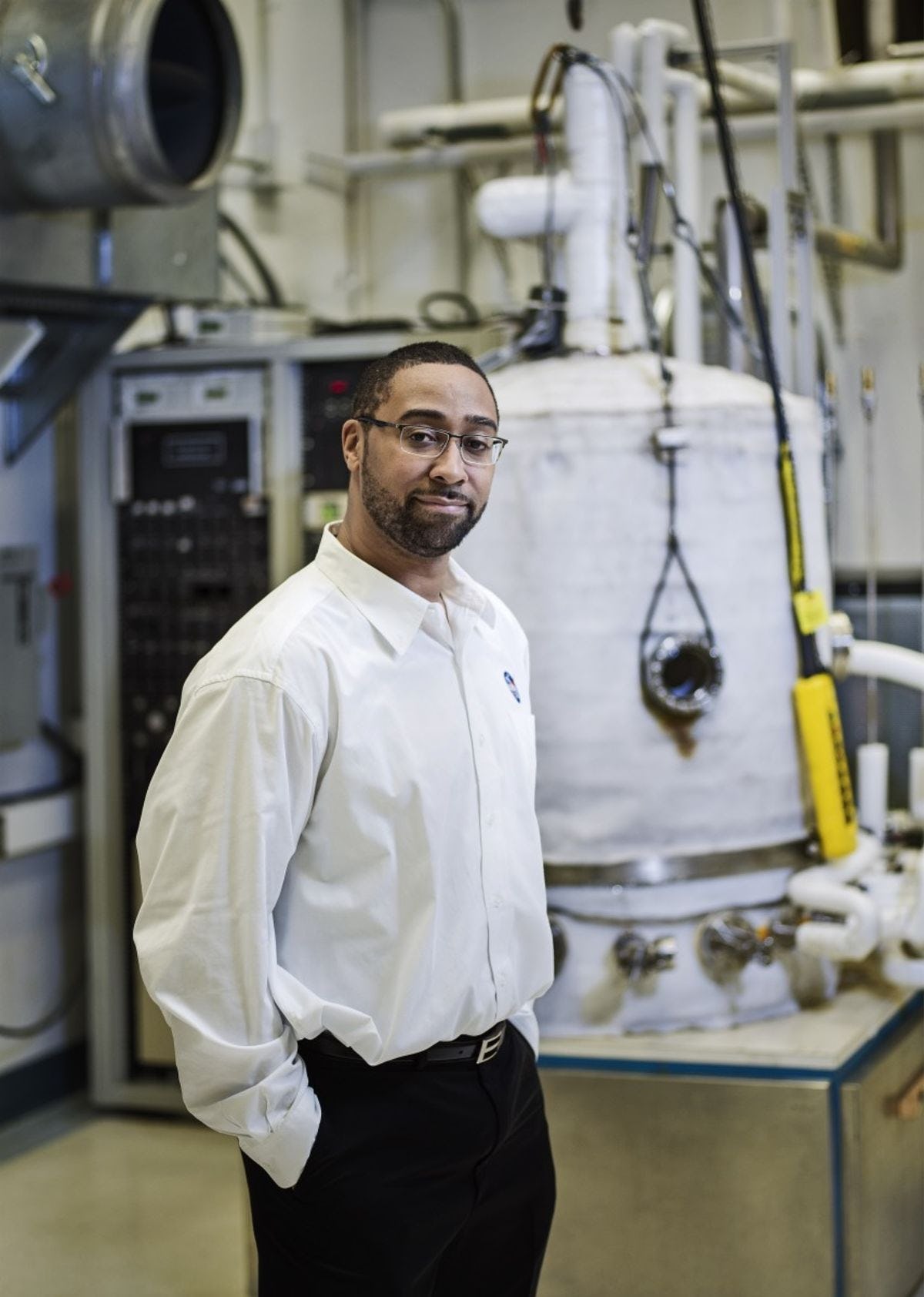 Carlton Peters ’99 worked as the thermal lead on the GPM for almost five years, ensuring the quality of the spacecraft’s thermal systems, leading a team of ten engineers. After years of long hours on the project, to see GPM sending back unprecedented 3D images of hurricanes and rainstorms that show up on the Weather Channel, and to see scientists using this data in their climate research, is a “great feeling.”

“It’s something that’s for the betterment of society,” Peters says. “You can’t really beat that.

“The fact that it launched, that it is sending back data that is useful for scientists, makes it a resounding success.”

GPM, which launched in 2014 as a joint effort with the Japan Aerospace Exploration Agency (JAXA), is just one project highlight so far in Peters’ 18-year career with NASA, which he joined after graduation from Stevens.

GPM’s mission officially ended in late 2017, though the satellite —which gathers data from a constellation of satellites in space — will be in orbit another 10 to 15 years.

As thermal lead, Peters oversaw the design, development, fabrication and testing of the satellite’s thermal system — including thermal hardware such as heat pipes, radiators, thermostats and temperature monitors. His group also conducted all-important testing of the spacecraft at Goddard, subjecting the spacecraft to extreme hot and cold to simulate the space environment and test its workmanship under extreme conditions.

This Brooklyn, New York, native excelled in math and science from the beginning, but NASA was not on his radar. At Stevens, he showed much talent in his heat transfer classes, so a job at NASA in this area was a good fit.

He soon fell in love with NASA’s exciting projects and culture.

“Goddard is really like a college campus,” he says. “There’s lots of collaboration with different disciplines, and it works well with the way I like to operate. And, of course, we do some really cool stuff.”

Another of those really cool projects – the Lunar Orbiter Laser Altimeter (LOLA) Instrument on the Lunar Reconnaissance Orbiter (LRO) Mission, a robotic mission launched in 2009 that mapped the moon’s surface. Peters served as LOLA’s thermal product development lead; LOLA’s purpose was to provide a precise global lunar topographic model and geodetic grid. “Think about the classroom globes from back in grade school with different mountain elevations; LOLA provided data to generate that type of a globe of the moon,” he says. “This aids future missions by providing topographical data for safe landings and enhances exploration-driven mobility on the Moon.”

There’s much to be excited about with the NASA of today, Peters says emphatically, from the James Webb Space Telescope (JWST) — the successor to the Hubble Space Telescope set for launch in 2019 — to future missions back to the moon and to Mars, to the young generation joining the space agency, so full of energy and new ideas.

In 2016, Peters rose to head of Goddard’s Thermal Engineering Branch and now supervises 40 NASA engineers and some 30 contractors. He is embracing his new role of developing a future generation of engineers (he supervises a group now working on JWST).

The work — and the people — keep him with the nation’s space agency.

“We’re NASA. To me, that means mission success. To me, it’s important for us to do great science for the scientific community and for society. That pushes me on an everyday basis.”