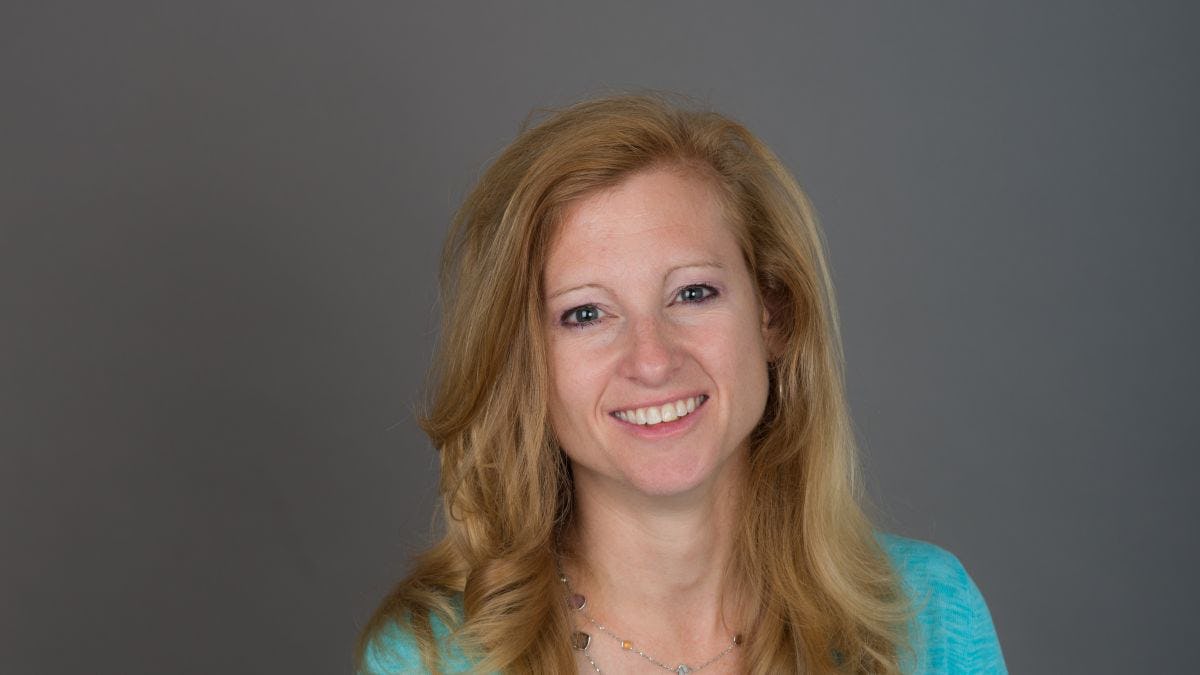 In addition to the Bedtime Math app, which has garnered more than a quarter of a million downloads, Overdeck has also written four books and launched Crazy 8s, the nation’s largest recreational after-school math club, which enables young children to explore math through play.

"Laura’s innovative approaches to instilling a love of mathematics while improving students' self-efficacy and aptitude in math have had a significant impact on the lives and futures of hundreds of thousands of students,” said Farvardin. “We are inspired by her work, eager to hear her Commencement remarks, and truly honored to welcome her as a member of the Stevens community.”

Overdeck’s success has been accompanied by proven results. A study published in Science found that within just one school year, kids who used the Bedtime Math app improved their math achievement on average by three months more than children who didn’t use the app. Most notably, kids of the most math-anxious parents who chose to do Bedtime Math gained an extra half school year of skills.

A Johns Hopkins University study on Crazy 8s, which is a free program run by Bedtime Math, showed that the club significantly reduces children’s feelings of math anxiety after eight weeks of participation in the club. The effect was more pronounced among younger kids in the kindergarten through second grade club than the third through fifth grade club. Since 2014, 140,000 children have participated in 10,000 Crazy 8s clubs across the country.

Among several other initiatives, Bedtime Math has also begun a program for third-grade classrooms in New Jersey called Up the Ladder, which matches selected Crazy 8s Club games to state standards, so schools can incorporate them into lesson plans. The program launched in 2017-2018 in a limited number of districts.

A native of New Jersey, Overdeck is a trustee at Princeton University and board vice chair at Liberty Science Center, and serves on the advisory boards of Johns Hopkins Center for Talented Youth, Khan Academy and Governor’s School of New Jersey. She received an A.B. in astrophysical sciences from Princeton in 1991, and an MBA from University of Pennsylvania’s Wharton School of Business. At the Commencement ceremony she will receive an honorary doctor of engineering.