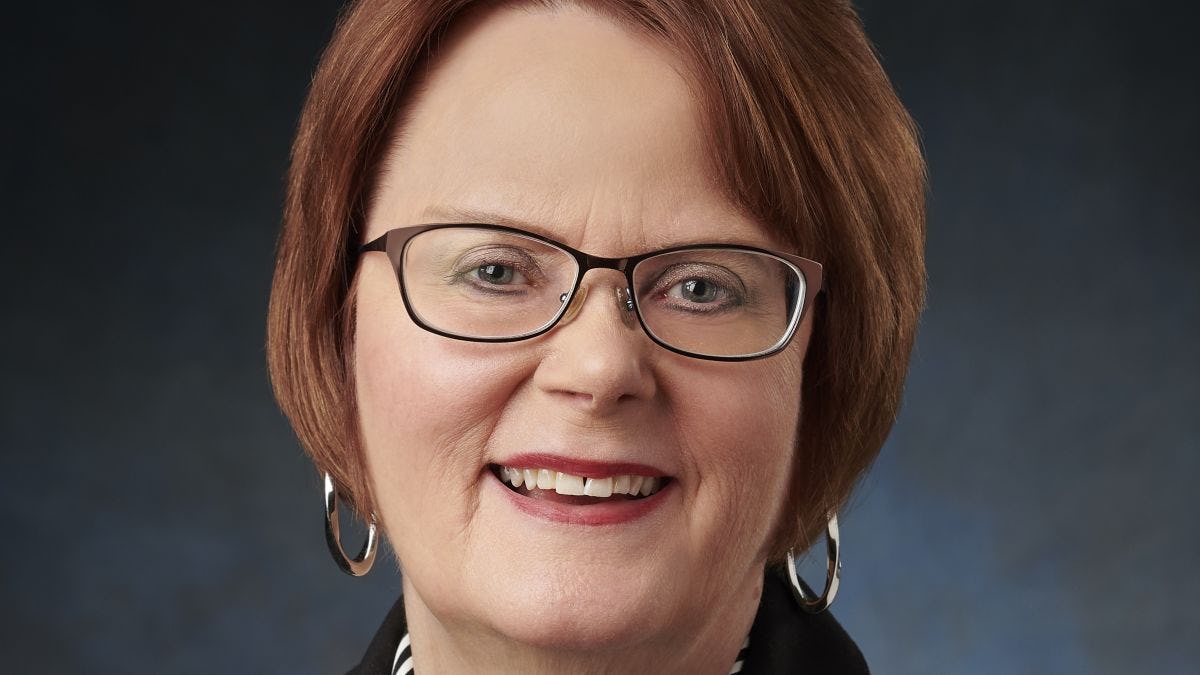 In joining Stevens, McDonough will lead fundraising initiatives as part of the University’s ambitious The Power of Stevens campaign

(Hoboken, N.J. – Jan. 16, 2019) – Jennifer A. McDonough, an accomplished leader with more than three decades of experience in educational and nonprofit advancement, has been appointed Stevens Institute of Technology’s vice president for development and alumni engagement, effective Jan. 14, 2019.

In the position, McDonough will play an integral role in the University’s most ambitious fundraising campaign in its history, The Power of Stevens, which exceeded its $150 million goal in May 2018, six months ahead of schedule. The Board of Trustees has resolved to raise the goal to $200 million and extend the campaign through the University’s 150th anniversary in 2020. She will lead development and alumni engagement efforts in support of Stevens’ core mission, strategic vision, and campaign priorities focusing on student success, faculty excellence, and a vibrant campus.

“Jennifer McDonough is an experienced development and alumni engagement professional who has an impressive record providing expertise to top-tier organizations in higher education and the non-profit sector, and as an alumni and development leader within several prestigious institutions," said Stevens President Nariman Farvardin. “Her expertise and focus will help Stevens to further advance its progress in engaging its successful alumni in New Jersey and across the globe, and in meeting its ambitious goals for the future.”

McDonough will join Stevens from Bentz Whaley Flessner, a highly regarded and full-service fundraising consulting firm providing expert advancement program and campaign counsel to colleges, universities, medical centers, and other leading nonprofits across the country and around the world. As an executive associate, McDonough provided a broad and diverse range of strategic consulting services associated with many campaigns ranging from $100 million to $1 billion and higher, while advancing sustainable and capacity-building efforts surrounding donor development, internal and volunteer leadership engagement, and talent development.

Previously, McDonough served as vice president for university advancement at the State University of New York (SUNY) at Buffalo and as vice president for development and alumni relations at the University of Vermont, where she directed university-wide and unit development and alumni relations programs. While at SUNY Buffalo, McDonough provided leadership for the final phases of a successful $250 million comprehensive campaign raising nearly $292 million representing a university record and the largest campaign within the SUNY system at that time.

Earlier in her career, she also held varied and progressively responsible roles in development preceding these leadership positions at several other private and public higher education institutions.

Her appointment marks the culmination of a national search for a successor to Brodie Remington, who became vice president for development in 2014 and ultimately oversaw alumni engagement as well during his tenure. This past February, he announced his plan to retire at the end of 2018, after leading the most ambitious and successful campaign in the University’s history.

“It is a distinct privilege to join Stevens at a time of such historic significance and momentum,” said McDonough. “I wholly embrace the opportunity and responsibility to continue to build from and upon the University’s important relationships with its many accomplished  alumni and all those sharing its aspirations and making a meaningful difference through their philanthropy and engagement.”

Stevens Institute of Technology is a premier, private research university situated in Hoboken, New Jersey overlooking the Manhattan skyline. Since our founding in 1870, technological innovation has always been the hallmark and legacy of Stevens’ education and research. Within the university’s three schools and one college, 6,900 undergraduate and graduate students collaborate closely with faculty in an interdisciplinary, student-centric, entrepreneurial environment. Academic and research programs spanning business, computing, engineering, the arts and other fields actively advance the frontiers of science and leverage technology to confront the most pressing global challenges. The university is consistently ranked among the nation’s elite for return on tuition investment, career services and the mid-career salaries of alumni.