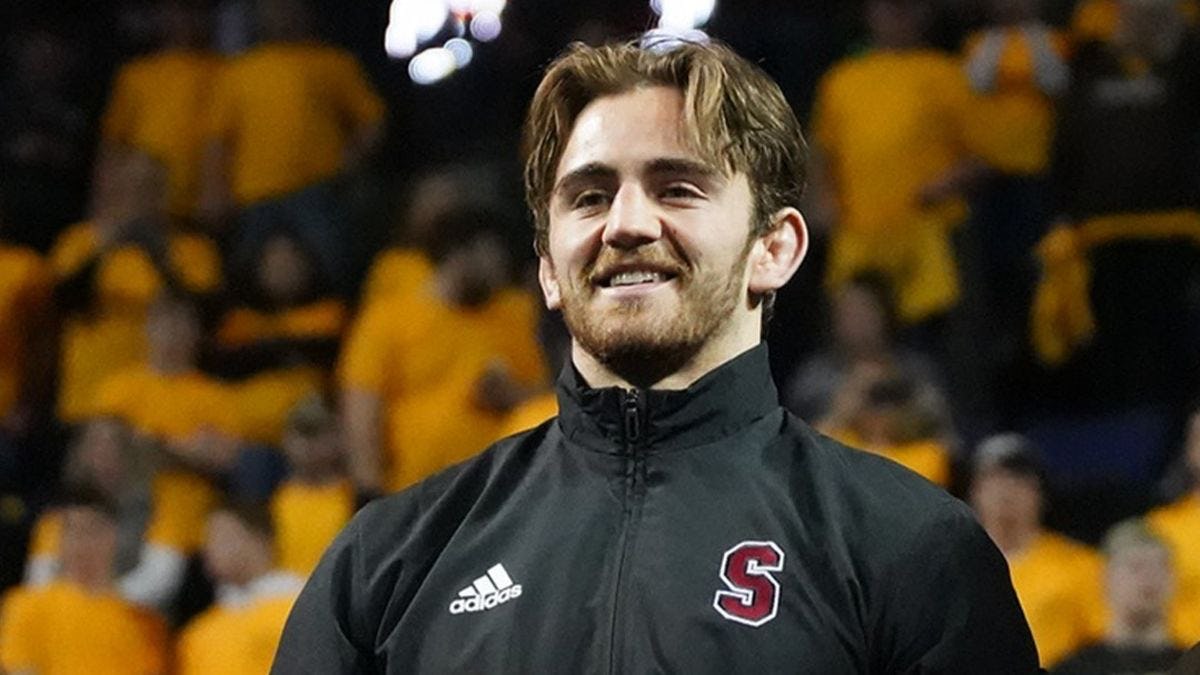 Brett Kaliner is the first national wrestling champion in the school's history.

Brett Kaliner '21, '22, recently won a national title at the NCAA Division III Wrestling Championships, making him the first national wrestling chamption in the school's history. Kaliner completed his bachelor's degree in business and technology last May, and he is currently pursuing a Master's in Financial Analytics.

Kaliner's historic win happened after a monumental wrestling season. Kaliner was ranked No. 1 in the weight class throughout the entire 2021-22 season. He finished his wrestling career at the university with four top-three finishes at the national championship tournament and a perfect 29-0 season. He also had three bonus-point wins in the national tournament.

Kaliner is the first conference wrestler to compete in the 149-pound championship since 2001. 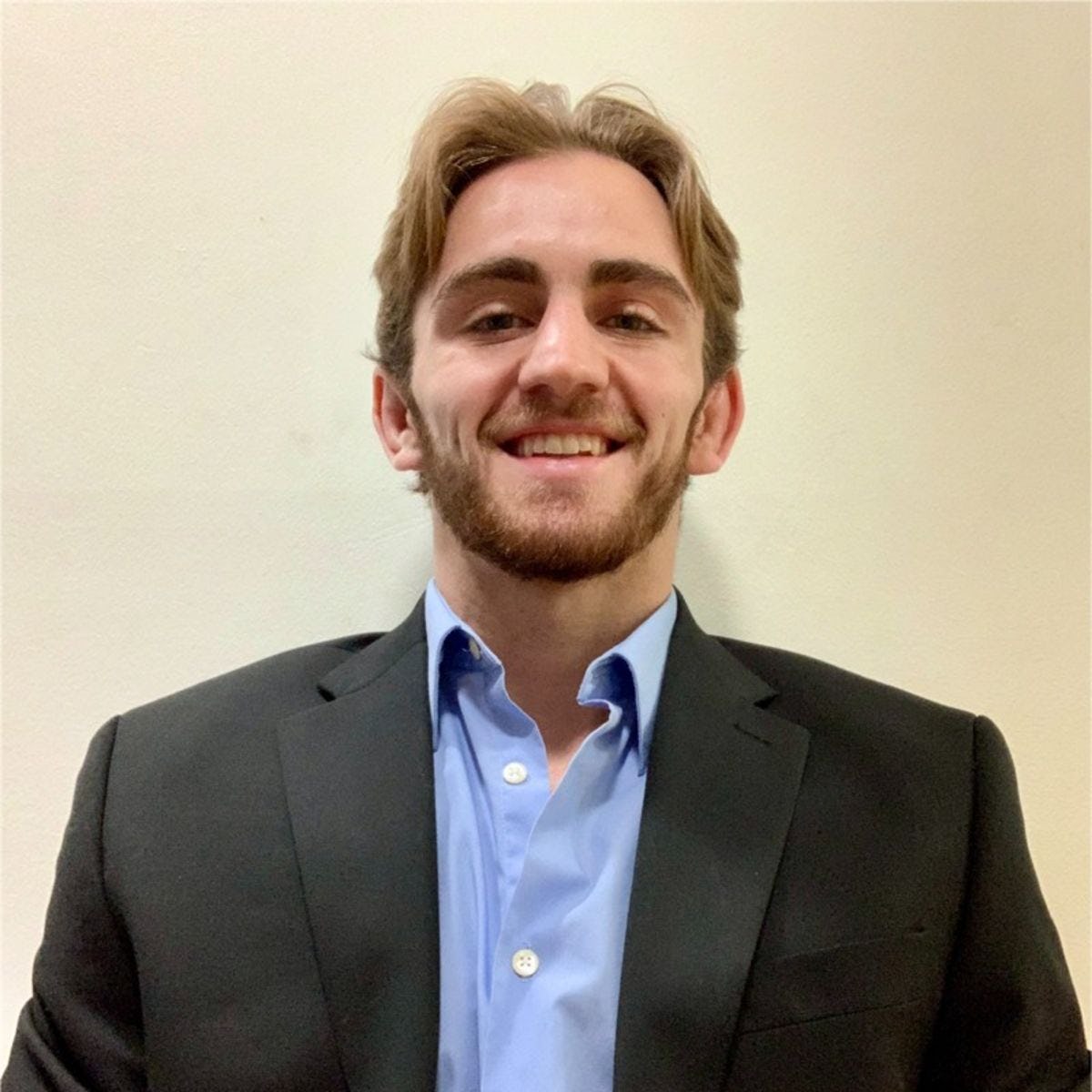 At the championship match, Kaliner defeated Michael Petrella of Baldwin Wallace, ranked third in the tournament and the Central Region champion, in a historic 4-2 decision victory. In the opening minute, Kaliner scored the first points of the match with a takedown. Kaliner had a 2-1 lead going into the second period, and Kaliner battled through the final seconds of the action until he was able to secure the championship.

Following his win, Kaliner received overwhelming support from his community and team. “It was an indescribable feeling,” he said, “and even after a few weeks it still doesn’t feel real. To be able to go out on top after five long years is more than I ever could have asked for. Since then, the reaction has just been at peace, knowing that all my work paid off at the end.”

Kaliner credits much of his success to his time as a student athlete. “Being a student athlete in the business school has been a lot of work, but has also been nothing but great to me,” Kaliner said. “All of my professors are very accommodating with my athletic schedule, and being a student athlete has also taught me invaluable time management skills. I believe without wrestling I would not have had the success I did in the classroom.”

Following graduation, Kaliner anticipates starting a strategy and analytics position at Deloitte Consulting in Austin, Texas. “After college, I’ll be spending some time doing some wrestling clinics around the tri state area to keep busy and then I’ll be moving out to Austin in August," he said.