Getting the Lead (and Other Contaminants) Out of Water and Soils

Ambient lead dust from house paints, aging water-supply infrastructure and other sources has been linked to declines in IQ in exposed children as well as a host of other neurological disorders and birth defects. The U.S. banned lead from paints in 1978 and from most plumbing fixtures in 1986, yet much remains in the built urban environment.

As the ongoing Flint, Michigan crisis has proven, removing lead from drinking water and soils in urban areas has proven problematic. Infrastructure replacement has proceeded slowly in some regions. While carbon filters at the household endpoint are effective at removing lead and other contaminants, they are cost-prohibitive for many residents. 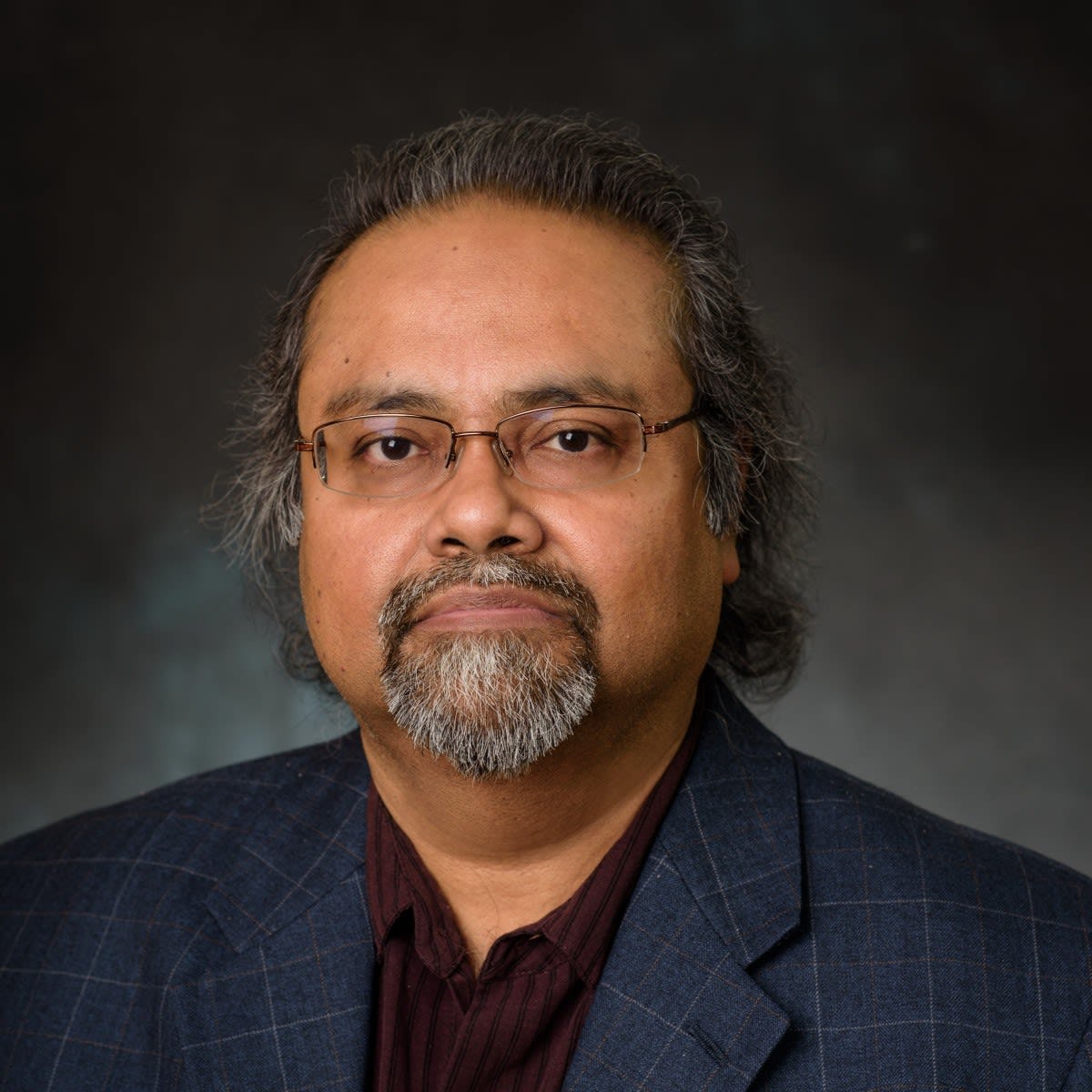 Patches of vetiver are installed in soils surrounding homes known to be contaminated with lead dust from old paint. A biodegradable chemical known as EDDS (ethylenediamine-N, N'-disuccinic acid) is also injected into the soil to solubilize the lead, freeing it for plant uptake.

In early greenhouse tests, Sarkar reports, vetiver removed up to 24 percent of ambient lead from soils in test columns in one EDDS application cycle.

The system has also been tested to remove antibiotics from wastewater. Those substances, consumed and excreted by humans and farm animals in significant quantities, pass through wastewater treatment systems unabated and percolate into both surface and groundwater. Prolonged exposure to water suffused with antibiotics may promote antimicrobial resistance in humans.

Vetiver again proved an effective filter. In a greenhouse test on 132-gallon plug-flow reactors of municipal wastewater effluent spiked with two common antibiotics, ciprofloxacin and tetracycline, the grass' massive root system removed nearly all antibiotics — as well as excess nutrients such as nitrogen and phosphorus — within as little as two weeks, Sarkar's team found. When the spent vetiver is later pyrolyzed into biochar, the antibiotics are destroyed.

For another project, Sarkar's lab is developing a new filter media to remove metals and phosphate from stormwater runoff. The granulated material, formulated from residuals from drinking water treatment plants using organic materials under a proprietary process, is currently being tested in regional storm-drain filters as part of a study funded by NOAA. 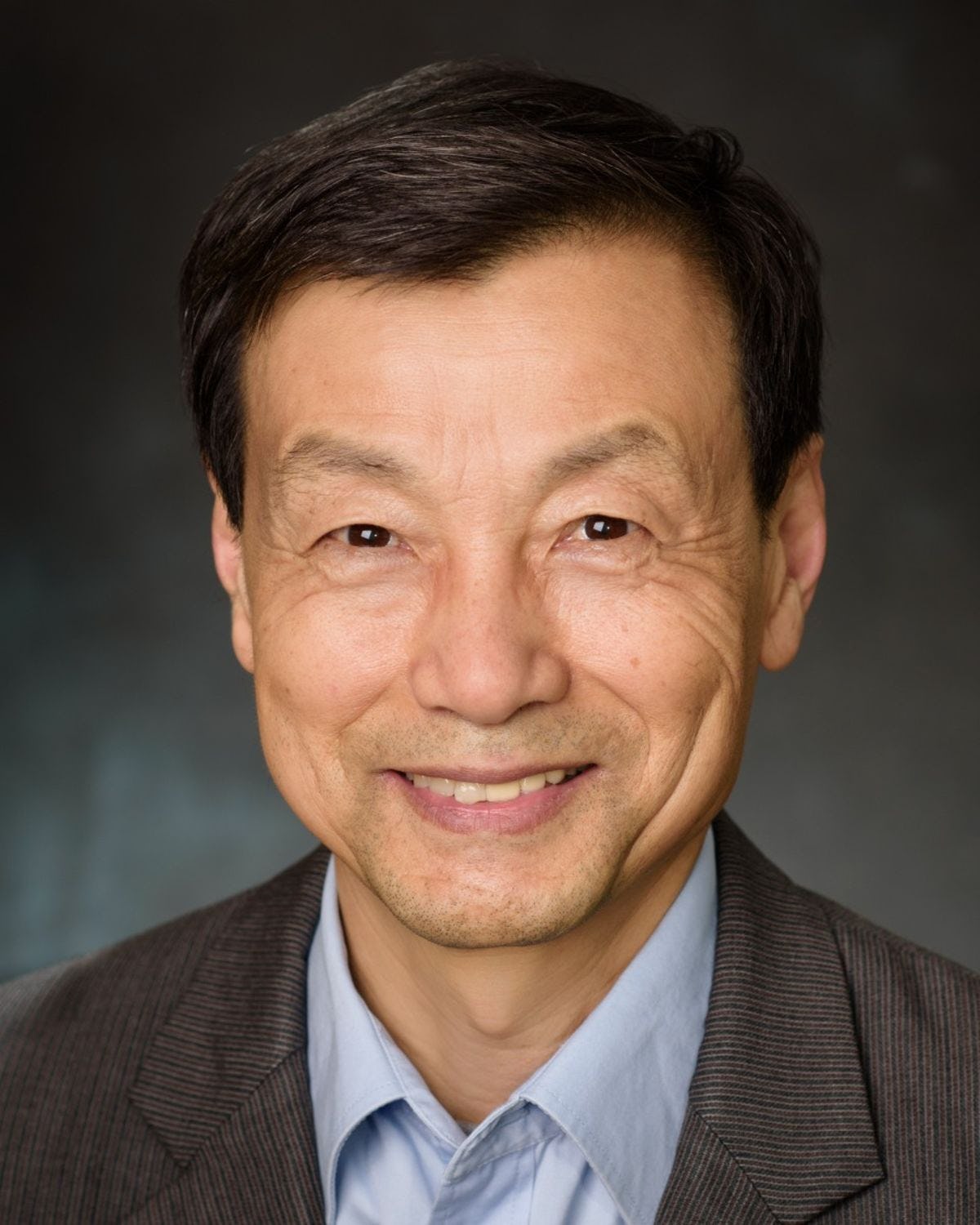 In another effort, Stevens researcher Xiaoguong Meng explores the use of nanotechnology to remove heavy metals, enhancing the water treatment process with specially manufactured polymer nanofibers.

In early proof-of-concept tests, the PVA/PAA nanofibers appear to adsorb heavy metals extremely quickly and well, across a range of pH conditions. The research was described in

Research on both efforts will continue. 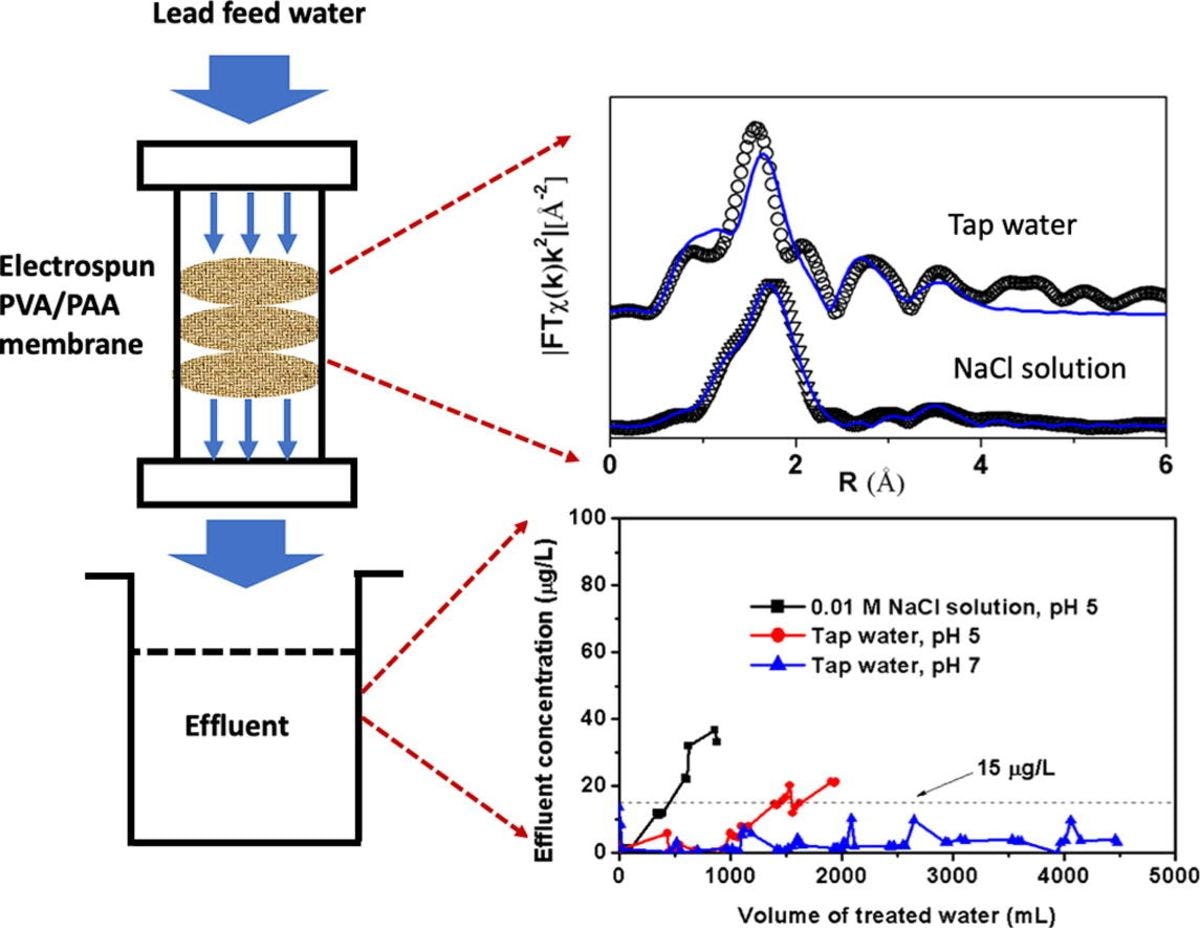