From Point-and-Shoot to Professional 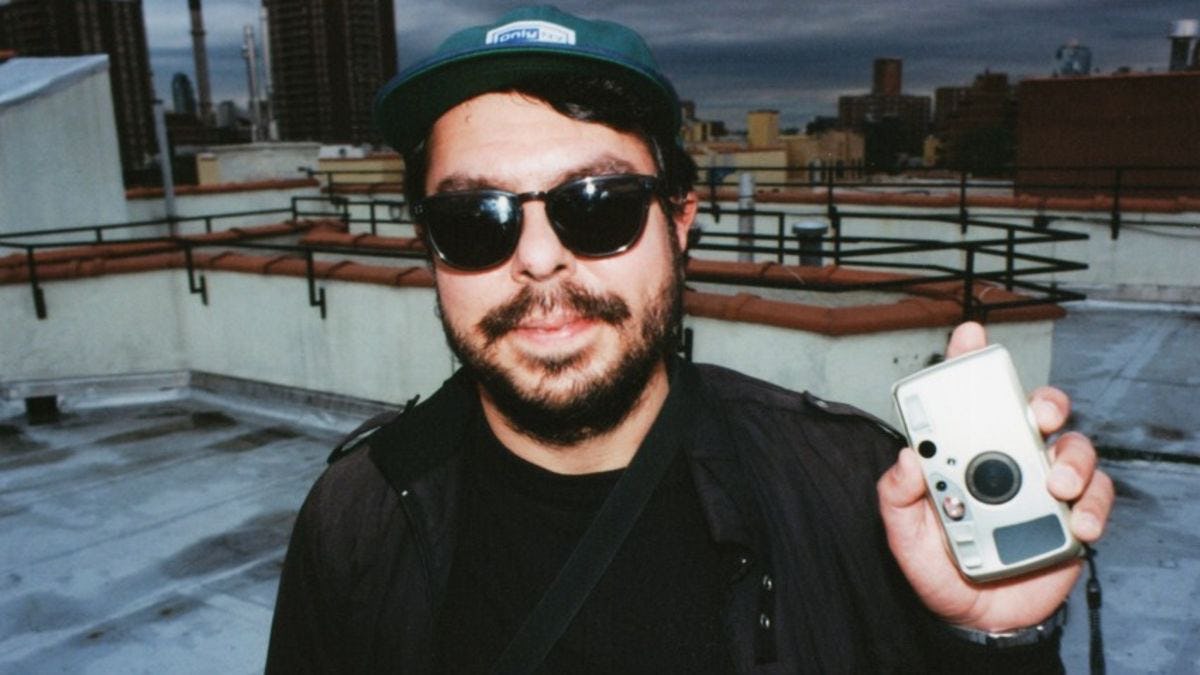 A piece of technology catalyzed the ascent of Kenneth Bachor '09, a music and technology alumnus, in the worlds of media and content creation.

The summer after graduating from the College of Arts and Letters’ music and technology program, Kenneth Bachor ’09 landed his dream internship at Rolling Stone. “That’s really where I cut my teeth,” says the visual editor, photographer and editor, reflecting on a career that has demanded he wear multiple hats.

At the magazine, Bachor juggled projects, met competing deadlines, and worked with writers and editors alike to tell visual stories. Adaptability and technological skills powered Bachor’s success and his later ascent within the worlds of content and media. The hustle paid off, and now, Bachor tells the world’s stories through his own creative vision.

A piece of technology catalyzed this pursuit. During his first year at Stevens, Bachor’s parents gifted him a small point-and-shoot camera, and soon, Stevens’ student newspaper, The Stute, hired him as a photographer. Bachor knew he wanted to capture bands and concerts. He just had to figure out how to get in the door.

“I would literally spend hours looking up who was their manager, who’s their publicist, learning what a manager did, what a publicist did,” says Bachor. “I would just cold email these people.” Bachor jokes that a veteran publicist eventually felt sympathy and hooked him up with a photo pass to the Red Hot Chili Peppers arena show in the Meadowlands.

“I was just blown away being that close, getting a free ticket, writing about the show, and then The Stute published that article,” recalls Bachor. “Seeing not only my words but my photos in print, in the campus newspaper, I was so excited. That’s really what started a career in journalism for me.”

Thereafter, Bachor balanced chasing his new passion and succeeding in his undergraduate studies. “It could be a little stressful but that fire being put under you, at least in my case, really enables me to hustle and do a better job.” He fondly remembers professors, such as Rob Harari and Carlos Alomar, imparting both technical and life lessons.

“I always found that the hybrid learning environment at Stevens was very helpful for preparing me for the real world,” says Bachor. “When you graduate college, you really don't know what's going to be thrown at you. Going to Stevens really prepared me for that versatility.”

Combining forward-thinking with affection for the work advanced Bachor’s career. After his internship, Rolling Stone continued to employ him as a freelance photo editor on and off for more than a decade. Many media outlets—including SPIN, ABC News, TIME magazine, and The Wall Street Journal—hired Bachor to work on their photography and multimedia. Volatility within the broader media business demanded that Bachor, like many, find new opportunities. Rocky times never tarnished his enthusiasm.

Now, Bachor works at BuzzFeed News as a photo editor, and here, his focus is on long-form journalism and social justice issues. In his spare time, Bachor plays drums in his band Sugarhead, which is currently recording an EP. Old habits die hard though, and Bachor continues to take on more work.

Bachor offers his expertise as a visual creative on a freelance basis, and just a few of his collaborations have been with ONLY NY, Cafe Habana, Maison Kitsuné, and Ecstatic Peace Library, which is run by Sonic Youth's Thurston Moore and his partner Eva Prinz. Most recently, he directed a music video for the first time.  Available now, the video compliments the song "Come Back Around” by Moon Boots and Cherry Glazerr.

When asked for advice for current Stevens students, Bachor advises against ever boxing yourself in. “Keep an open mind and try different things,” says Bachor. “Putting yourself out there, that’s how you experience more.”